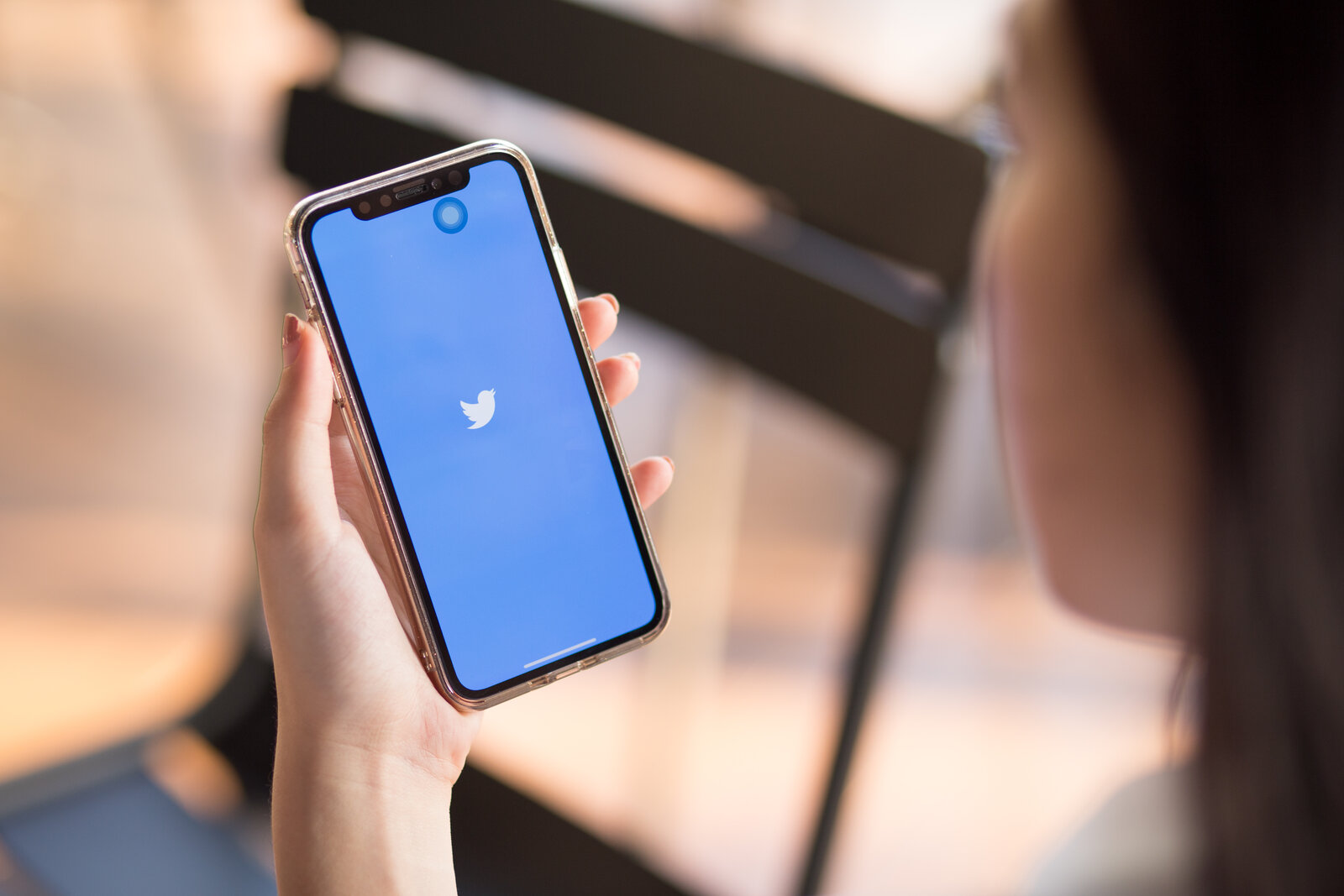 EVs are getting a bigger slice of the market share pie, thanks to China + Europe: Out of the c.80.6 mn cars sold worldwide last year, electric vehicles accounted for 10%, marking a “milestone” for EVs’ market share, the Wall Street Journal reports, citing industry data. Globally, EV sales rose 68% y-o-y to reach 7.8 mn units in 2022 — at the same time that the total number of vehicles sold dipped 1% y-o-y. The surge was led primarily by China, where 19% of cars sold were EVs, along with Europe, where EVs accounted for 11% of sales. In the US, EVs’ market share rose just 2.3 percentage points y-o-y and conventional vehicles continue to account for nearly 95% of automotive sales.

Expect to see EVs’ market share growing faster, soon — but volumes may drop: Automotive players expect to see “strong growth” in the sale of electric vehicles in the next few years, particularly as conventional automakers begin rolling out their own electric models and industry leader Tesla introduces new models. In China, the “tipping point” where EV sales are on par with conventional vehicles could come “between 2025 and 2030,” according to Volkswagen’s China head. But while EVs could account for a larger portion of total automotive market share moving forward, economic headwinds and reduced demand are expected to dampen sales volumes, analysts tell the Wall Street Journal.

Android + iOS users will now pay the same amount for Twitter’s once-coveted blue check: Twitter’s blue check mark — which was once given to verified public figures at no cost — can now be purchased by Android users through the Twitter Blue membership for USD 11 per month, Reuters reports. This pricing means Android and iOS users will pay the same amount for the membership, after Android users were initially going to be charged less. By pricing Android users’ subscriptions at a higher rate, Twitter is looking to compensate for the costs charged by Android’s Google Play Store and Apple’s App Store. The company will also offer a lower yearly plan for web users at USD 84, compared to the USD 8 monthly web subscription price in select countries including the US, Canada, UK, Japan, New Zealand, and Australia. The controversial feature was introduced last year to boost Twitter's income growth as Elon Musk battles to keep advertisers.

Is the crypto market getting a second chance at life? BTC is up by more than 25% since the beginning of the year, according to market data, suggesting the crypto market is thawing after a cold winter in 2022, the Financial Times reports. The crypto rally is being fueled by optimism that the US economy will see a “soft landing,” as inflation begins to cool down and the US Federal Reserve starts to pull the brakes on its aggressive monetary tightening cycle. An optimistic outlook and a weakening USD are together pushing up “most asset classes,” which is spilling over into crypto, analysts tell the salmon-colored paper.

IN CASE YOU NEEDED REMINDING- The crypto market was in crisis late last year on the back of the FTX scandal, in which the crypto exchange — once one of the world’s largest — collapsed after Binance abandoned its plans to acquire FTX due to allegations of fraud. FTX filed for Chapter 11 in November, setting off a domino effect on other crypto players that collapsed and filed for bankruptcy such as Genesis, Three Arrows Capital, and BlockFi.

It wouldn’t be crypto if it weren’t weird and volatile: The surge in the broader crypto market also fueled a rally in a new dog-themed memecoin, bonk, which soared 5000% in its first few days of trading following its launch in December, Reuters reports. The memecoin has since cooled down, but remains up 900% year-to-date, according to the newswire, highlighting the hyper-volatility of the tokens. Some of the most populars meme coins include Dogecoin, which started the phenomenon, Shibu Inu, and Dogelon Mars.