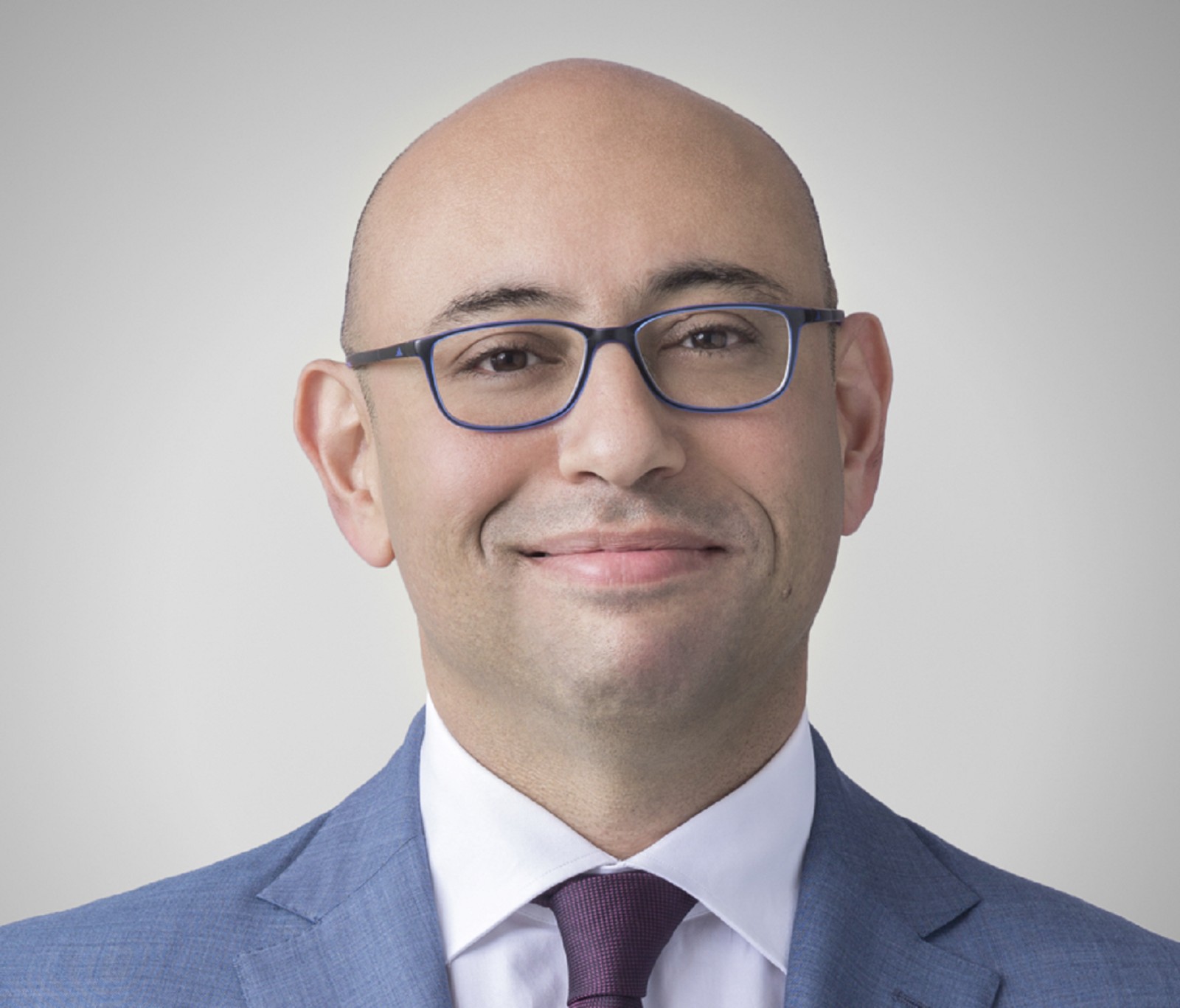 Emirati retail conglomerate Majid Al Futtaim (MAF) has appointed Ahmed Galal Ismail (LinkedIn) its CEO, replacing Alain Bejjani (LinkedIn), who had headed up the group for eight years, the company announced in a statement Friday. Ismail has been CEO of MAF Properties since 2018. Bejjani was one of the country’s highest-profile CEOs and had been the face of the MAF brand around the world since 2015.

** We talked to Ismail about the future of retail in Egypt in our Making It podcast back in 2020. Listen to the episode here.

The government has appointed Mohamed Eissa to liquidate Egyptian Iron and Steel, according to a bourse disclosure (pdf) filed by Metallurgical Industries Holding yesterday. He replaces Hisham Fahmy, who had held the role since June 2022.

Housing Minister Assem El Gazzar has appointed Maha Fahim as chairman of the General Authority for Urban Planning for a one-year term, according to a ministry statement.