Keep an eye on Capricorn in February 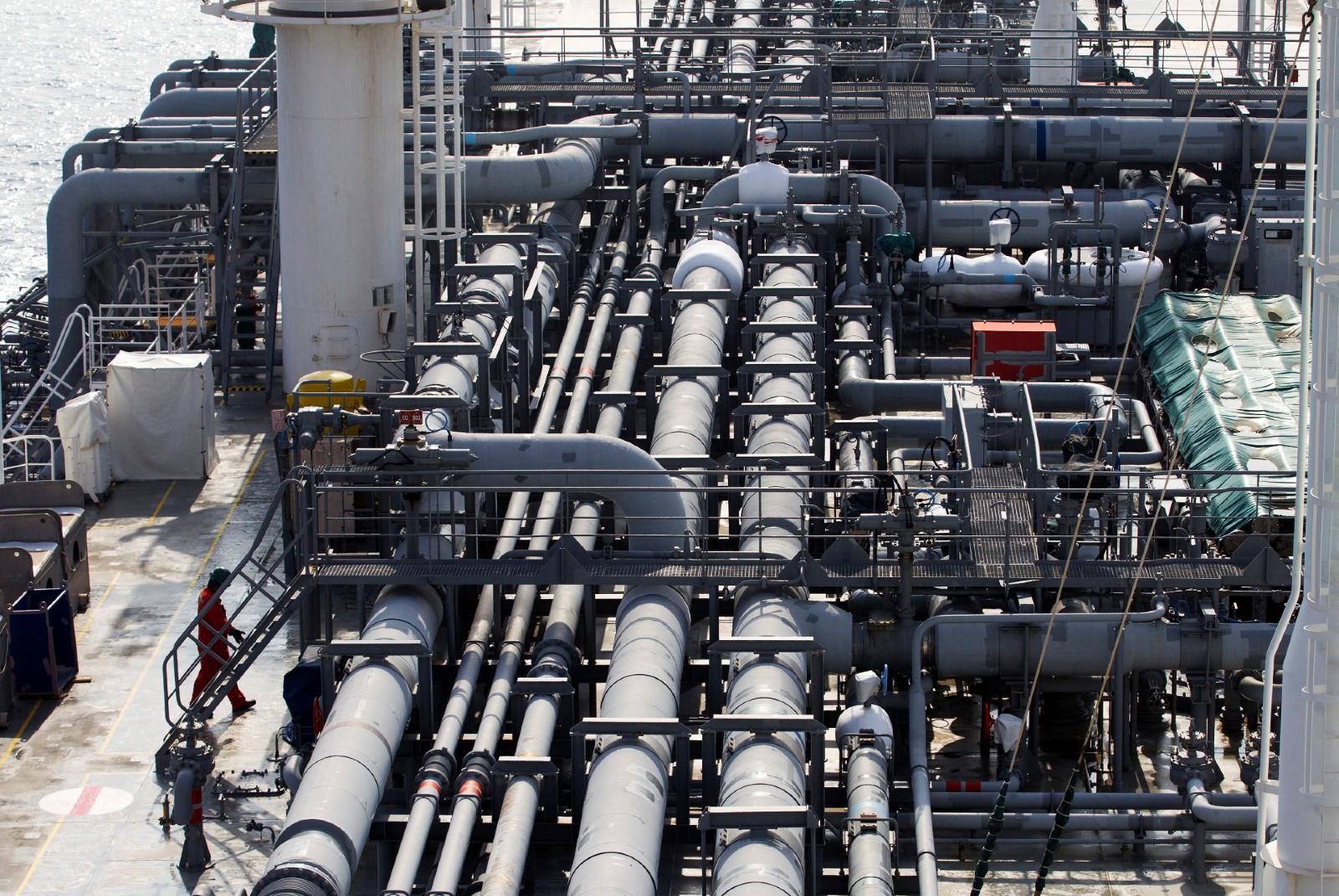 All eyes on Capricorn next month: London-listed Capricorn Energy plans to hold a vote on its merger with Israel’s NewMed on Wednesday 1 February, the same day that shareholders will vote on a motion to overthrow the board called by activist investor Palliser Capital, according to disclosures filed to the London Stock Exchange last week (here, pdf and here, pdf).

ICYMI- Capricorn — which has a portfolio of producing assets in Egypt’s Western Desert — and NewMed (FKA Delek Drilling) have proposed an all-share merger that would hand shareholders in the Israeli company almost 90% of the merged entity. The plan has generated significant opposition among Capricorn’s shareholders, and a group led by Palliser controlling almost 40% of the company are attempting to oust seven of the company’s nine board members.

Why this matters: Should the merger go ahead, NewMed shareholders will gain control over Capricorn’s Egypt assets, whose working interest production during 1H 2022 averaged 35.5k barrels of oil equivalent per day.

The decision to hold the votes on the same day didn’t go down well with Palliser: “We are stunned that … Capricorn's incumbent directors have desperately convened a general meeting to approve the NewMed transaction just hours ahead of the board change meeting called by Palliser,” Palliser told Reuters.

This is how the board would look if the merger goes ahead: Capricorn said Peter Kallos would become the transitional independent chair of the merged entity, instead of current CEO Simon Thomson, whom Palliser is trying to remove. NewMed CEO Yossi Abu would become the CEO and James Smith, Capricorn’s chief financial officer, would be CFO.