THIS MORNING: Expect another mega-rate hike when the central bank meets later today 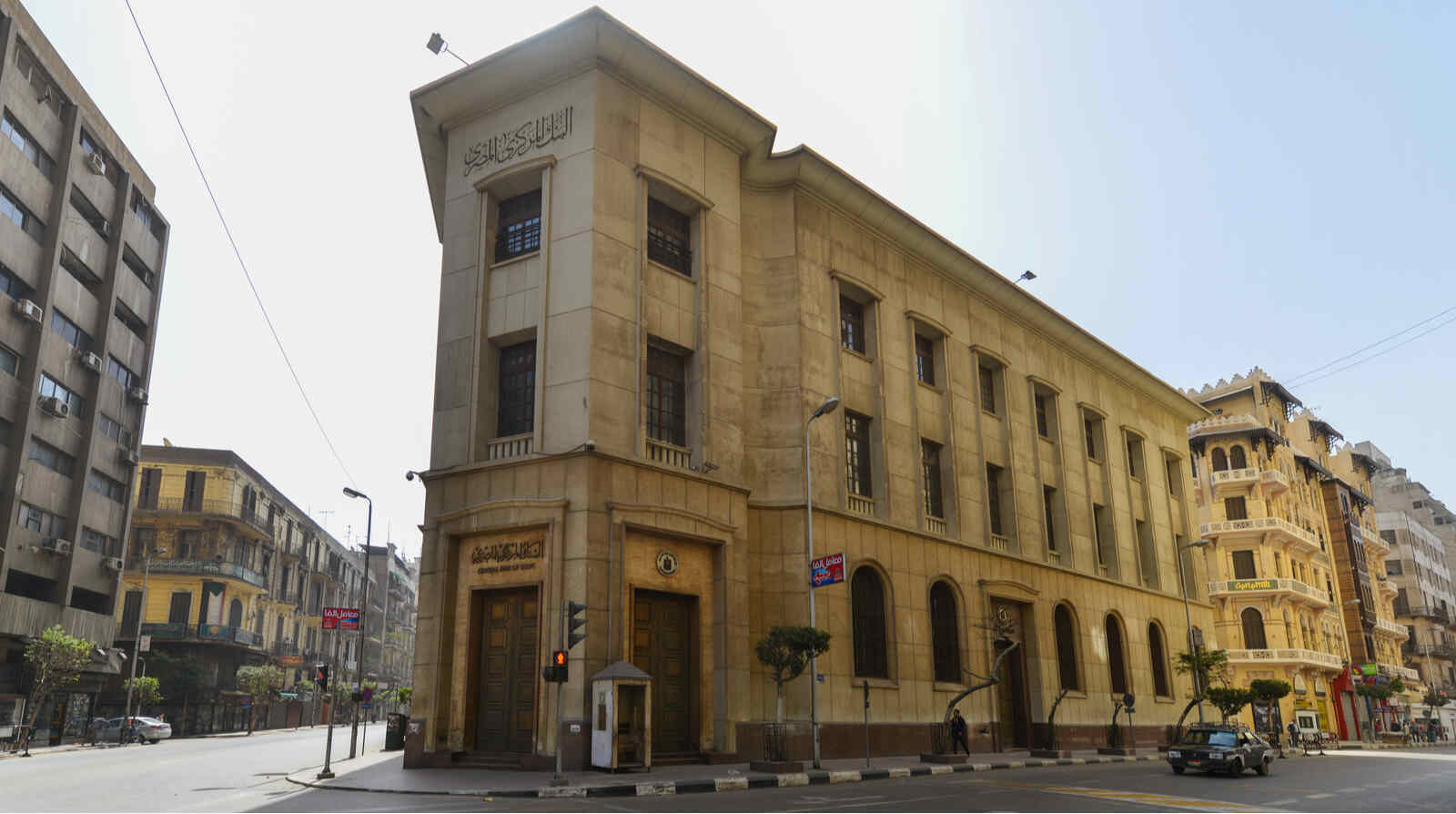 Good morning, dear readers, and congratulations on making it to the end of another week. Like many of you, we’re going to be turning on our OoO responders on Sunday and having ourselves an extended weekend for the Christmas break. We’ll be back in your inboxes on Monday at the appointed hour.

It’s interest rate day: The Central Bank of Egypt’s Monetary Policy Committee will meet later today for its final meeting of the year. Most analysts in a Reuters poll are expecting policymakers to close out 2022 with another king-size 200-bps rate hike to support the currency and tackle rising inflation — chiming with the majority of those we surveyed last week. Seven of the nine analysts and economists we spoke to are forecasting the central bank to raise rates, with five of those surveyed expecting a 200-bps hike. This would take the policy rate to 15.25%, its highest level since early 2019.

Ministers are heading to Tanzania: Foreign Minister Sameh Shoukry and Housing Minister Assem Al Gazzar are in Tanzania today to witness the first filling of the Julius Nyerere Dam, which was built by Elsewedy Electric and Arab Contractors under a USD 2.9 bn contract.

PSA- Brace for a cold Thursday: Expect temperatures to drop to lows of 15°C across the capital today, with a chance of light rains, according to the latest forecast.

Alexandria is taking the day off: Alexandria governor declared today off for schools in anticipation of poor weather conditions.

The Senate will be back in session next Sunday, 25 December, while the House of Representatives is in recess until Monday, 2 January.

Ten days until the e-invoicing registration deadline: Companies have until 31 December to register with the Tax Authority’s e-invoicing system after the Finance Ministry earlier this month gave companies another two weeks. Only 150k companies had signed up to the new system as of the end of November, well below a sought goal of 1 mn companies to register under the system.

REMEMBER- This deadline no longer applies to the self-employed: The Finance Ministry pushed the deadline for self-employed professionals — including doctors, pharmacists and lawyers — to 30 April 2023 after widespread opposition to the system. 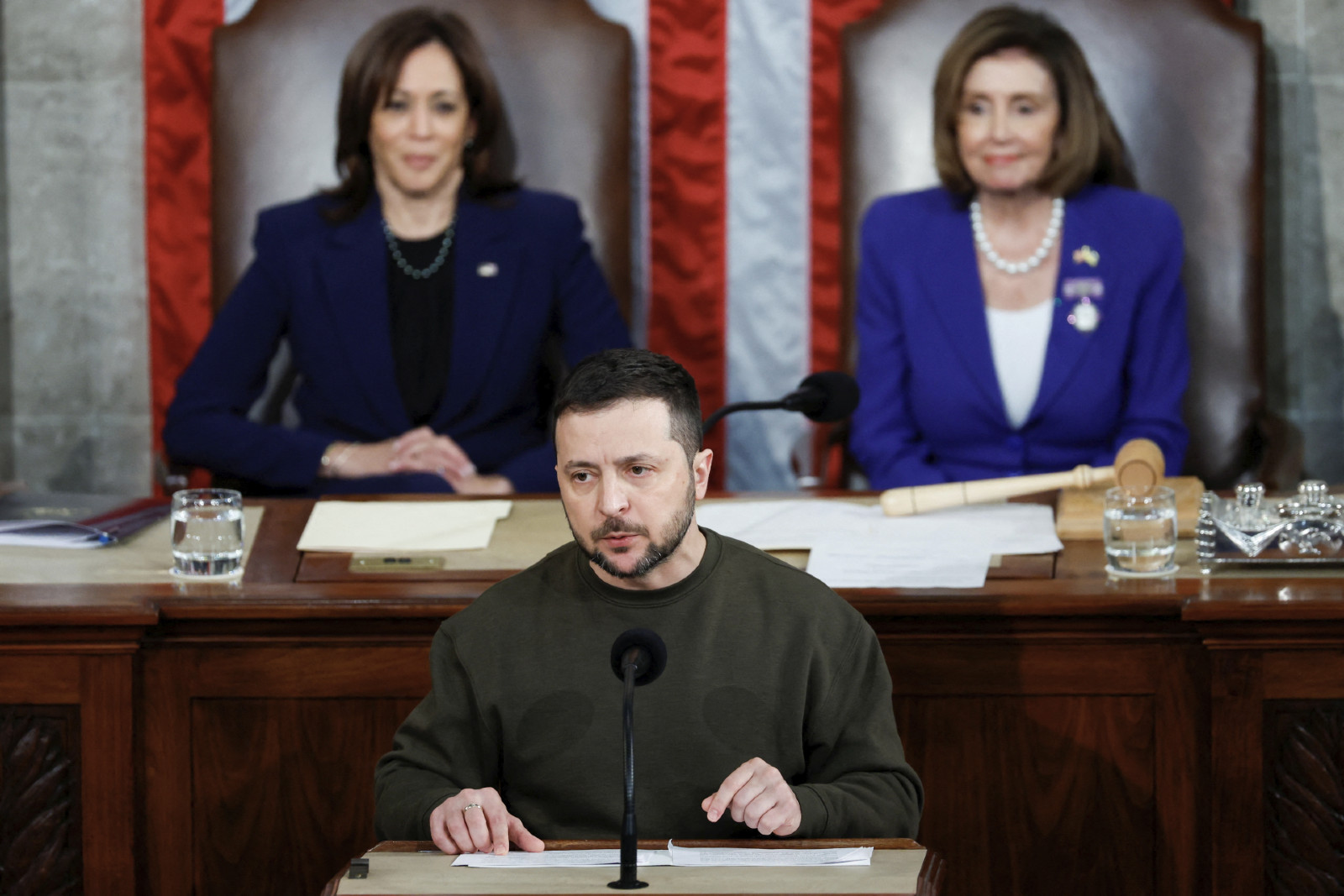 Israel is about to get its most extreme government in its history: Following weeks of talks, Israeli Prime Minister Benjamin Netanyahu yesterday announced that he had agreed to form a coalition with smaller, once-fringe right-wing parties, among which are the far-right Jewish Power and Religious Zionism parties. The government will be sworn in on 2 January, bringing to power fiercely anti-Arab political figures at a time when the West Bank is experiencing its worst unrest in years. (AP | Reuters | Washington Post | New York Times | The Guardian)

DATA POINT- Egypt’s fertilizer industry is a major export success story right now: Egypt has taken Russia’s place as one of Europe’s key fertilizer suppliers due the spillover effects of Russia’s invasion of Ukraine, Bloomberg Asharq reported yesterday. Egypt exported EUR 1.5 bn worth of fertilizers across the Mediterranean during the first ten months of 2022, almost triple that of 2021, according to the news outlet, which cites data from the Chemical and Fertilizers Export Council. Europe’s fertilizer industry has been forced to cut production due to surging natural gas prices, while an import ban on Russian fertilizers has sent countries in search for new suppliers.

Speaking of fertilizer exports: Fertilizers are among eight products chemical companies want to become eligible for export subsidies, according to Al Shorouk. The export council will submit the list, which also includes paints, biodiesel and batteries, to the Trade Ministry’s Export Development Fund, council chairman Khaled Abul Makarem said at a presser yesterday, the newspaper reports.