Cabinet’s state ownership policy just advanced a notch, but we need an independent export promotion agency if we want to unlock its benefits 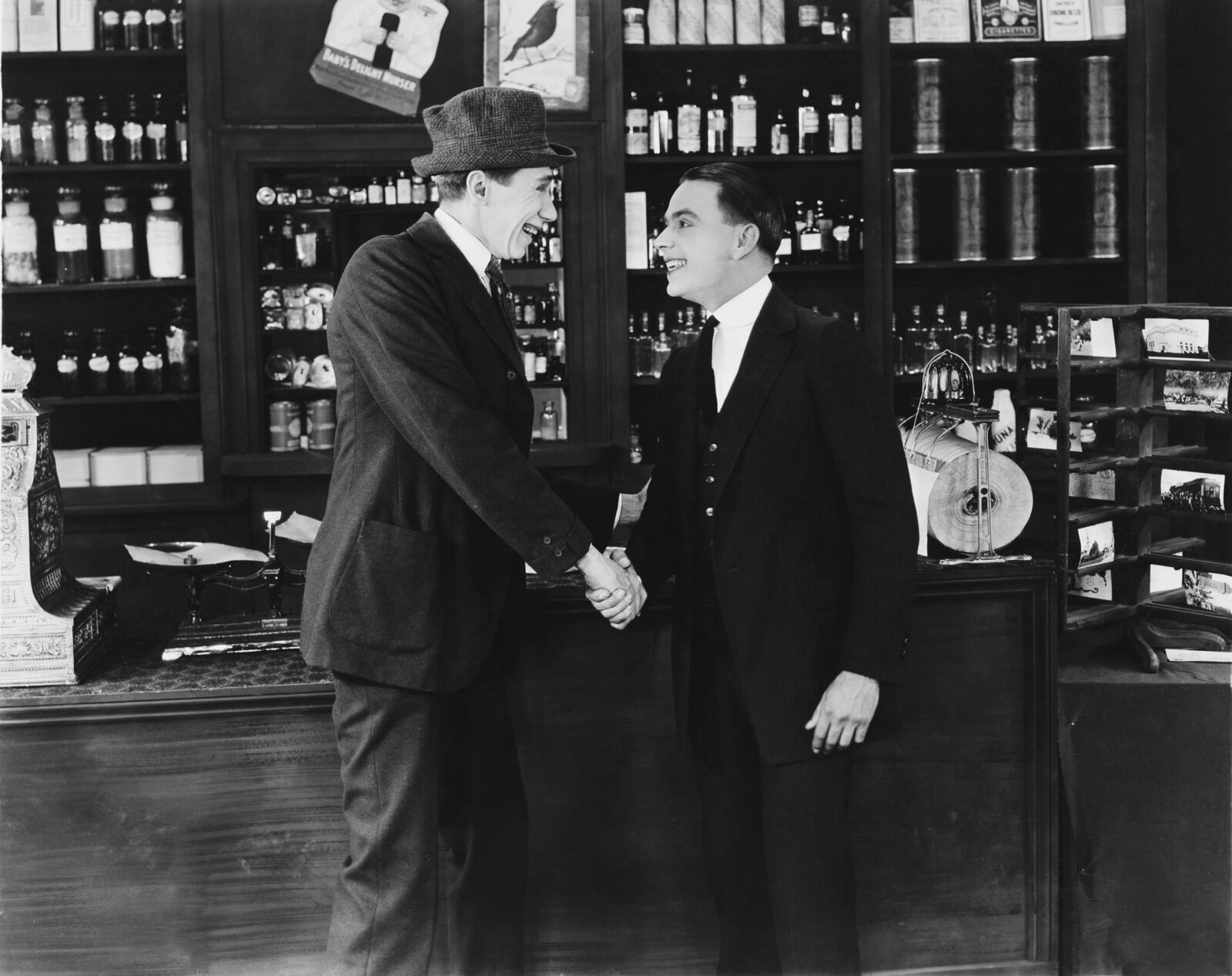 State ownership policy gets final nod from cabinet: The cabinet yesterday approved the final draft of the Madbouly government’s state ownership policy document, following amendments made after months of consultations with public and private-sector stakeholders, it said in a statement. The document will now be presented to President Abdel Fattah El Sisi, who is widely expected to send it to the board running the upcoming national dialogue for further debate.

It’s not clear how much the document has changed: The government held weeks of consultations with economic experts and various industry players before putting the policy up for discussion at its three-day conference on the future of the Egyptian economy in October. The document had been expected to be unveiled during the Egyptian Economic Conference, but was delayed. The cabinet statement doesn’t specify what amendments have since been made.

Or whether this version is final: The policy is set to be the topic of “the lion’s share” of debates by the national dialogue’s economic subcommittee, subcommittee rapporteur Rep. Ayman Mehasseb said yesterday. “Many” opposition members want the document put up for a vote in a public referendum, said Senator Mahmoud Sami, assistant subcommittee rapporteur and member of the Egyptian Socialist Democratic Party. The national dialogue is slated to kick off within weeks.

What state ownership policy document? Launched by the Madbouly government in May as part of a wider plan to restructure the economy in favor of the private sector, the policy lays out a roadmap for large-scale privatization. The strategy envisions more than doubling the private sector’s role in the economy to 65% over the next three years, and attracting USD 40 bn in private investment by 2026.

How would it work? A draft of the document obtained by local media when it was first launched suggests the government intends to fully withdraw from as many as 79 industries and stage partial exits from others, while maintaining its presence in certain strategic sectors. The new privatization drive came following the economic crisis triggered by the war in Ukraine and during talks with the IMF for a new loan program.

The document could go into effect at the end of this year, Vice Minister of Finance Ahmed Kouchouk told the Senate earlier this month.

Officials across state institutions are talking about how we can drum up more FDI: The Senate this week began discussing a report by the pro-government Mostaqbal Watan party that aims to overhaul how we approach foreign direct investment (FDI), which includes a chapter on the state ownership policy document. Meanwhile, the central bank is working with government on ways to boost investment as part of measures to increase FX liquidity.

Among the keys, we think: Create an independent investment promotion agency that speaks the language of global business. It is not enough for government officials to speak in general terms with CEOs coming in for a quick visit about how open Egypt is to FDI.

CASE STUDY- Canadian bureaucrats have spent months working directly with execs at Mercedes and Volkswagen as well as Canadian companies to prepare the ground for a weeklong trip to Europe by that country’s industry minister that just kicked off. The minister going to be meeting with the boards and management teams of the two global automakers and speak in concrete terms about Canada’s specific offer and the competitive advantages that the two German automakers would reap if they ink supply chain agreements with Canadian companies.