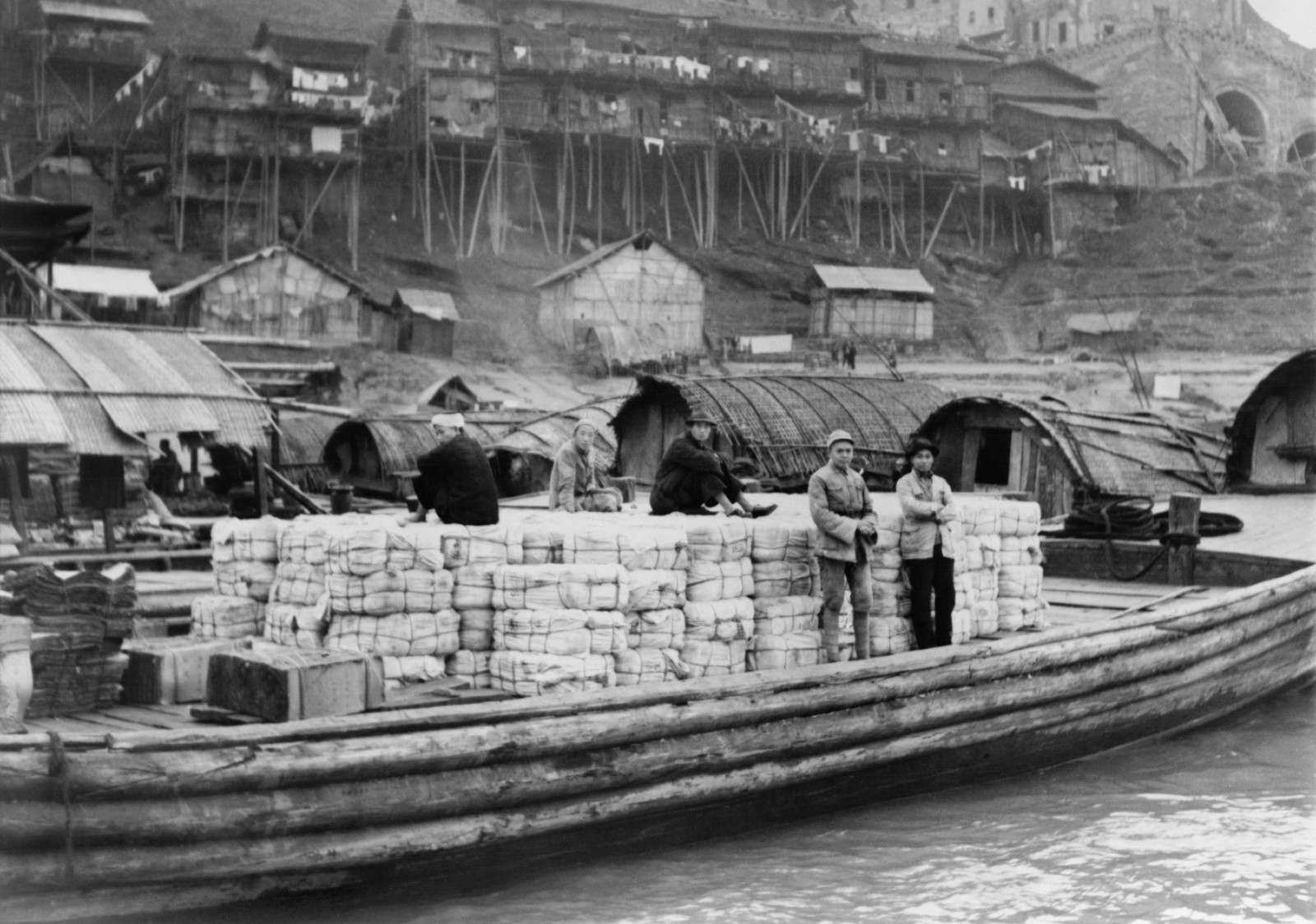 How a new law could be a boon for river-based transport: After years of taking the back seat and being outcompeted by faster, land-based modes of transportation, the River Transport Act — which received final approval from the House of Representatives last month and was ratified last week — river-based transportation is expected to get a shot in the arm. The new law will simplify the process of approval for river transport projects and is widely expected to draw private sector investment interest.

A lay of the land: Some 1.5k Nile-based vessels were operational in 2019, 944 of which were private sector owned, according to a CAPMAS report published in April. These ships were responsible for transporting some 142.3 mn passengers and some 16.7 tons of freight worth a total of EGP 2.3 bn.

River transport has a few key advantages over other modes of transit: River vessels are uniquely capable of transporting large freight at a relatively low cost. Compared to land-based modes, moving goods by ship is a fairly fuel efficient process and actually the least environmentally damaging means of transport, according to a Senate committee report (pdf). It also requires the lowest upfront investment costs to get it up and running

But river transport hasn’t gotten its day in the sun because of how slow it is: Land-based transportation has for most been a way more attractive form of shipping goods and people across the country because of how much faster it is.

There’s also the very real problem of insufficient depth in many parts of the Nile: Portions of the Nile can run lower than 150 cm deep for long stretches of time due to low tides, which strictly limits on the size and weight of the vessels that can make it through these shallow locations, according to a Federation of Egyptian Industries report. This makes it even less enticing (and much more expensive) for companies looking to transport goods up the riverway.

And institutional issues have also gotten in the way: The RTA’s relative institutional weakness in recent years has been one of the main reasons for the underutilization of river transport, the Senate report finds. Conflicts of jurisdiction between various government agencies and ministries have been a source of conflict and gridlock, but the more pertinent issue is that the RTA previously did not wield enough of a say in building out a more robust Nile river transport system.

With a little restructuring, this could all change in the near future: The RTA will become the foremost government entity tasked with issuing licenses to non-motorized river vessels, docked boats, Dahabiyas, ferries and the crews manning these ships. This means the authority will now be taking over from the Irrigation Ministry’s Nile River Development and Protection Department, as the primary point of contact for issuing licenses for new ports and drafting the rules that guide their operation.

It’s all about smoothing out government processes: The decision is designed to better streamline river-based transit activity by granting the RTA wider powers to manage the transportation of people and goods between governorates via the Nile.

In detail: The authority will be tasked with managing all movement along the riverway and will become the sole authority responsible for issuing transit licenses along the Nile. Forming new joint-stock companies in partnership with other entities to build and manage ports, freighters, and related infrastructure projects along the waterway will also be under its purview. Licensing for hotels and other tourism related facilities will still be Tourism Ministry territory, but they’ll need to obtain approval for maintaining a floating structure from the RTA first, according to the bill.

The bill could put new projects on the fast track… Under the law, local and international investors will be able to obtain licenses to operate public utilities along the Nile in a one-month timeframe, after securing Defense Ministry approval for the location — which typically grants operating rights to new projects for some 5-15 years. Sale of the rights to operate the port can be completed only once cabinet has signed off on the transfer to a new owner. But once the 5-15 year rights period has elapsed, ownership is then transferred to the government.

Gulf funds are already on their way: Abu Dhabi Ports in March signed an MoU with the Transport Ministry to build a river port in Minya. The UAE-based port developer is also working alongside the Egyptian Group for Multipurpose Terminals and the River Transport Authority to prepare feasibility studies on potential investments in the river transportation sector, according to the State Information Service.

The first stage of this effort to reinvigorate river-based transportation is going to target passenger transit: By the end of 2023, we should start seeing passenger transit systems up and running, according to El Wazir (watch, runtime 10:22). Dredging work along the Nile and the construction of ports will be underway in various governorates.

But the real value is in transporting goods: Investing in passenger transport is not as lucrative as building out the infrastructure required to carry cargo along the waterway. There’s also significantly more demand for private investment in freight transportation as there currently aren’t enough functional vessels capable of transporting goods.

There are a few key things that need to be ironed out for this initiative to succeed: The FEI report points to practical concerns like the Nile’s depth, as well as river traffic chokeholds like bridges and navigation locks, which need to be addressed so that the case for river-based transit can be made concrete. Vessels require a riverbed that’s at least 2.3 meters deep to be able to navigate the waterway, according to a report (pdf) from Benha University and the National Water Research Center. At the Nile’s current levels, it’s often too expensive for companies to invest in river transport, considering they need a deeper riverbed for their vessels to carry more weight on each trip and therefore create better financial returns. To remedy this issue, there needs to be dredging work done on the waterway to streamline navigation traffic, the report notes.