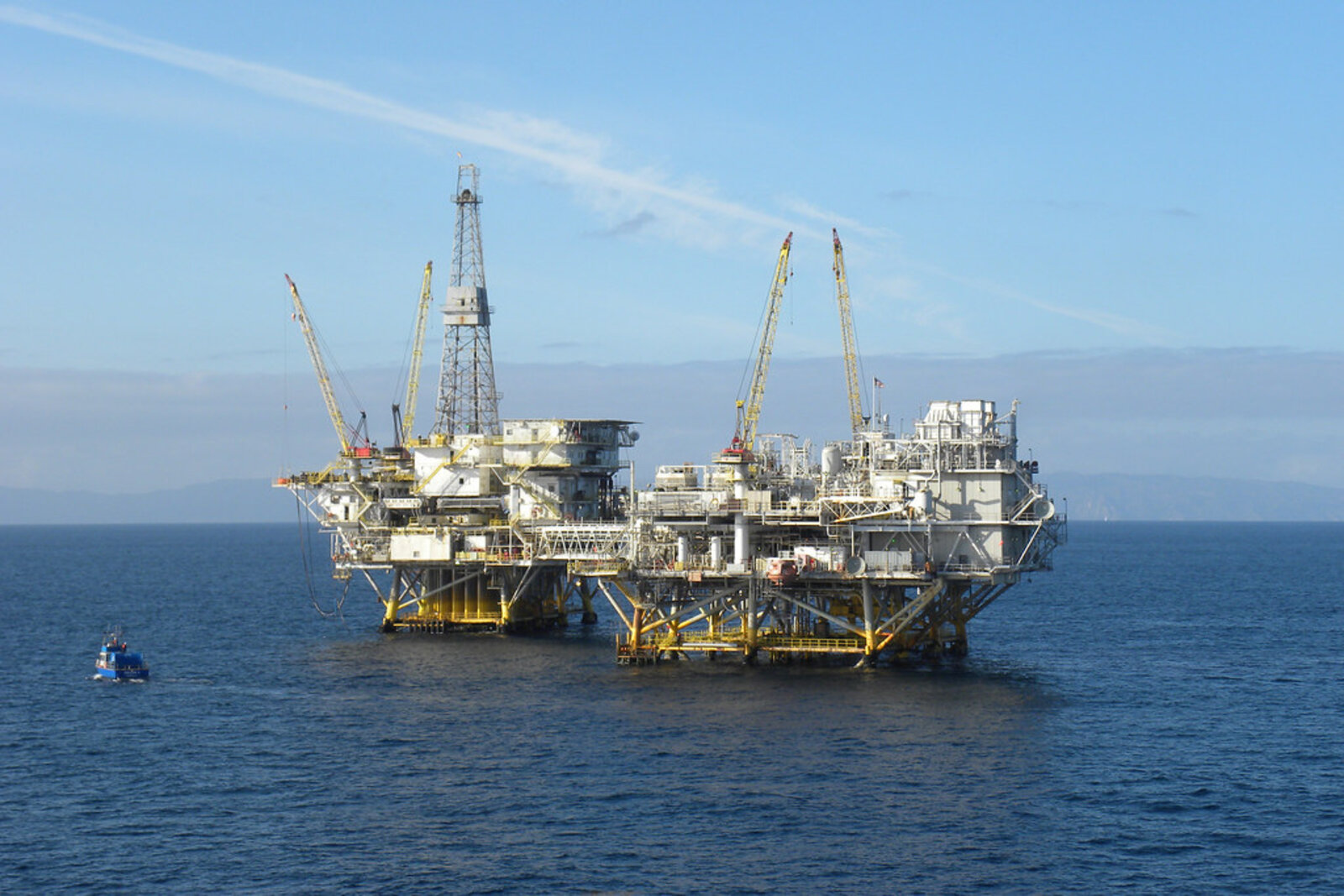 BP has been awarded gas exploration rights in two offshore blocks in the Mediterranean Sea, the company said in a statement (pdf). The oil and gas giant has now been awarded four blocks so far this year, along with a block extension, “which offer the potential for gas discoveries that could be developed using existing infrastructure,” said BP Regional President Karim Alaa.

More exploration tenders coming: Egypt plans to hold new global tenders for oil and gas exploration before the end of the year, covering concessions in the Mediterranean, the Western Desert, and the Eastern Desert, Oil Minister Tarek El Molla said earlier this month.