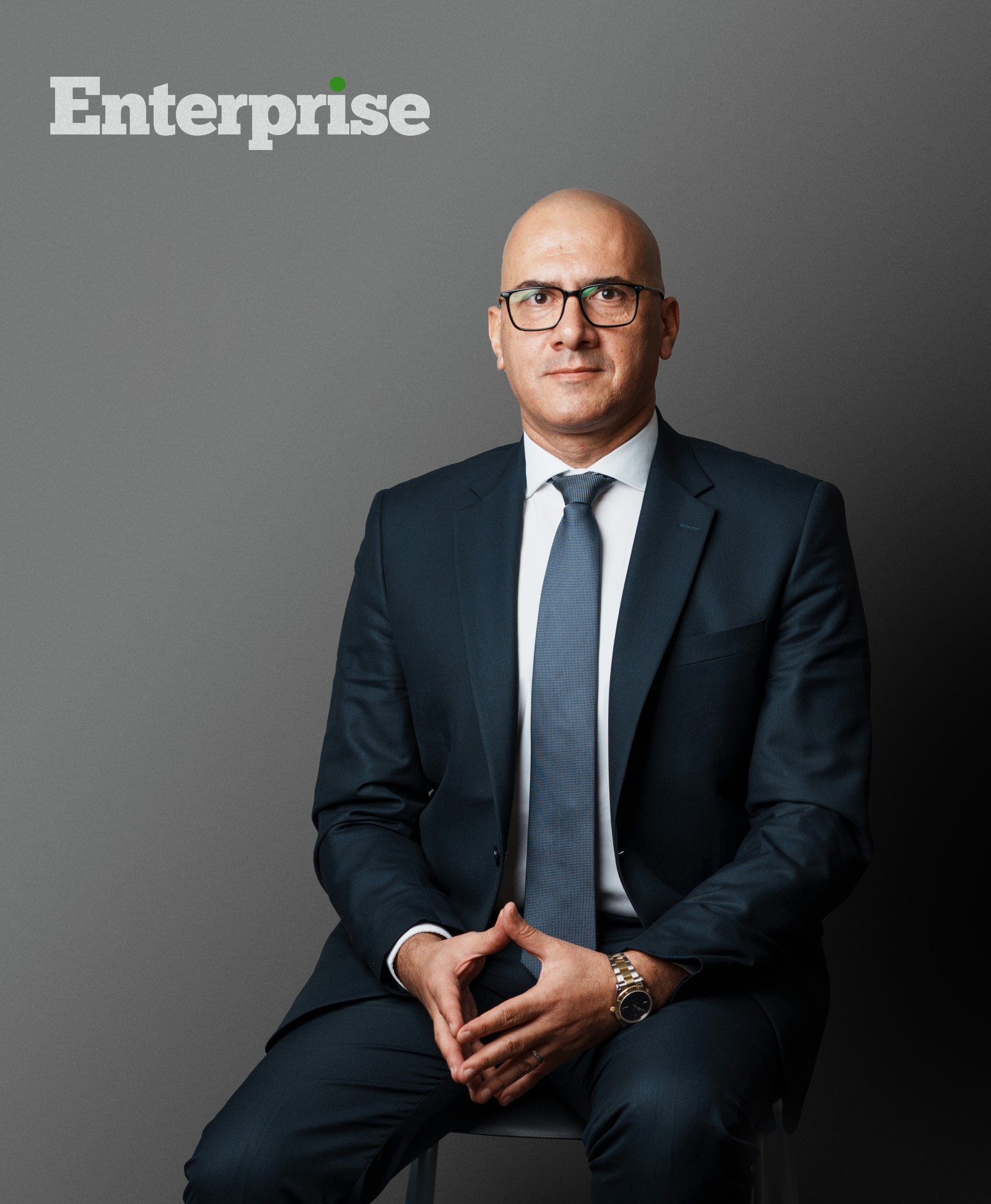 We recently had breakfast with 20 top CEOs to talk about why exports and FDI are key to our economy going forward. After reading our five-step recipe for turning Egypt into a global export hub and FDI magnet, participating CEO has agreed to answer to two questions on the record.

Mohamed El Dababy (LinkedIn) is general manager of pharma giant GSK in Egypt. An industry veteran, he has worked in Egypt, the United Arab Emirates, Saudi Arabia, Germany, and Denmark with global names. He has had responsibility for national, regional and global files at names including Boehringer Ingelheim and Novo Nordisk. He returned to Egypt to become country chief for GSK in late 2021.

ENTERPRISE- Which industry would you put on a focused short list — and why?

MOHAMED EL DABABY- In a word: Tourism. It is the only quick fix we have to increase our hard currency inflows, we have whatever it takes to quickly make an economic difference. Other economic reforms, such as increasing FDI, improving the ease of doing business, etc. will pay off (hopefully) in the medium/long term.

E: Why are exports and FDI the way forward?

MD- Exports are a consequence of surplus of supply after the fulfillment of local demand, and Egyptian producers are struggling to meet local demand due to the hard currency crunch. We have to make sure first that local industries are in good health and enabled for expansion to export.

I couldn't agree more that exports are critically important for us to improve the trade balance. In my opinion, it is the only sustainable way for the economy to flourish as other sources of hard currency inflow have a growth ceiling — particularly sources such as remittances and the Suez Canal.

Foreign direct investment will follow once we have local successful Egyptian industries that have strong export arms.