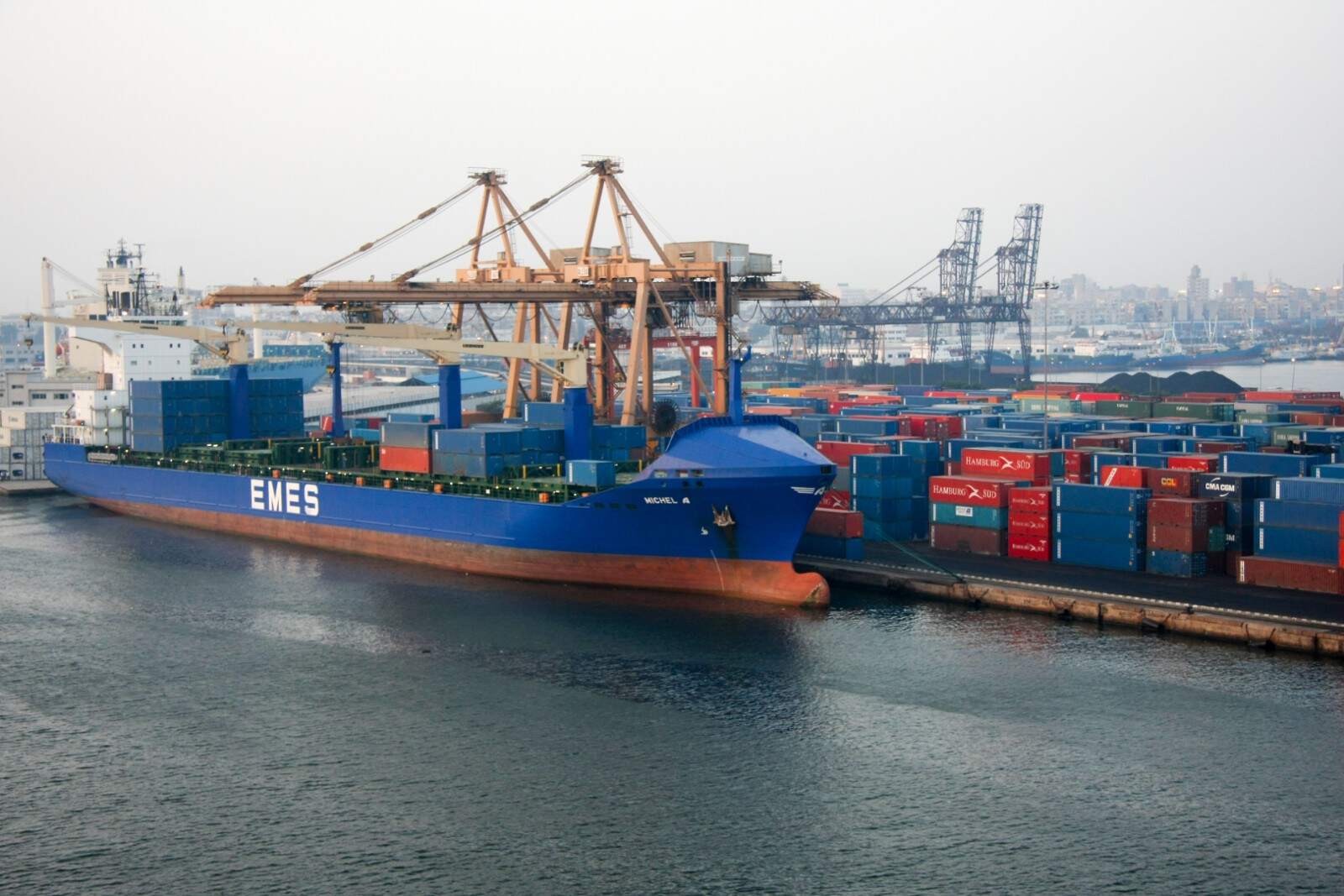 Qatar’s sovereign fund wants the port of Safaga: The Qatar Investment Authority (QIA) is reportedly in talks with the Madbouly government to develop and manage the port of Safaga under a 25-year contract, Bloomberg Asharq quotes two unidentified sources as saying. If the transaction is completed, it would mark Qatar's first entry into Egypt’s ports sector.

The Qataris have been eyeing our ports: Representatives from Maha Capital, the investment arm of QIA, visited Damietta port last month after signing an MoU with the Transport Ministry in September to explore investment in Egyptian container terminals. The Sovereign Fund of Egypt (SFE) and the QIA inked an agreement to cooperate on ports during President Abdel Fattah El Sisi’s visit to Doha earlier in September.

Gulf investors have shown a significant appetite for Egypt’s Red Sea ports in recent months, though the field has so far been dominated by Emiratis. Dubai’s DP World and Abu Dhabi Ports have acquired several container terminals around the Suez Canal and the Red Sea. ADP has been hired to build and run a terminal at the ports of Safaga and Ain Sokhna, and recently bought a majority stake in a local shipping and logistics company. DP World has been strengthening its position at Ain Sokhna port, completing a major expansion at the port late last year and recently signing an agreement to build a new logistics zone.

We’re expecting more FDI flows to our maritime + logistics sectors: The Madbouly government plans to IPO as many as four state-owned maritime and land transport companies during 1Q 2023 as it looks to reboot its stalled privatization program, the local press has reported. It’s still unclear whether port owner-operators themselves could be privatized: Transport Minister Kamal El Wazir recently appeared to walk back earlier comments that the government was looking to merge seven ports into a holding company and possibly offer it on the EGX and / or to strategic investors/

Qatar is gearing up to make some big investments here: QIA earlier this month deposited USD 1 bn with the Central Bank of Egypt as a stop-gap while it completes due diligence and finalizes agreements to purchase as much as USD 2.5 bn worth of state-held stakes in unlisted companies. The two countries have also held talks about joint investments in oil and gas and in local listed firms, while Qatar Energy has been deepening its presence in our oil and gas sector this year.