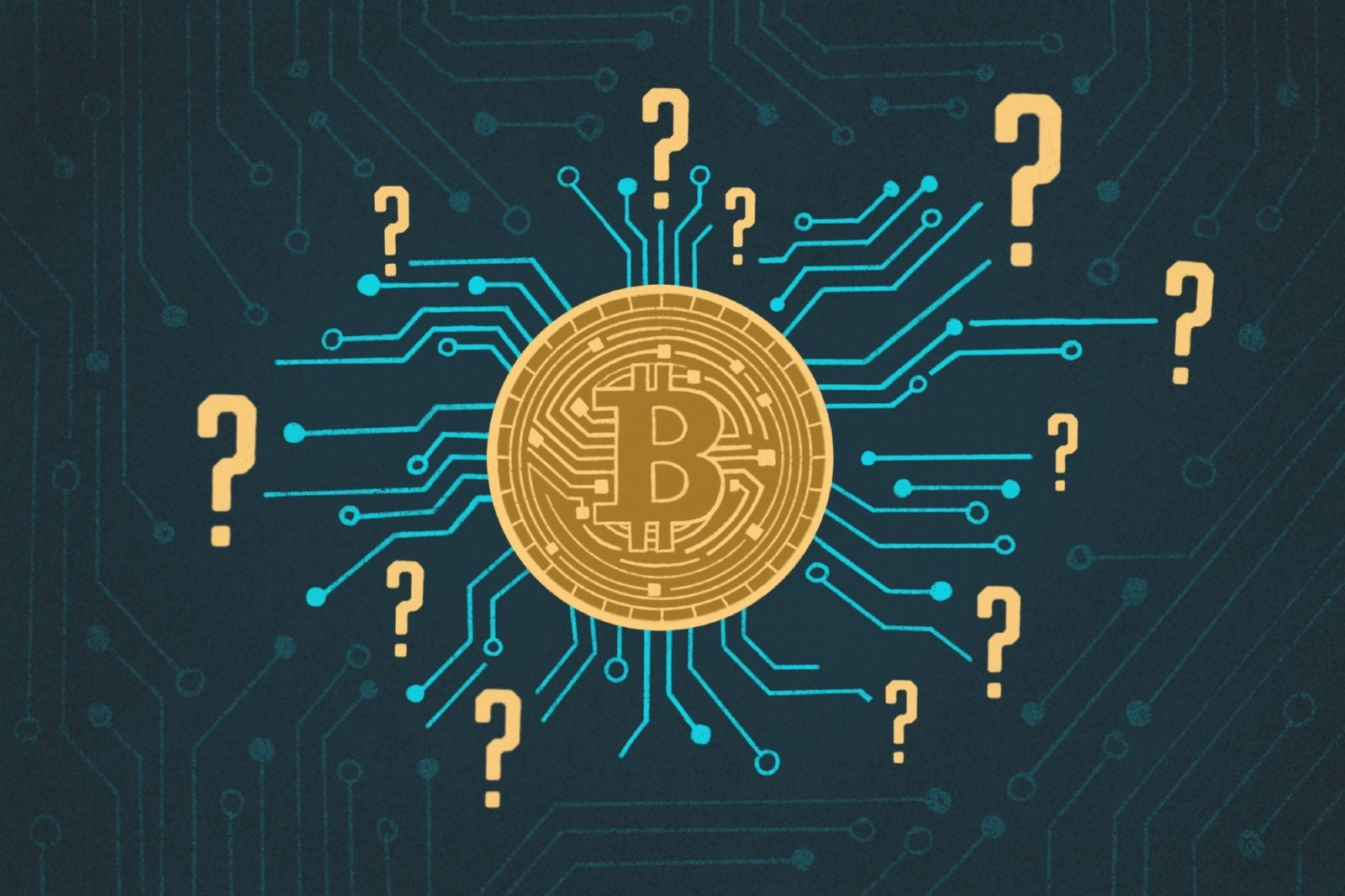 Why the collapse of crypto hasn’t really tainted the world’s economy: Crypto, which was once valued at around USD 3 tn, has lost 72% of its value y-o-y, with little to no impact on the traditional financial sector, according to Wall Street Journal’s chief economics commentator Greg Ip. Because the asset class isn’t linked to the rest of the financial world, its issues haven’t spilled over. Things could have turned out differently if the crash were to take place in a couple of years, given the increasing pressure on regulators and banks to accept crypto into the traditional financial world.

The crypto space is “largely circular,” meaning when crypto platforms get money from their investors, they use the funds to trade and finance themselves. They barely interact with businesses that benefit the real economy, according to economists. Unlike government bonds, mortgages, commercial loans, and even derivatives, cryptocurrency had no practical application and thus provided little incentive for traditional finance to connect to it. Because of its lack of regulation and overall volatile nature, regulators and institutional investors were already wary of crypto, while mainstream investors such as Warren Buffett avoided it entirely. This would have changed over time, but not because crypto became useful, writes Ip. It would have changed due to the amount of money it generated for speculators and the ecosystem that supported them.

From Face ID to drug-administering mini robots: The US’ Bionaut Labs has employed the team behind Apple’s Face ID to develop remote-controlled small robots to deliver meds into the brain to target difficult-to-treat diseases, the Financial Times reports. The company secured USD 43.2 mn in a second funding round, led by Khosla Ventures, to finance the first clinical trials to prove the robots' safety and effectiveness. Israel’s Deep Insight and Canada’s Sixty Degree Capital, were among the seven new investors that joined the round. Bionaut Labs is beginning trials to administer drugs to treat a form of brain tumor and Dandy-Walker Syndrome, a rare pediatric neurological illness, in which the robot will poke a hole in a cyst. Biopsies taken by the robots could also be used to diagnose diseases. The company ultimately wants to tackle more difficult and common diseases including Parkinson’s, Huntington's, Alzheimer's, and strokes.