⚽ The World Cup drama is in full swing: Switzerland beat Cameron 1-0 when they faced off earlier at 12pm, after Switzerland’s Breel Embolo scored against Cameroon — his country of birth. The AS Monaco forward was born in Yaonde and moved to Switzerland at a very young age. Despite efforts by the Cameroonian Football Federation to persuade him to change nationalities, he ultimately chose to play for the European nation. Even though this is Embolo’s first World Cup goal, he refused to celebrate it.

On the pitch now: Uruguay v South Korea are playing now as we dispatch.

The football fun continues on Friday as the teams play their second group matches:

On Saturday, the tournament heats up in Qatar with the following games:

JOIN US FOR OUR ENTERPRISE FANTASY WORLD CUP LEAGUE. Sign up with the code SZJ507VP to compete against other members of the Enterprise community. The top finisher will take home something special from us.

Meanwhile, local football fans can temporarily tune out the World Cup so they can tune into Zamalek v Al Masry in the quarter final of the Egypt Cup at 7pm on Saturday. 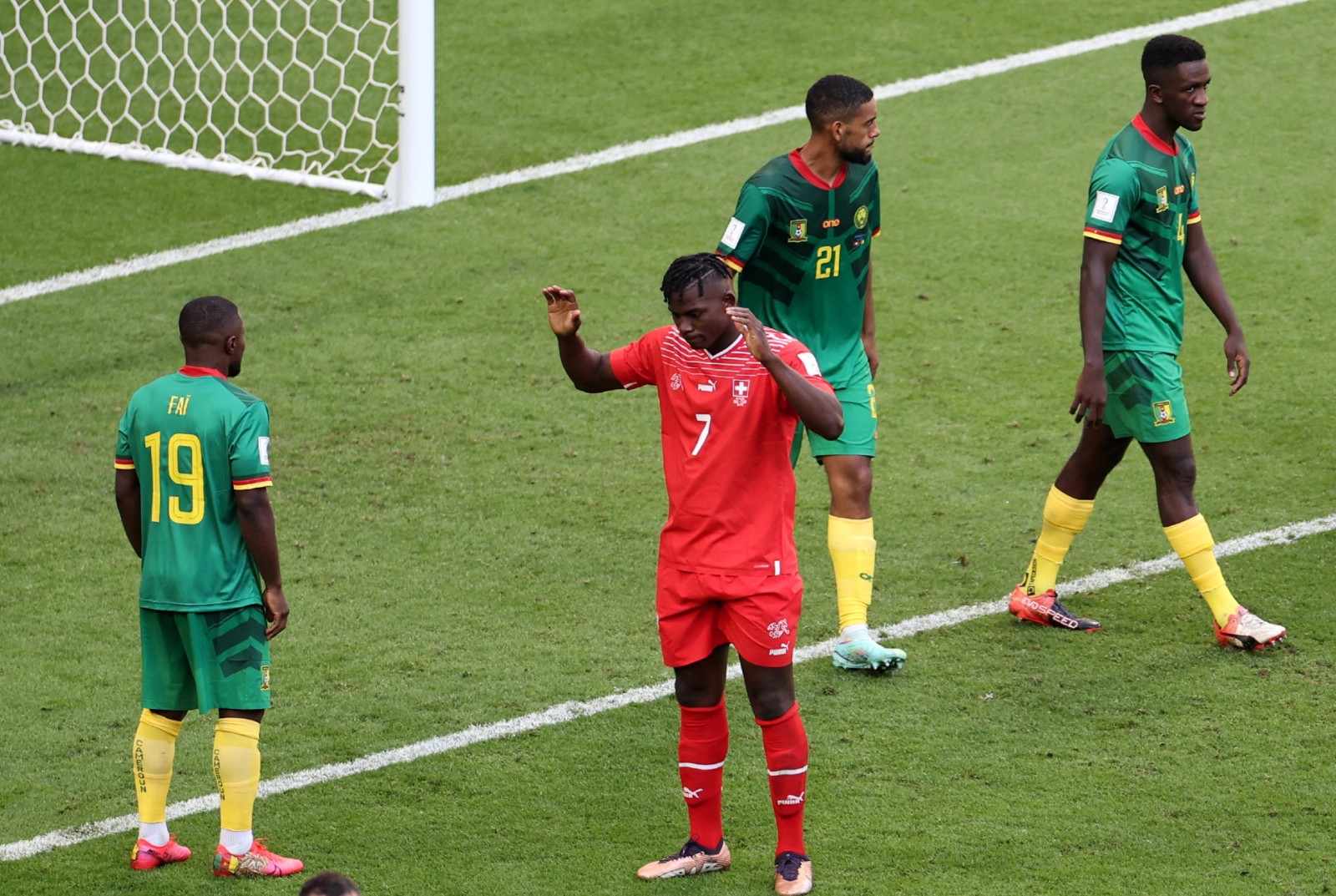