Is the Qatari sovereign fund closing in on a 20% stake in Vodafone Egypt? 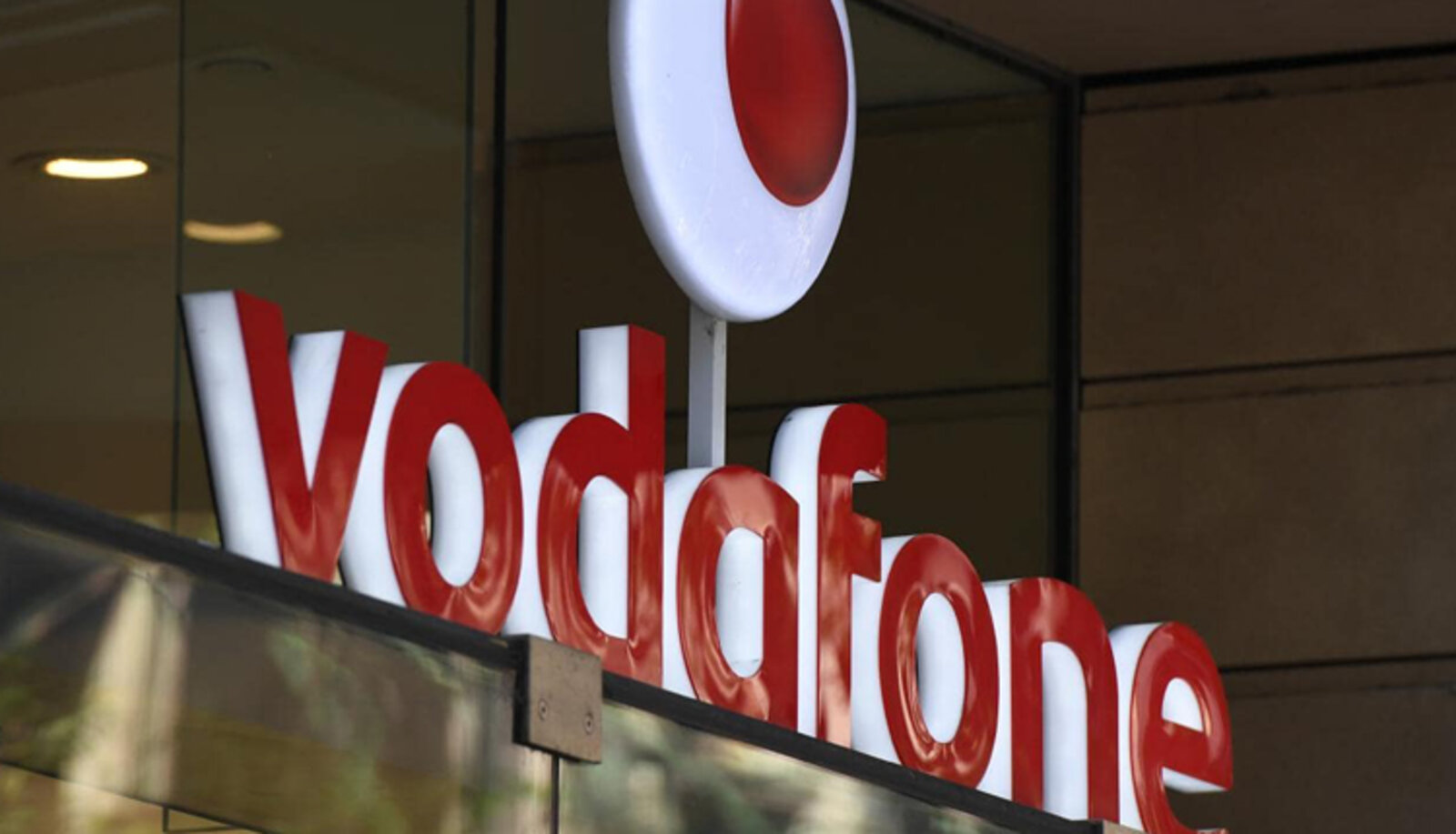 Are talks between TE and Qatar’s sovereign fund over Vodafone Egypt hotting up? The Qatar Investment Authority’s (QIA) talks with Telecom Egypt over the potential purchase of a 20% stake in Vodafone Egypt have “accelerated” and could close “very soon,” Bloomberg Asharq reports, citing two sources it says are in the know.

The Qataris are reportedly offering more than USD 1 bn for the 20% stake, according to the news outlet, valuing Vodafone Egypt at USD 5 bn at least. That’s more than South Africa’s Vodacom is paying for its ongoing acquisition of a 55% stake in Vodafone Egypt from Vodafone Plc, which values the company at around EUR 4.25 bn (USD 4.4 bn). That transaction is still waiting on approval from Egyptian regulators.

REFRESHER- QIA and the national telecoms provider have reportedly been in talks over the transaction since September, as the Qatari sovereign fund looks to invest as much as USD 2.5 bn to purchase state-held stakes in unlisted companies. The EGX-listed telecoms giant holds a 45% stake in Vodafone Egypt and the government owns 80% of TE.

QIA isn’t the only interested party: TE is in talks with three Arab sovereign funds to divest part of its stake in Vodafone Egypt, though the telecoms giant has yet to receive any official bids, a source close to the matter previously confirmed to Enterprise. We’ve previously reported that QIA, Saudi Arabia’s Public Investment Fund, and Abu Dhabi’s ADQ are all in talks with the government over a piece of Vodafone Egypt. TE could come to an agreement with one of the Arab sovereign funds by the end of the year, our source said.

This could still take some time: QIA earlier this month deposited USD 1 bn with the Central Bank of Egypt as a stop-gap while it completes due diligence and finalizes agreements on potential stake buys.