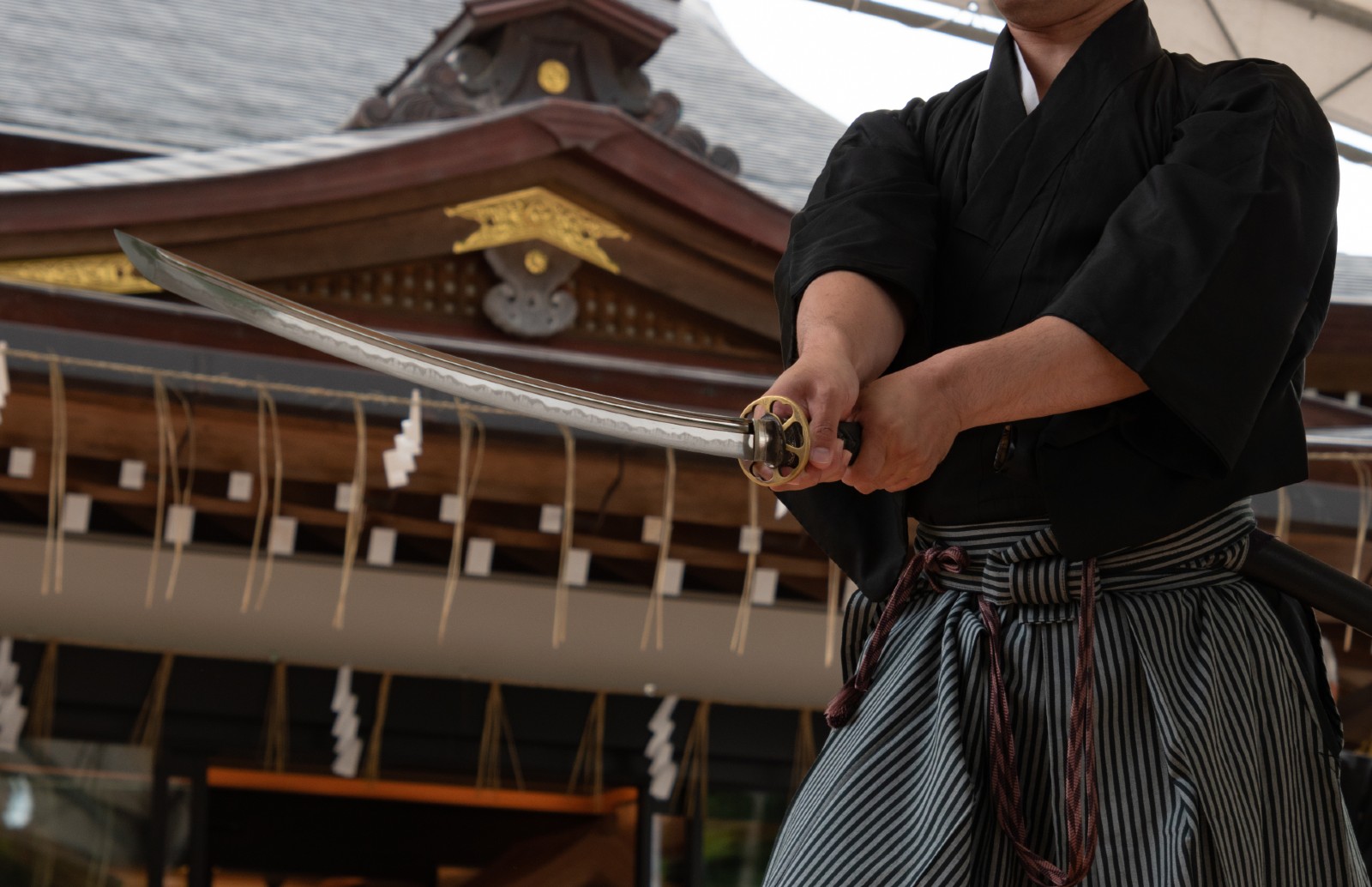 The EGP might not be out of the woods yet: Japanese bank Nomura thinks that Egypt is the most vulnerable emerging-market country to a currency crisis over the next 12 months, according to a report. Egypt is ranked highest of the 32 EM nations included on the bank’s Damocles Index, indicating a strong chance that the country will suffer an exchange-rate crisis in the coming months.

The sword: Nomura describes its Damocles Index as an “early warning model of EM exchange rate crises.” It uses eight indicators — focusing on FX reserves, debt levels, the exchange rate and capital inflows — to produce a score. Anything over 100 signifies a 64% chance that the will experience an exchange rate crisis in the following 12 months, the bank says.

Egypt is currently significantly higher than that: Nomura gave Egypt a score of 165 in the latest index, joining six other countries on the bank’s most-vulnerable list, among which are Romania (145), Sri Lanka (138),Turkey (138) and Pakistan (120). “Though the currencies of Egypt, Sri Lanka, Turkey and Pakistan have depreciated sharply in the last 12 months, Damocles indicates that they are not yet out of the woods due to their still-weak economic fundamentals including high inflation,” the bank wrote.

The EGP has already seen a significant drop in value this year: The EGP has fallen to a record low against the USD this year as tightening financial conditions and spillover effects from the war in Ukraine hit Egypt’s external position. The currency has been one of the world’s worst-performing currencies, tumbling 56% against the USD since March after the central bank twice devalued the currency. Since the central bank announced a floating exchange rate at the end of October, the currency has fallen 24.5% and has continued to gradually slide through November.

The float, together with the reassurance of a new IMF program, has begun to bring foreign currency back into the country — at least into the stock market, which has surged almost 20% since the central bank’s announcement last month. Data released in the coming months will give us an idea of the impact on the local bond market and the current account.

The Damocles Index doesn’t paint a good picture for EM: Most countries listed on the index saw their currency risks rise, with the aggregate score rising sharply to 2,234 from 1,744 in the previous update in May. “This is the highest aggregate score since July 1999 and is not too far from the peak of 2,692 during the height of the Asian crisis, an ominous warning sign of the growing broad-based risk in EM currencies,” the bank wrote.