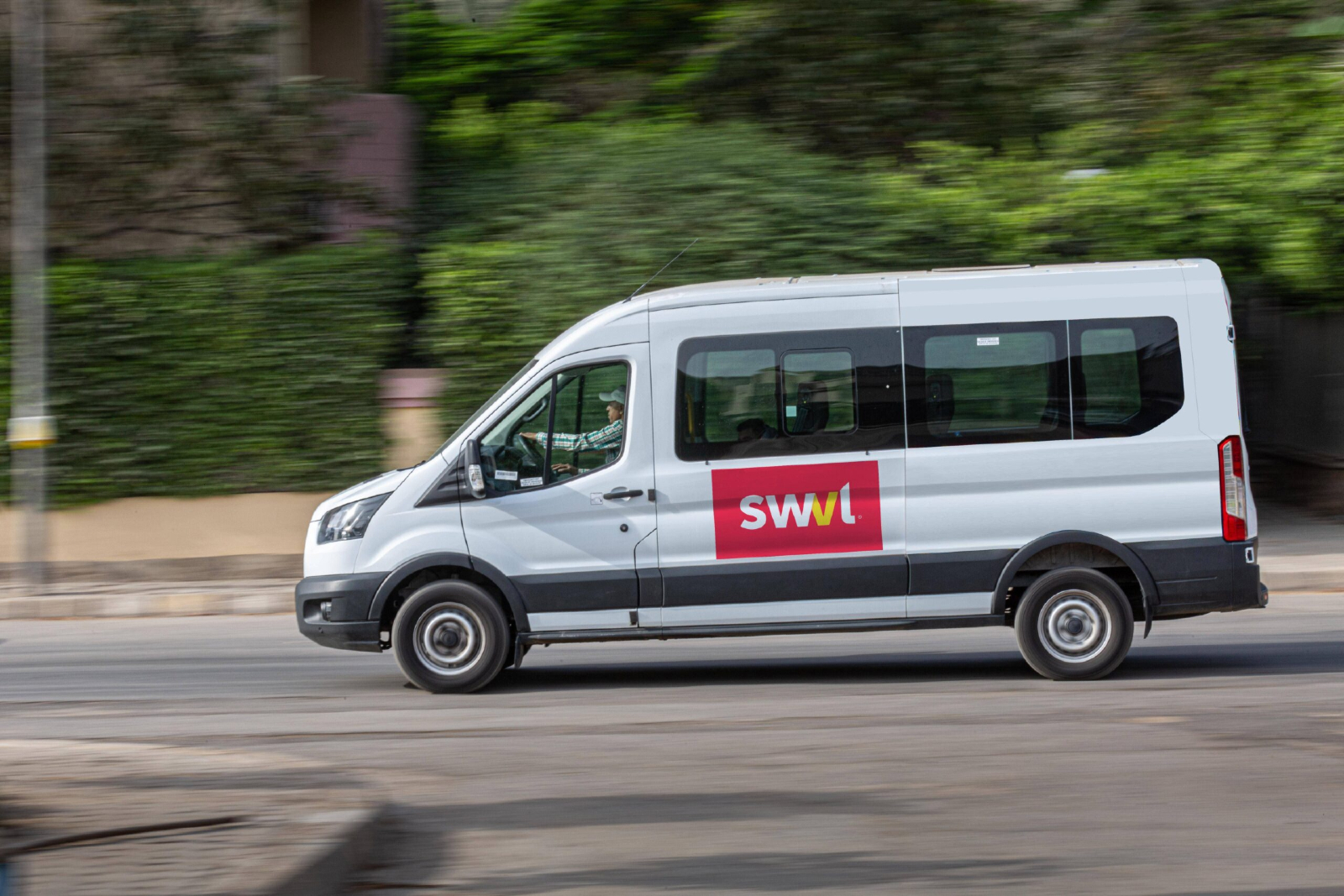 Swvl hands out more pink slips: Cairo-born mass transport app Swvl carried out a second wave of layoffs, Bloomberg Asharq reports, citing a number of people who have recently been let go. Swvl had already let go a third of its global workforce this year amid tough economic conditions but the company has now been forced to make further cuts in a bid to stem losses. The company is yet to release an official statement and company representatives did not respond to requests for comment when we reached out yesterday.

We don’t yet know the scope of the fresh job cuts — but they look to have been deep: Employees we spoke with suggest the scale of the cuts could be larger than in May. “It is much worse this time around … the product team is all gone and around 85% of the engineering team has been let go,” one current employee told Enterprise. “They’re keeping the teams in Europe,” they added. Asharq quotes one employee who was let go on Sunday as saying that 90% of the Cairo office had been laid off, though another source said that figure was exaggerated. The layoffs also hit Swvl employees in the UAE and Pakistan, according to the news outlet.

It has been a tough 2022 for the company: A period of rapid expansion at Swvl that culminated in its Nasdaq debut in April has in recent months given way to austerity, as tightening financial conditions and economic uncertainty batter the company’s share price and losses widen. Despite solid revenue growth, Swvl’s losses doubled during the first six months of the year due to rising expenses and costs relating to its Nasdaq listing, forcing the company to lay off employees, reduce executive pay and cut back routes. In July, the company’s full-year forecast was for losses to double to USD 90 mn.

Cashflow-positive by next year? That was Swvl’s declared target when it announced its first round of job cuts back in May. The company’s revenues are expected to rise almost 80% this year before almost tripling y-o-y in 2023.

Swvl is hoping to keep its place on Wall Street: The tumbling value of Swvl shares has left the company faced with being delisted from the Nasdaq. Shares have crashed more than 95% since it made its debut in April, and have traded below the exchange’s USD 1.00 minimum threshold since the third week of September. The Nasdaq informed the company this month that it has until 1 May 2023 to raise its share price above USD 1.00 or risk being ejected from the bourse.