The finance industry should be cheering the ‘upheaval’ at Beltone 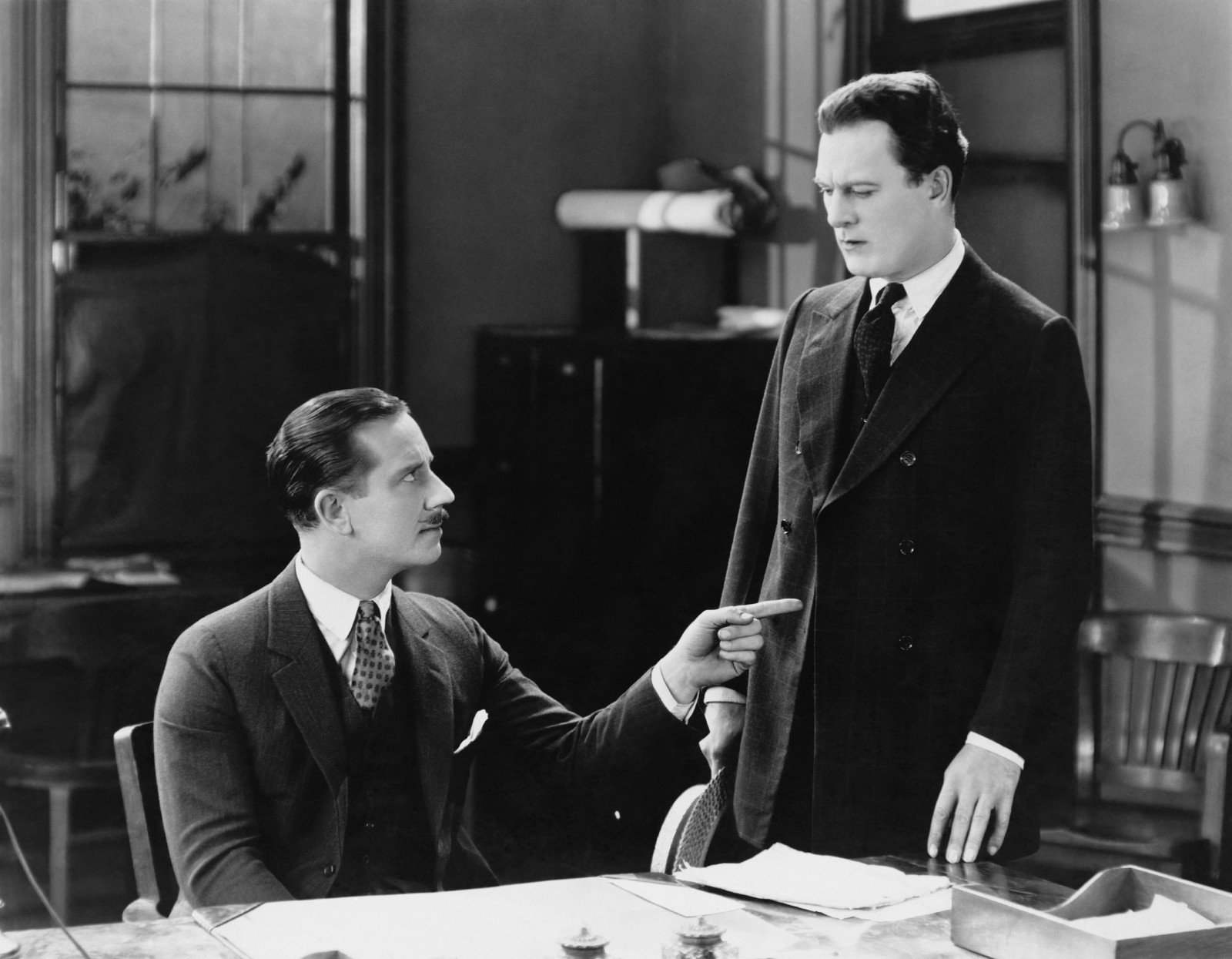 Employees at Beltone SME have reportedly resigned en masse in what Bloomberg Asharq reports is opposition to a restructuring being carried out by the parent company, Beltone Financial. The newspaper claims staff at Beltone’s SME unit handed in their notices after new Beltone Financial owner Chimera Investment kicked off a restructuring plan. Neither company responded to Asharq’s request for comment.

Other departures: There has also been upheaval at Beltone’s consumer financing arm BelCash, whose managing director resigned two weeks ago, and at the parent company, whose HR director and IT chiefs have both left, according to one of the sources.

Refresher: Abu Dhabi-based Chimera Investments acquired a 56% stake in Beltone Financial in October, replacing Orascom Financial Holding as the company’s controlling shareholder. The new owners went ahead with a boardroom shake-up a few weeks later, replacing the CEO and the chairman, and appointing two new non-executive board members.

See it all in context: “Back in the day” there was a three-way investment banking horse race between EFG Hermes, CI Capital, and Beltone — they fought tooth and nail for AUM, IPOs, M&A mandates, brokerage market share, and research supremacy.

What we have now is a duopoly: EFG Hermes has since emerged as a major global frontier and emerging markets player — and pioneered the NBFS strategy now popular across the industry here in Egypt. CI Capital has become a formidable national player and lined up new firepower through its tie-up with Banque Misr as it now looks to go regional. Soon after the 2011 revolution, Beltone lost its storied investment banking team (which walked out to form M&A shop Akanar Partners after a sale to Goldman Sachs fell through). It then drifted under previous ownership, losing market share and talent, particularly after a bungled 2018 IPO.

Expect more upheaval — and that’s frankly a good thing: Beltone has a storied name, but the company needs restructuring, a clear vision, and a reason for being if it is to challenge today’s duopoly. Chimera and new Beltone Financial CEO Dalia Khorshid will be looking to bring in hard chargers with a mission to remake the company, suggesting it isn’t unreasonable to expect a bit more drama before a stable (and hopefully ambitious) team takes shape to write the company’s next chapter.