Actis-backed Honoris’ acquisition of Merit University is off 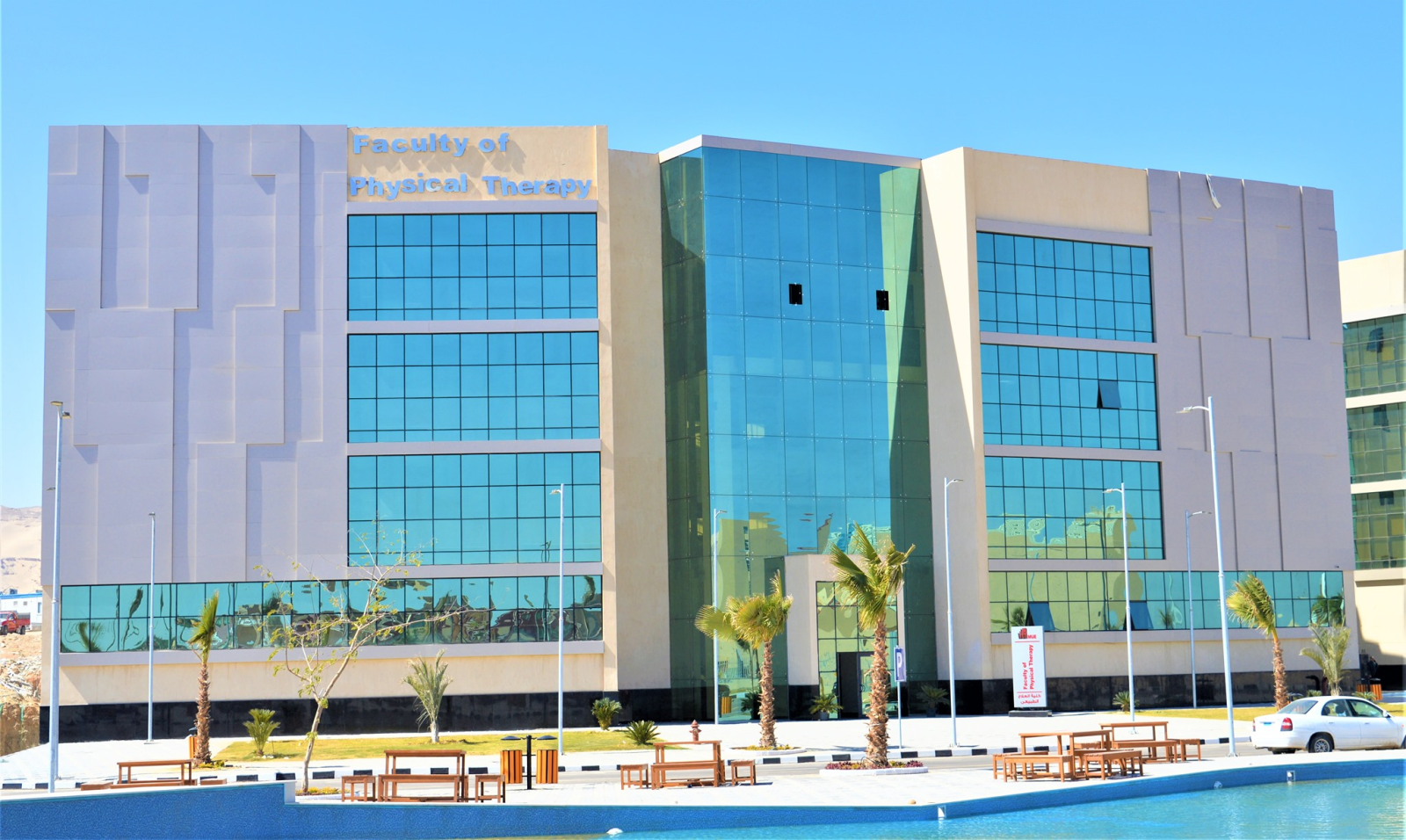 Honoris won’t be acquiring Merit University after all: Actis-backed Honoris United Universities’ acquisition of Merit University in New Sohag City has fallen through after the two sides failed to reach an agreement, Seddik Afifi, chairman of Merit University’s board of trustees, told Al Mal. Afifi confirmed the news when we spoke with him yesterday afternoon. The pan-African private higher education operator last year signed final agreements that would have seen it acquire a controlling stake in Merit, but the two have now walked away from the transaction, Al Mal reports. Afifi declined to disclose specific reasons why the transaction fell through, though the newspaper notes that the final agreement was contingent on getting permission from the Higher Education Ministry.

…and is investing in new faculties: The university is also investing some EGP 2 bn to launch three new faculties next year, Afifi told us when we reached out yesterday, adding that the company doesn’t see the need to take on debt to finance the investment.

Who are Honoris? Honoris owns and operates 70 campuses and learning centers in 10 African countries and 32 cities catering to around 71k students. It operates 15 institutions ranging from multidisciplinary universities, to specialized schools, to technical and vocational institutes. It is Actis’ main education platform in Africa.

Advisors: Compass Capital acted as advisor to Merit, with Al Tamimi & Co providing counsel on the sell-side. Honoris was represented locally by Matouk Bassiouny & Hennawy, while Clifford Chance acted as international counsel, with PwC having conducted financial and tax due diligence for Honoris.