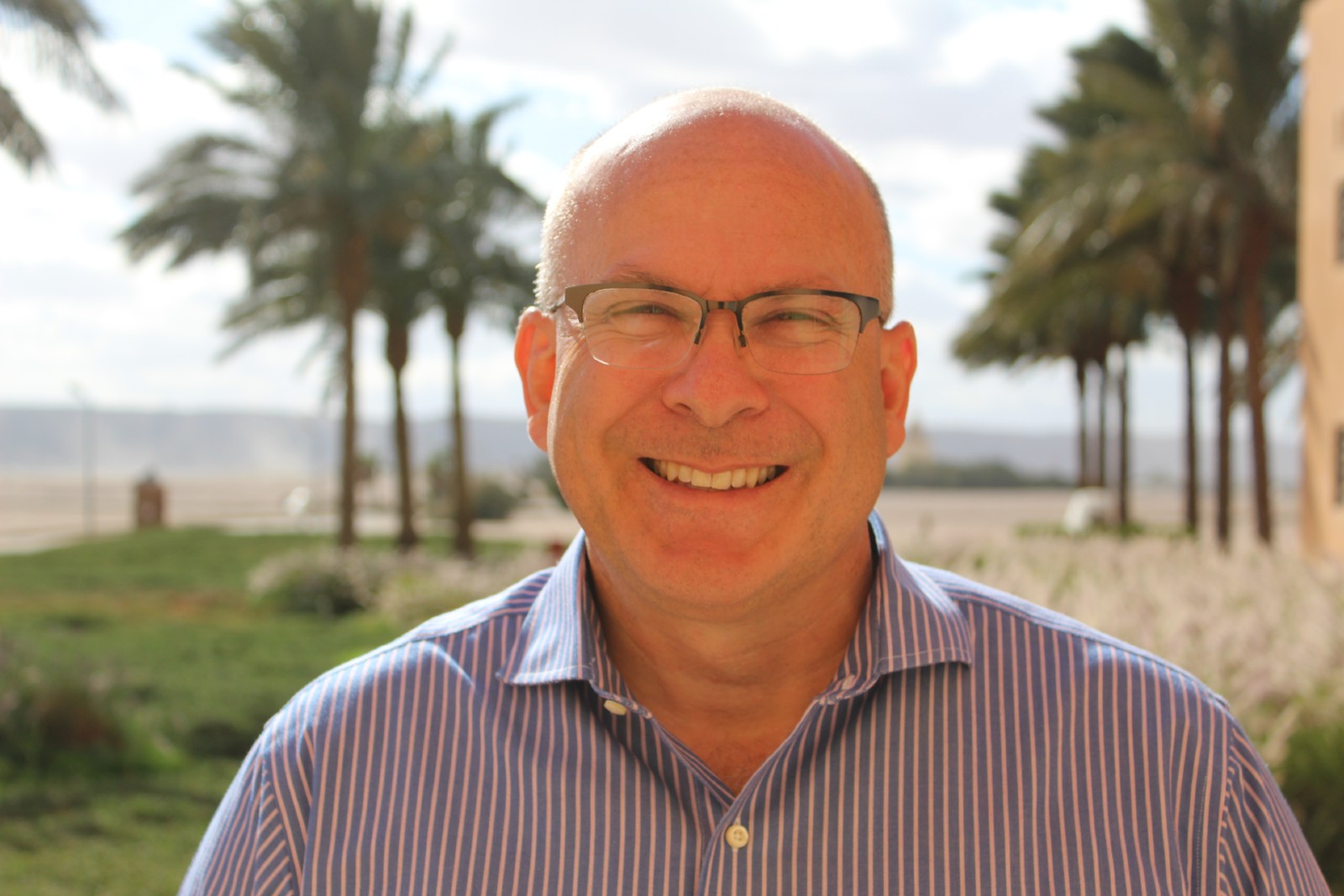 How leadership- and service-oriented residential school Manara plans to weave itself into Egypt’s educational fabric: Six years ago, Naguib Samih Sawiris put his eyes on realizing his dream to give talented students the chance to make a difference in their communities by providing them with a holistic world-class education. Inspired by his grandparents and longtime philanthropists, Onsi and Yousriya Sawiris, he turned that vision into a reality with the introduction of Manara School in El Gouna. The school, whose launch was announced last month, wants to offer its top-tier education to a wide segment of society, starting from the families and students who can afford the tuition fees and including less-privileged students through need-based scholarships, offered with the support of two nonprofit foundations. Manara School is set to open its doors for its first class in 2023, with the application process kicking off next month.

Enterprise sat down with Manara School Head Peter Saliba to discuss the school’s plans and goals, how Manara will shape its graduates to serve Egypt’s future, the idea behind opening its doors to students regardless of their socioeconomic background, and the choice to make Manara residential — rather than boarding — school. Edited excerpts from our conversation:

Manara is a school “for the nation,” not just the El Gouna community, with a goal to bring in students from all governorates across the country and not restraining itself to those in a specific area, Saliba told Enterprise. “There isn’t another school in Egypt like this one. No other schools have the class sizes we’ll have, the residential curriculum we’ve developed, or a focus on developing leadership skills like us,” he said. Manara plans to have an average class size of fifteen students, according to a statement (pdf).

There is, however, a detailed admissions process, which is designed to bring the best talent to the school, he explains. The process requires students to submit supporting documents on their academic performance, teacher recommendations, and an essay or video along with a standard application form. Eligible applicants who make it through the first cut will then sit for tests to assess quantitative and qualitative reasoning and leadership skills. The following stage sees applicants and their families invited to the school’s campus for personal interviews.

The school will apply the Advanced Placement (AP) curriculum, opting for the American program over the British curriculum thanks to the breadth and wider range of courses it offers, Saliba told us. “It also allows space and time to execute the residential part of the curriculum,” he adds, giving students the chance to do other things. “For teenagers, when you give them choice, that broadens their experience,” he said.

But Manara isn’t looking to copy a certain model. Instead, it’s bringing together the best practices in partner schools to make it work for Egypt. “What we’re really doing is choosing what we believe to be the best parts of the six or seven schools that we’re working with and bringing them together,” he said. The models at UK’s Eton or the US’ Phillips Exeter might be very contextually relevant to the US or UK, but might not be a good fit for Egypt, he adds.

Fundamentally, the school is looking to fill some gaps in Egypt’s traditional education offerings. Manara is doing this by relying on a skills-based curriculum, rather than one that is content-based. “I think Egypt has set its sights to become more skill-based. It’s not there yet, but they’re making their way,” he said, adding that the issue is one that “everyone is trying to address.”

Labor market impact is a key goal: Manara wants its graduates to be impactful in the country’s labor market, and is prioritizing honing skills that are critical for the workforce, including being able to both lead and be part of a team, operate in diverse environments, and communicate effectively. “These are all the fundamental underpinnings for our school,” he said. The school isn’t focused on turning out graduates “centered on one particular industry or area,” he noted.

Choosing to make Manara a residential school is also geared toward building these key skills: Residential schools offer a learning journey for both the students and teachers, with the chance to cultivate deep relationships that “provide the best teaching environment,” Saliba said. Students in residential schools are able to develop independence, teamwork abilities, and a sense of community more than those at day schools, he said.

The school is focused on grades 8-12, rather than pre-K-12, because teenage years are when students’ development peaks, Saliba said. “We focused on these years specifically because it’s where we think we can make the most difference,”' he said. The school decided against expanding to earlier grades, since it would make the school’s mission too broad to deliver the impact it wants.

Manara chose El Gouna to house its campus as the Red Sea resort town is emerging as an educational hub, being home to several educational institutes, including an international school and other facilities, which “was part of the attraction for us,” Saliba said. El Gouna’s safe environment and reliable infrastructure were also key factors in deciding on the school’s location.

The school’s tuition fees haven’t yet been announced, but accepted students can apply for financial aid or a scholarship. This is an “exciting” model that applies the school’s vision “to provide an outstanding education regardless of financial background,” Saliba said. US-based nonprofit The Friends of Egyptian Leadership Academy and Swiss-based Egyptian Educational Foundation will provide the scholarships, Saliba said, stressing that the foundations do not have any involvement in the school’s admissions process.

Manara takes pride in having philanthropists, rather than investors, backing the school financially. “We have people who are giving money, time and energy to create part of the educational fabric for Egypt. They’re not doing it to look for a financial return, they’re doing it to invest in the future of Egypt,” he said. Manara’s main philanthropist backer is the Sawiris family, who Saliba describes as the “driving force” behind the school.

Manara sees its model inspiring others: The school sees itself as contributing to boosting the diversity of educational options accessible for Egyptians. “I believe once we’re on the way, after two to three years, other like-minded residential high schools will pop up in Egypt,” he said. “I see Egypt recapturing its educational prominence in this part of the world and we’re going to be part of it. That’s the exciting part of it,” he said.