The World Cup: The early years 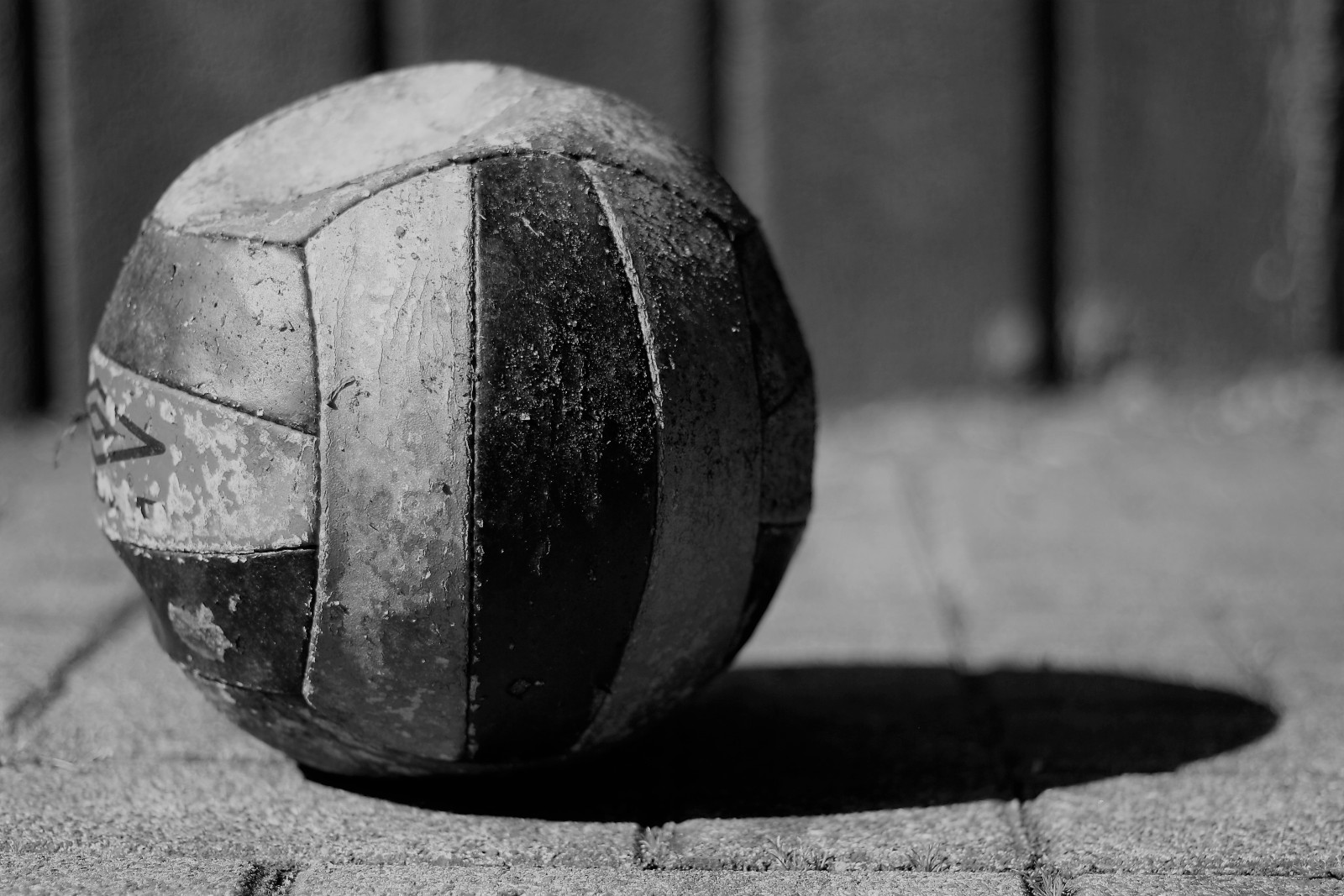 Life before the World Cup: Football in the late 19th century existed in a vastly different landscape than it does today. Sure, many enjoyed the sport then but strict rules hadn’t yet come into play and international matchups were still virtually unheard of. This was a time well before football had become the multi-bn USD global behemoth it is today and before the emergence of the Olympic Games, the World Cup or any international tournament for that matter.

It wasn’t until 1870 that a contest between two countries was held: The English Football Association was responsible for bringing together a group of Scottish men living in London at the time to face off against a team of English players for a historic game that ended in a 1-1 draw, researcher Andy Mitchell notes in his book First Elevens. Two years later the first official international match was played between England and Scotland in Glasgow.

The birth of Fifa: As football became increasingly internationalized at the turn of the century, there was an increasing need to set up a global body to oversee cross-border games. Though England initially refused to get involved, the football associations of France, Belgium, Denmark, Netherlands, Spain, Sweden, Switzerland and Germany came together in 1904 to form the Fédération Internationale de Football Association (Fifa) in Paris. By the time the First World War broke out 10 years later, South Africa, Argentina, Chile, the US and Canada were also counted among its members.

Towards a World Cup: Third Fifa president Jules Rimet was an instrumental figure in the development of international football. It was under his leadership in 1928 that Fifa began preparations to hold the first World Cup, laying the groundwork for the emergence of the competition we all know today. Rimet’s name was inscribed on the original trophy, which was replaced in 1974 by the solid gold Fifa World Cup Trophy we all know today.

Uruguay held the first-ever World Cup in 1930: After clinching gold in two consecutive Olympic games in 1924 and 1928 and offering to cover travel and accommodation costs for all players involved with the competition, Fifa awarded Uruguay the rights to host the first-ever World Cup. The competition wasn’t quite what its organizers had in mind after most European countries refused to make the trip across the Atlantic. Only four teams from the continent competed in the tournament, something Uruguay clearly took as an affront as it opted to boycott the 1934 competition in Italy despite being the reigning world champions.

It was in 1934 that Egypt made its debut at the competition: The Egyptian Football Association officially joined Fifa in 1923 a few years after the Pharaohs made their international debut at the 1920 Olympics. In 1934 Egypt became the first African country to qualify for the World Cup after easily beating Mandatory Palestine in its qualifying group. Egypt ended up exiting the competition at the first hurdle with a 4-2 loss against Hungary. Abdel Rahman Fawzy — who is tied with Mohamed Salah as the country’s record World Cup goalscorer — netted twice for Egypt in under five minutes.

It wasn’t until after the Second World War that the World Cup evolved into the international competition we know today: Following a 12-year hiatus caused by World War Two, the World Cup returned in 1950 with a 13-team tournament in Brazil and was followed up with a championship in Switzerland four years later — Rimet’s final World Cup as head of Fifa. Since 1950, the tournament has been held every four years, growing in size and Fifa expanding to include almost every country on the planet.