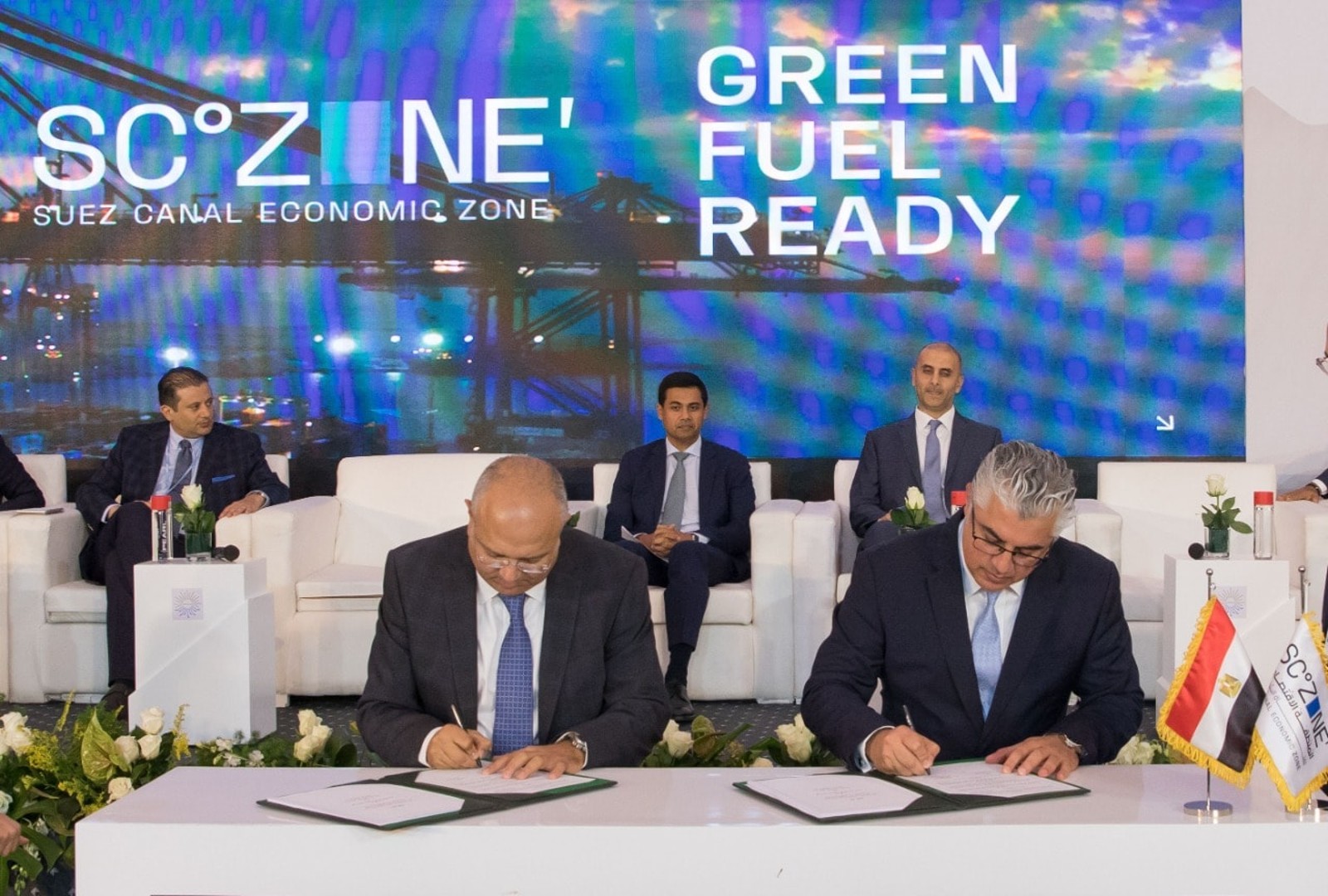 A consortium of our friends at Sky Investments alongside Reliance Logistics will establish a USD 65 mn multi-purpose terminal at East Port Said port under a contract signed with the Suez Canal Economic Zone yesterday. The companies will be responsible for the “design, construction, management, operation and maintenance” of the terminal, which will feature a 900-meter container berth, the SCZone said in a statement. The terminal is part of a USD 719 mn package of projects approved by the zone in September.

This is the second terminal the SCZone has signed for this week: Maersk’s Suez Canal Container Terminal signed an agreement with the SCZone on Tuesday for a USD 500 mn expansion project that will increase the port’s capacity by 40%.

That’s not all: The SCZone yesterday signed another contract to develop an industrial zone at the port with local player Roots Commodities, it said in a separate statement. The signing of the contract comes more than a year after a consortium comprising Emirati firm Rosa Grains and Roots submitted a bid to establish a logistics hub that includes a EGP 2.2 bn bulk grain terminal. The first phase of the project is estimated at USD 200 mn with a focus on manufacturing grains and cereal.

Reminder: The EGX will soon launch Africa’s first voluntary carbon market, allowing companies from Egypt and across the continent which reduce their emissions to sell carbon credits. Libra Carbon is providing the carbon offsets to the market.