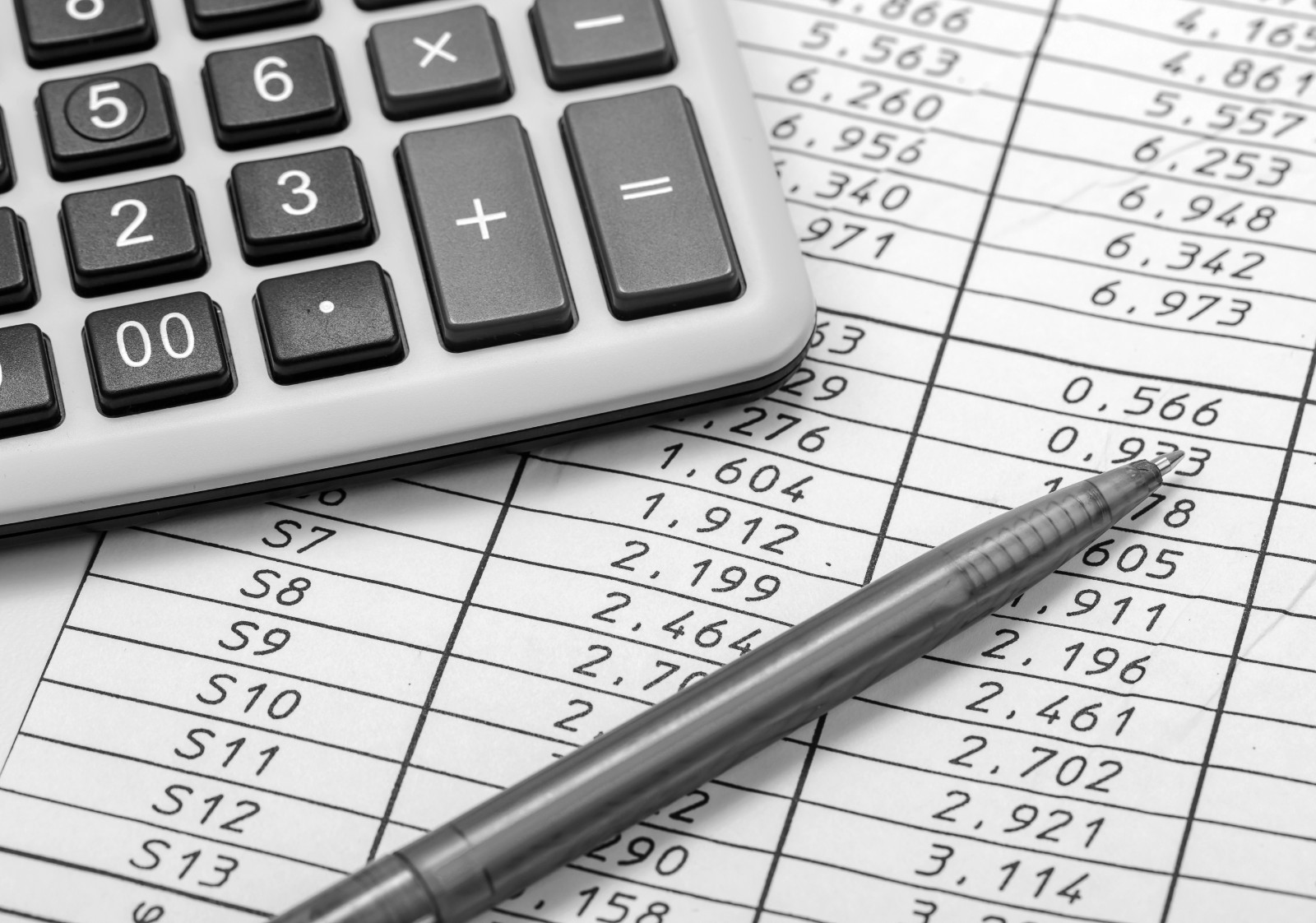 Bold-name companies were in with buzzer-beaters as 3Q earnings season winds down. Real estate players continued to post strong results, as have food, investment, automotive, consumer finance and payments players. Here’s the rundown:

Edita Food Industries reported record net income and revenues in 3Q 2022 on the back of stronger sales and higher prices, the company said in its quarterly earnings release (pdf) yesterday. Quarterly revenues rose 45% y-o-y to an all-time high of EGP 2 bn, while profits more than doubled to EGP 286.1 mn.

Sales volumes rose almost 20% y-o-y during the quarter, with cakes being the biggest contributor to the growth. The cakes segment also accounted for the bulk of revenues, bringing in more than EGP 1 bn, up 66% from a year earlier. Meanwhile, bakery revenues rose 36% to EGP 710 mn, while wafers was the only segment that saw a decline in revenues, falling 1% to EGP 140.7 mn. Revenues were also supported by the company’s decision to hike prices by an average 42.5% per ton.

What they said: “Edita was successful in reaching new results records as it continued to expand its top-line despite an increasingly challenging operating environment,” it said.

GB Auto reported record quarterly profits in 3Q 2022 despite disruptions in the local car market weighing on revenues, according to the company’s latest earnings release (pdf). The company reported a EGP 550.7 mn profit for the July-September period, up 66% on a year earlier, even as revenues fell 13% on the back of the government’s import restrictions and supply shortages, which caused the car market to contract 54% on a year earlier, the company said.

GB Capital offsets difficulties in the car market: A 43% drop-off in passenger car sales contributed to a 21% decline in revenues from the company’s auto and auto-related segment, which fell to EGP 5.1 bn. This was offset by solid growth at the company’s NBFS unit, GB Capital, which recorded revenues of EGP 2.4 bn, up 19% y-o-y.

Helping matters: “At the start of the year, we took advantage of increased inventory levels to hedge against supply chain disturbances and we enhanced our pricing strategy. This helped mitigate the impact of import restrictions and slowdowns in opening letters of credit,” said CEO Nader Ghabbour. “We are cognizant that it will take a few quarters for the market to stabilize and for the situation to normalize. We are also closely monitoring shifting development and their effects on purchasing power and consumer demand across our lines of business.”

What they said: “We have maintained the rapidity and efficiency of the group’s growth despite a challenging economic backdrop, from rising inflationary pressures, supply chain constraints, to

the devaluation of the EGP,” said Chairman Ibrahim Sarhan. An improving economy will drive growth at the company’s e-tax unit, while the continued rollout of the national health insurance scheme will be positive for its e-health division. The company is also continuing to invest in promising startups and is looking to monetize its data lake with both data analytics and artificial intelligence, Sarham said.

Orascom Development Egypt’s (ODE) net income rose 26% y-o-y to record EGP 1.5 bn in 9M 2022, according to the company’s latest earnings release (pdf). Revenues increased by 36% y-o-y to EGP 6.7 bn in the first nine months of the year. ODE attributed the strong revenue growth to a ramp-up of construction, with real estate revenues rising 26% y-o-y to EGP 4.7 bn. It also pointed to “enhanced business performance” in its hotel and town management segments.

REMEMBER– ODE has given SODIC the greenlight to conduct due diligence after SODIC submitted a preliminary, non-binding offer to acquire 100% of ODE subsidiary Orascom for Real Estate (ORE) — owner of the O West project.

Egypt Kuwait Holding (EKH)’s net income rose 54% y-o-y in 9M 2022 to USD 207.1 mn, the company said in its latest earnings release (pdf). Revenues rose 44% y-o-y to USD 849.0 mn, thanks to strong performances across its company’s fertilizer and petrochemicals segment and higher commodity prices. The commodities crunch was good for EKH’s 3Q, with revenues increasing by 29% to USD 273.0 mn and profits up 36% to USD 63.6 mn, underpinned by strong growth in the company’s fertilizers and petrochemicals segment.

What they said: “Over the past nine months, our portfolio of investments continued delivering commendable results despite a challenging operational environment on both the domestic and