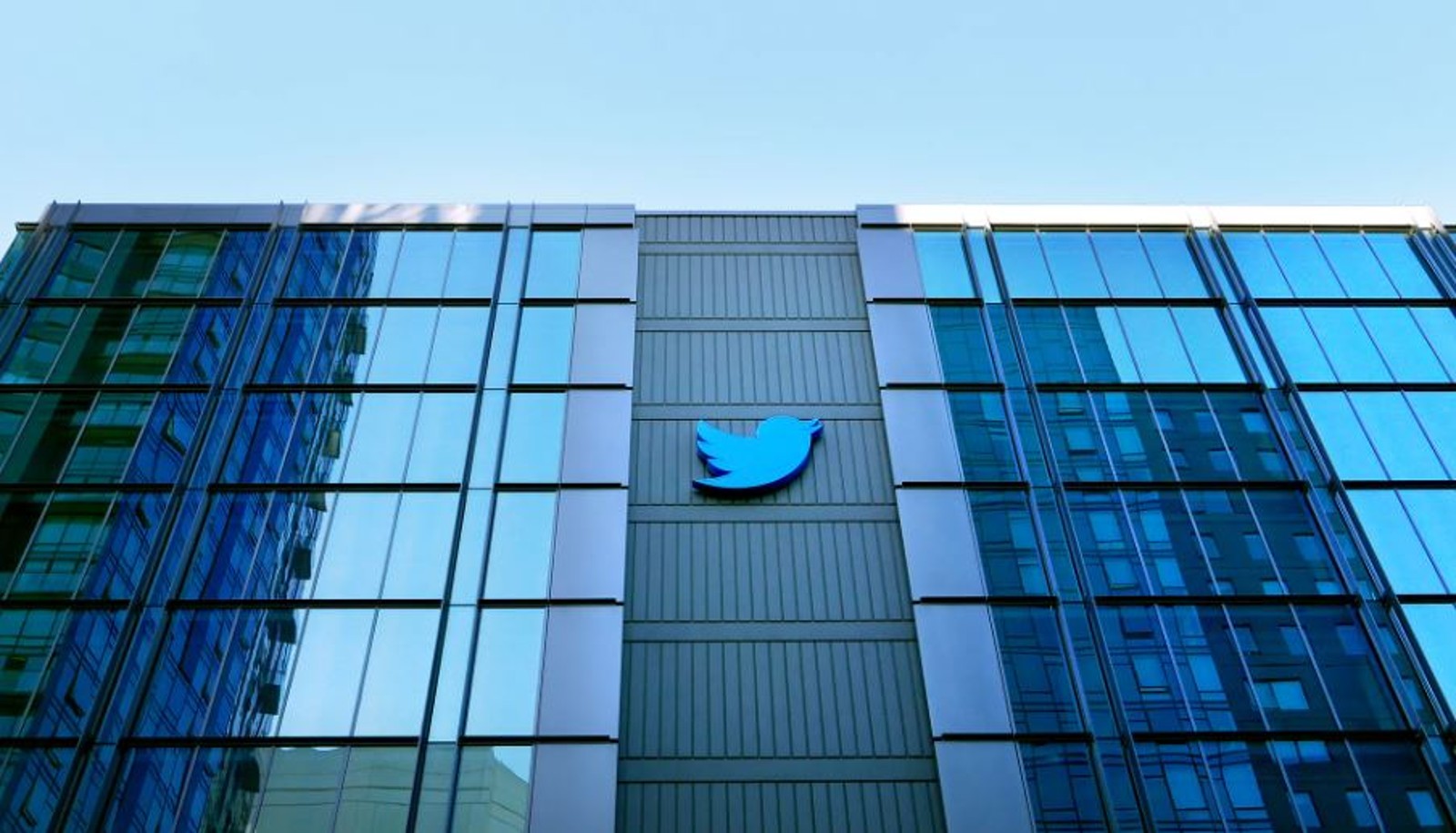 SIGN OF THE TIMES #1- Elon Musk ordered the end of remote work in his first email to Twitter employees, warning of “difficult times ahead.” In an email seen by Bloomberg last week, Musk claimed there was “no way to sugarcoat the message” about the economic outlook and how it will affect a company that relies on advertising like Twitter. Effective immediately, Twitter employees must work at least 40 hours per week in the office. Musk also said he wants subscriptions to account for half of Twitter’s revenue, which might not be going so great considering…

Twitter has suspended its Twitter Blue subscription service after several parody accounts took advantage of the USD 8 charge to get the coveted blue check mark that previously represented verified accounts and wreaked havoc, the WSJ reports. Among the parody tweets causing confusion: George W. Bush bashing Iraqis, LeBron James requesting a trade from the LA Lakers, and Eli Lilly announcing it will be selling insulin without charge.

SIGNS OF THE TIMES #2- Disney the latest to go into austerity mode: Walt Disney will implement a package of cost-cutting measures, including a company-wide hiring freeze and potential layoffs, as it looks to boost revenues following a disappointing earnings report. (WSJ | Reuters)

Business travelers are ditching one-day trips, leading airlines to revamp their flight schedules to accommodate the pandemic-driven trend, Reuters reports. A CWT report revealed that same-day travel’s share of domestic business trips dropped one percentage point to 3% from 2019 the percentage of same day travels is declining worldwide. The trend began as flight tickets were on the rise and online video calls, rather than in-person meetings, ousted the “industry standard” of booking quick trips, United Airlines CCO Andrew Nocella said on an earnings call last month.

The busiest business routes are also showing less traffic as crowds are cramming into more leisure-oriented routes. The Las Vegas-Los Angeles and Honolulu-Maui routes are now leading North America’s flight charts, instead of the corporate route of Los Angeles-San Francisco. Business-focused Sydney-Melbourne is also down to the fifth route instead of the second in 2019, according to Reuters.

Speaking of travel: Your trip of a lifetime can be just that — viable only for you and not for future generations. The number of long-haul trips exceeding 16k km need to remain at 2019 levels through to 2050 to allow the tourism industry to achieve net zero by that time, according to a report from the Travel Foundation. This needs to happen while flights switch to relying 100% on sustainable aviation fuels, while simultaneously promoting other modes of transport such as electric cars, high-speed trains and hydrogen buses, Bloomberg reports. The tourism industry is currently responsible for 11% of global greenhouse gas emissions, and this number is predicted to more than double by 2050 — the year forecasted as “the tipping point for all sorts of ecological disasters” by scientists.

Far-fetched, but entirely necessary: If we are able to make these changes until at least 2050, we might be able to stave off climate disaster and no longer be concerned about our ecological impact from jetting around the world. Countries like the Netherlands are already plugging in data to determine the effects of long-haul flights and encourage their tour operators to push for overnight train trips instead of short-haul routes in Europe. New Zealand is also providing “consumer-facing labeling to show clients what their emissions would be when selecting from competing zipline tours.” In addition, Booking.com will start showing carbon emission listings on flights and hotel searches, enabling customers to filter lower carbon emission results, according to the CEO of Chooose.