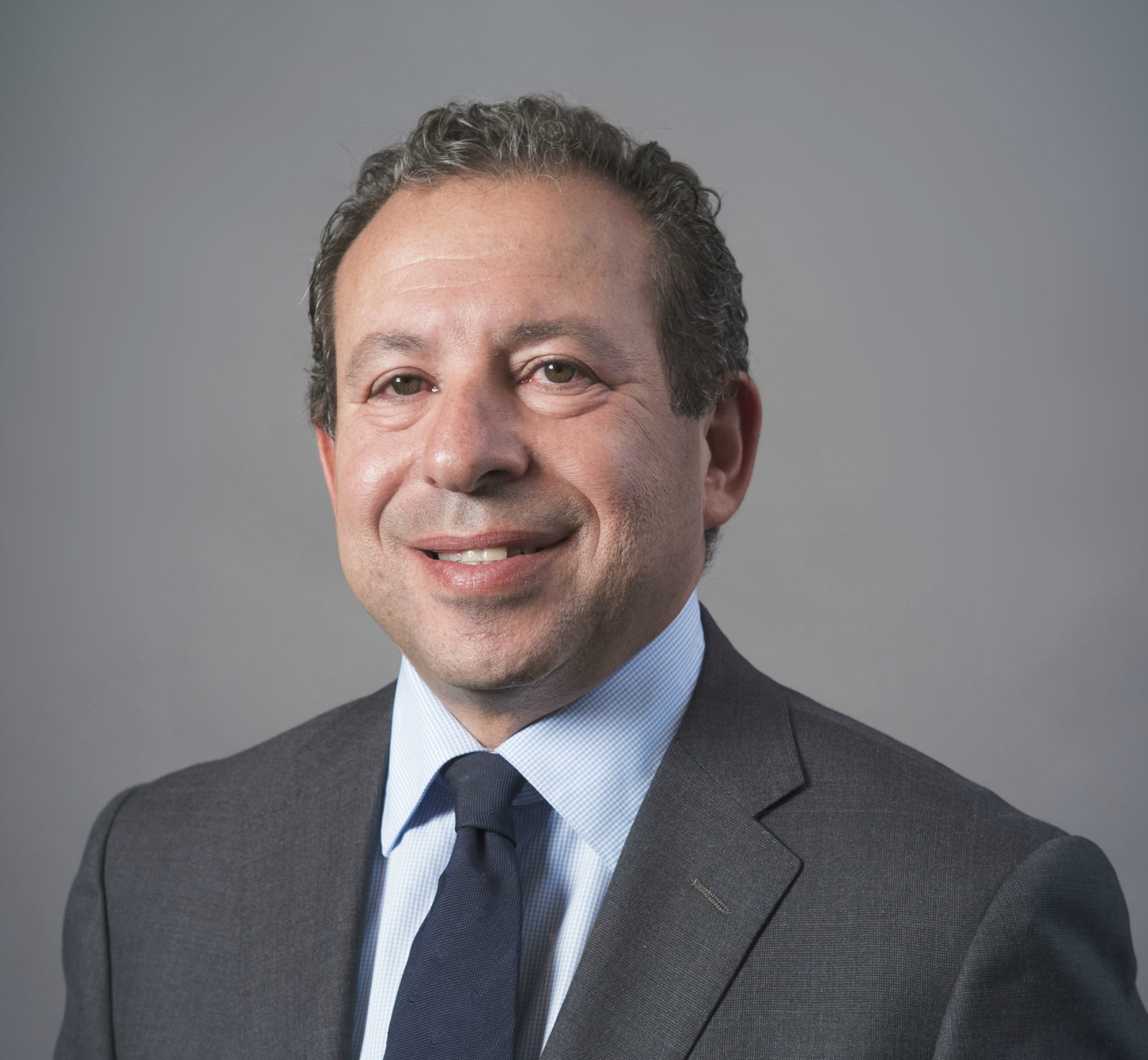 Osama Bishai (LinkedIn) is CEO of Orascom Construction (OC). One of the world’s largest contractors with operations both here and in the US (as well as through its Belgium-based, 50%-owned subsidiary BESIX), OC is among firms leading the push to upscale Egypt’s renewable energy capacity, electrify its transport network, and transform it into a regional hub for green hydrogen.

OC is taking “a very aggressive focus on renewables” with a view to both domestic needs and export, Bishai tells us. The company’s consortium with Toyota Tsusho and Engie now has some 3.8 GW of installed and planned wind capacity here, after announcing plans to build a fresh 3 GW wind farm and breaking ground on their 500 MW Ras Ghareb facility, both last week during COP. Looking long-term, “renewables and particularly wind will be a major source of electricity for Egyptians and hopefully we are able to export,” he says.

Transport projects including the high-speed electric rail network contribute to the government’s decarbonization efforts, Bishai says. “As far as the pipeline in Egypt goes, we continue to be involved in heavy infrastructure and construction, whether it’s roads or transportation. Transportation is beginning to be a major part of our portfolio, and most of those projects are driven by electric energy, which is a major step forward for the Transport Ministry to be able to decarbonise or decrease the carbon footprint in their portfolio.”

The company has a first-mover advantage when it comes to green hydrogen: “The hydrogen projects that we are involved in, we have created a skillset that I believe is unique in this part of the world,” Bishai says. OC is part of the consortium with Scatec, Fertiglobe and the Sovereign Fund of Egypt that is building Egypt’s first green hydrogen plant, the first phase of which went into commissioning last week.

Water is another focus for OC and a key challenge for the country, Bishai adds. OC will look to grow its already “sizable portfolio” of water treatment projects, and is “working on a treatment plant in the middle of the desert to manage and optimize the use of irrigation and the water wasted from irrigation,” he says.

Sustainable buildings including the Grand Egyptian Museum are another component of the company’s green portfolio, Bishai adds.

Bishai is optimistic about the potential that the green transition creates for contractors — and thinks there’s no need to wait for fresh policies out of COP to get the ball rolling. “Our business is unlike some of the businesses that will be affected by policies. There is a great pipeline in renewables for developers and contractors like us,” he says. “There are several opportunities to get into new technologies that could put contractors at the forefront.”