EIB could commit USD 1.5 bn in new financing to Egypt 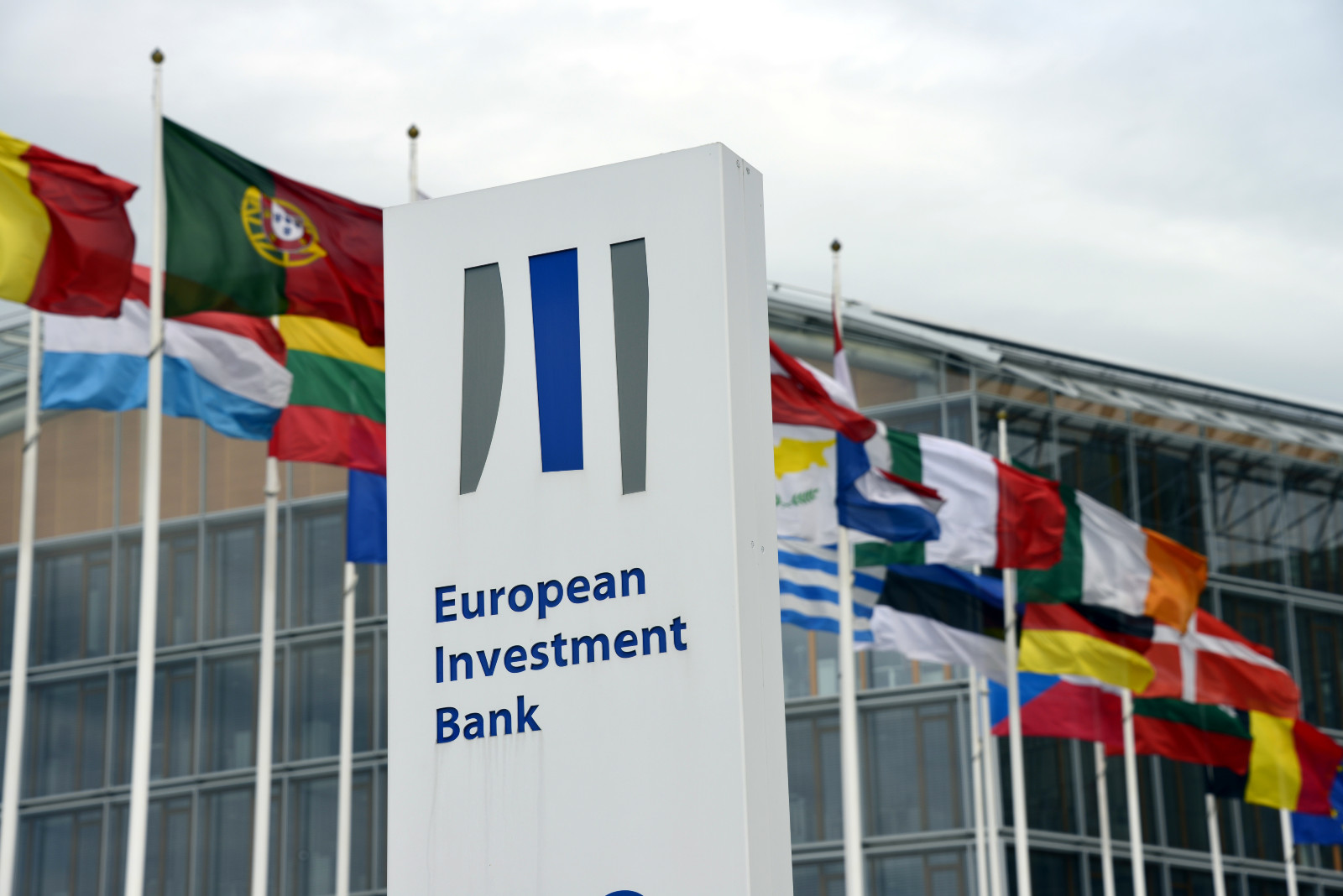 EIB could invest in water projects in Egypt: The European Investment Bank (EIB) plans to commit USD 1.5 bn in new financing to Egypt, primarily focusing on water treatment, the bank’s VP, Gelsomina Vigliotti, told Bloomberg Asharq on the sidelines of the COP27 summit. Vigliotti didn’t provide further information about which projects the bank could target or when the funding might be disbursed.

EIB interest in water projects became clear earlier this year when a bank consultant told state news agency MENA that it could invest in desalination plants in Egypt.

That’s not all: Vigliotti said that the bank will work with the government to reduce emissions in the transport and energy sectors, the two biggest contributors to Egypt’s emissions. She didn’t disclose further details.

It’s not clear whether these projects are part of the NWFE program: Several development finance institutions including the European Bank for Reconstruction and Development have committed money to Nexus on Water, Food and Energy (NWFE) program, an initiative launched by the Egyptian government in July to channel finance into green projects. Agreements signed last week are expected to unlock USD 15 bn from private investors and DFIs to help Egypt decarbonize its power infrastructure, and strengthen its food and water security.

The African Development Bank (AfDB) will lend USD 160 mn to state-owned Banque Misr to finance SMEs in priority industries, the multilateral lender said Thursday. The loan will comprise a USD 130 mn line of credit from the bank and an additional USD 30 mn from the China-backed Africa Growing Together Fund. It will have a 10-year tenor, the bank said.

Who’s getting the money: The loan will “offer Banque Misr long-term liquidity so it can extend loans to small and medium-sized enterprises and corporates operating in industry, information and communications technology and agriculture/agribusiness,” AfDB said.