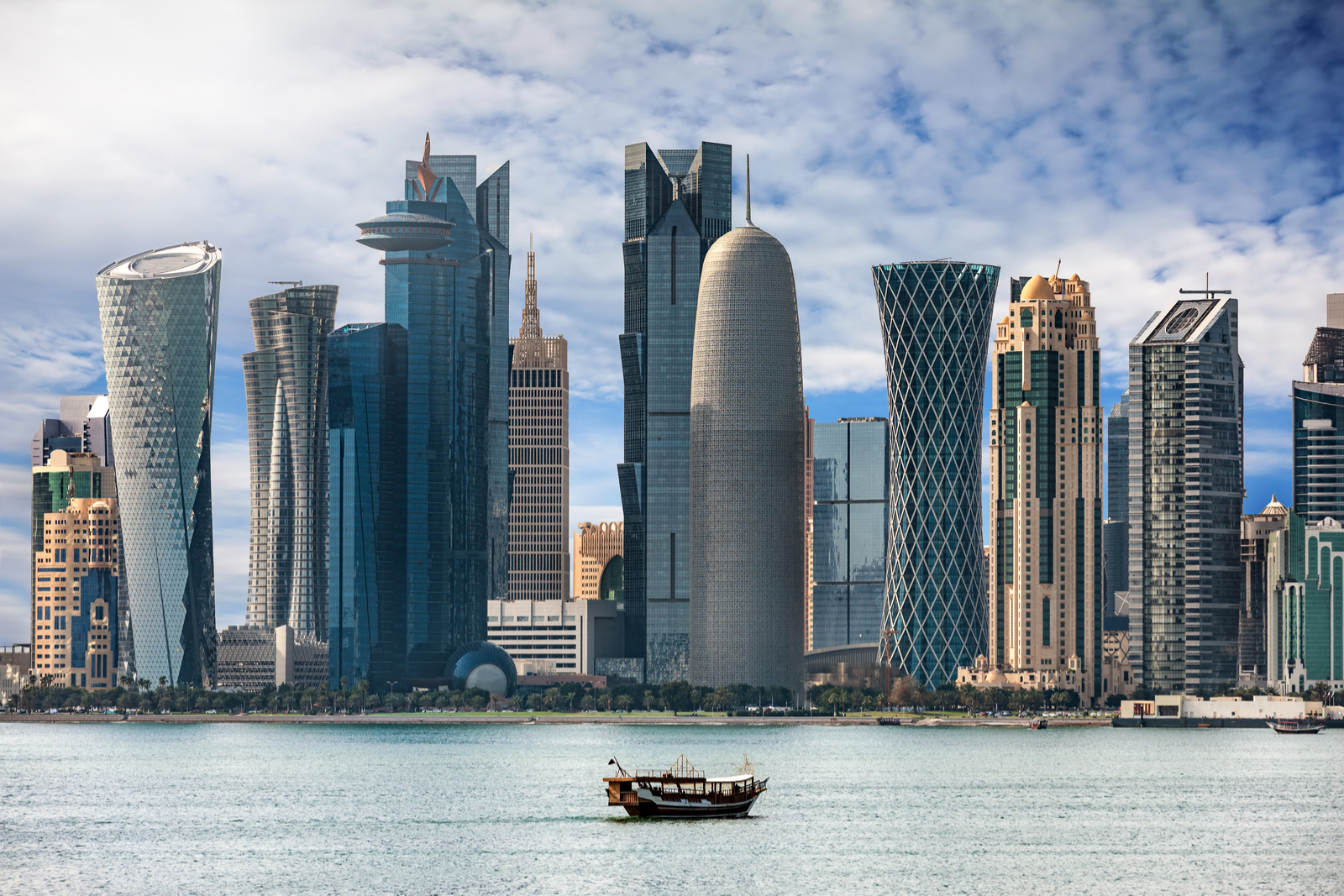 Qatar’s sovereign wealth fund has deposited USD 1 bn with the Central Bank of Egypt (CBE) as it negotiates to acquire stakes in major companies owned by the government, Bloomberg reports, citing sources familiar with the matter.

Due diligence and negotiations are dragging on: The deposit comes as a stop-gap as the Qatar Investment Authority (QIA) completes due diligence on the companies and finalizes agreements, which could still take some time, the people said. Officials from the two countries have been in talks for months over potential investments from the QIA and Qatari firms.

Qatar has now deposited USD 4 bn at the central bank this year: Official figures show that Doha earlier this year provided USD 3 bn to the CBE. The country has pledged to make USD 5 bn in central bank deposits and investments as part of a wider effort from our Gulf neighbors to prevent Egypt from sliding into an economic and financial crisis triggered by tightening financial conditions and the war in Ukraine.

Where could the Qataris invest? The Qatari wealth fund is reportedly lining up some USD 2.5 bn worth of investment in stake-held stakes in unlisted firms, including advanced talks to buy 20% of Vodafone Egypt from minority shareholder Telecom Egypt. The telecoms giant is in talks with three Arab sovereign funds to divest part of its stake in Vodafone Egypt and could come to an agreement with one of the funds by the end of the year, a source close to the matter previously confirmed to Enterprise. QIA has also been linked to a potential USD 1 bn green hydrogen and ammonia plant in the Suez Canal Economic Zone and an investment in Damietta Port.

Listed firms are also in the fund’s sights, with local media reporting its interest in EGX-listed firms from state-owned Alexandria Containers, Eastern Company, and e-Finance, to private e-payments giant Fawry.