A big step towards import substitution 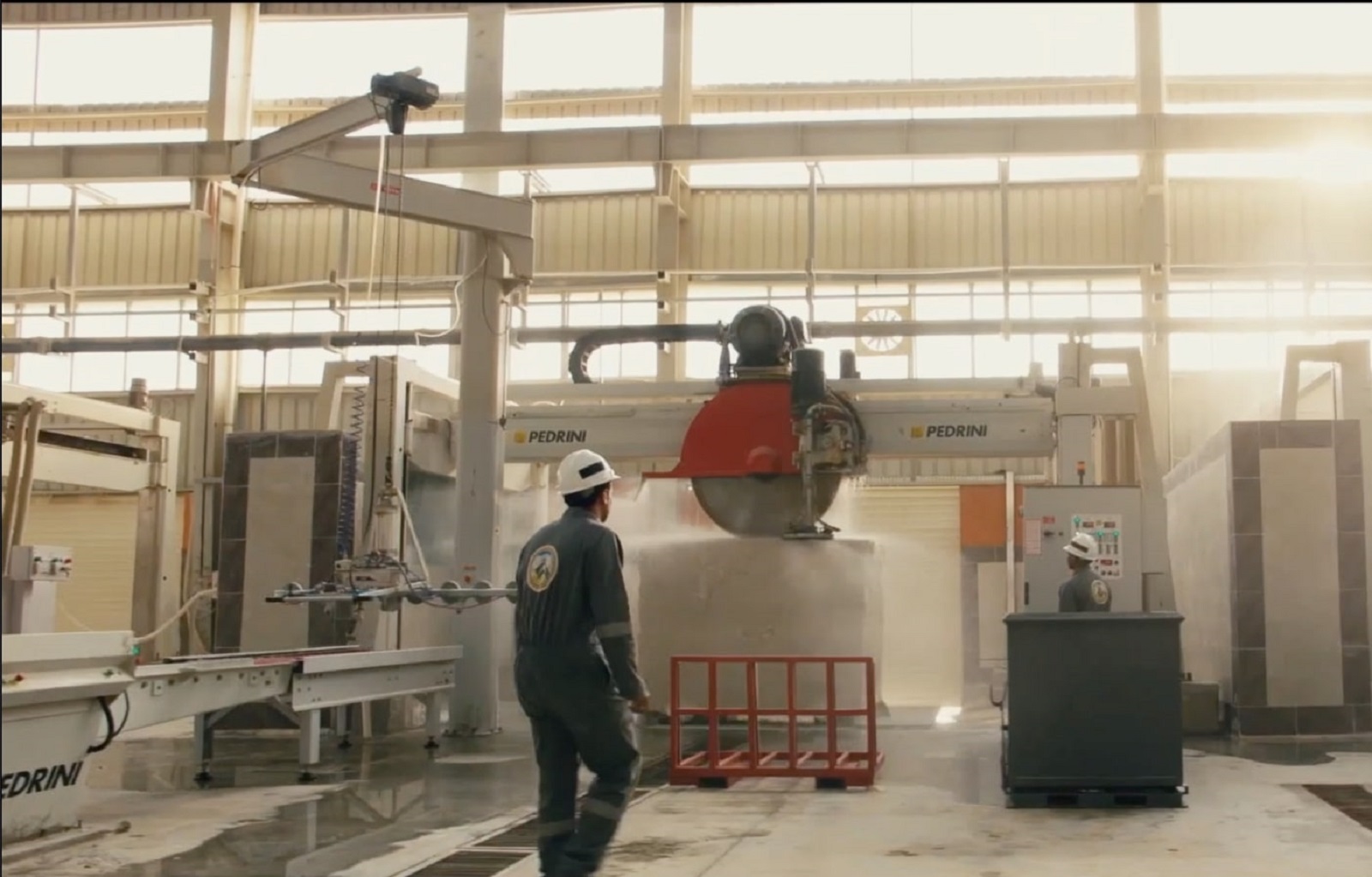 PROJECT PROFILE- Import substitution initiative to invest EGP 200 bn to localize industries: As part of the state’s ambitious plan to increase exports to USD 100 bn a year by 2025, the government yesterday launched a national initiative to help accelerate the localization of industrial production and lower the country’s reliance on imported goods. While we know the broad strokes of the initiative, more details are set to be announced in two weeks, sources familiar with the matter told Enterprise.

About the initiative: The National Initiative of Developing Egyptian Industry (Ebda) will invest EGP 200 bn over the next four years through its executive arm, Ebda, which is majority owned by the Hayah Karima (Decent Life) Foundation, to help support existing industrial projects and fast-track the development of new ones, according to a statement (pdf) on the initiative. It also aims to create some 150k direct and indirect jobs over the course of four years. The initiative has so far helped 64 projects — with participation from 33 local companies and 20 foreign ones from 12 different companies — in different sectors go live.

HOW DOES THE INITIATIVE SUPPORT LOCAL INDUSTRIES + HELP REDUCE IMPORTS?

#1- It focuses on providing technical training and financial support to existing companies and factories that are struggling or in default. The initiative’s investment arm, Ebda, acquires up to a 40% stake in a private company to give it a boost, while leaving management and operations to the private sector partner, Sherif El Gebaly, chairman of the Egyptian Chamber of Chemical Industries and fertilizer manufacturer Polyserve Group, told Kelma El Akhira last night (watch, runtime: 11:00). El Gebaly’s company is involved in two projects under the initiative: A EGP 1 bn feed project in Gamasa’s industrial zone in Dakahlia and a revived soda ash project.

#2- It will offer a number of incentives to companies to invest in industrial production, including providing them with five-year tax exemptions and land plots under a usufruct framework, according to the initiative’s website.

#3- It will help fast-track bureaucratic procedures and smooth out any challenges for investors who want to establish a factory or invest in one. The initiative has so far helped 1.5k factories go legit by helping them get their licenses or finish necessary paperwork.

#4- It helps drum up investments for projects from foreign investors through partnerships with experts in different sectors. The initiative has so far managed to strike partnerships between local manufacturers of household appliances and foreign investors to produce components for the industry, according to the statement. These appliances will then be produced locally and sold for export, the statement says. It has also created partnerships in a number of other sectors like fertilizer, chemicals, rubber, plastics, automotive components, metal, paper, engines, generators, leather products, and heavy equipment.

What sectors does the initiative target? The initiative does not target specific industries, but rather looks at “supporting feeder industries and ensuring their ability to expand,” as well as ensuring the “comprehensive development of industrial components including raw materials, production inputs, and testing laboratories,” according to the statement.

Three birds with one stone? While the initiative’s primary objective is to reduce imports and support local industries, it also plays into the state’s plans to strengthen the private sector’s role in the economy. It also helps feed into the Decent Life Initiative, with the financial returns from Ebda’s investments filtering back into the Hayah Karima Foundation.