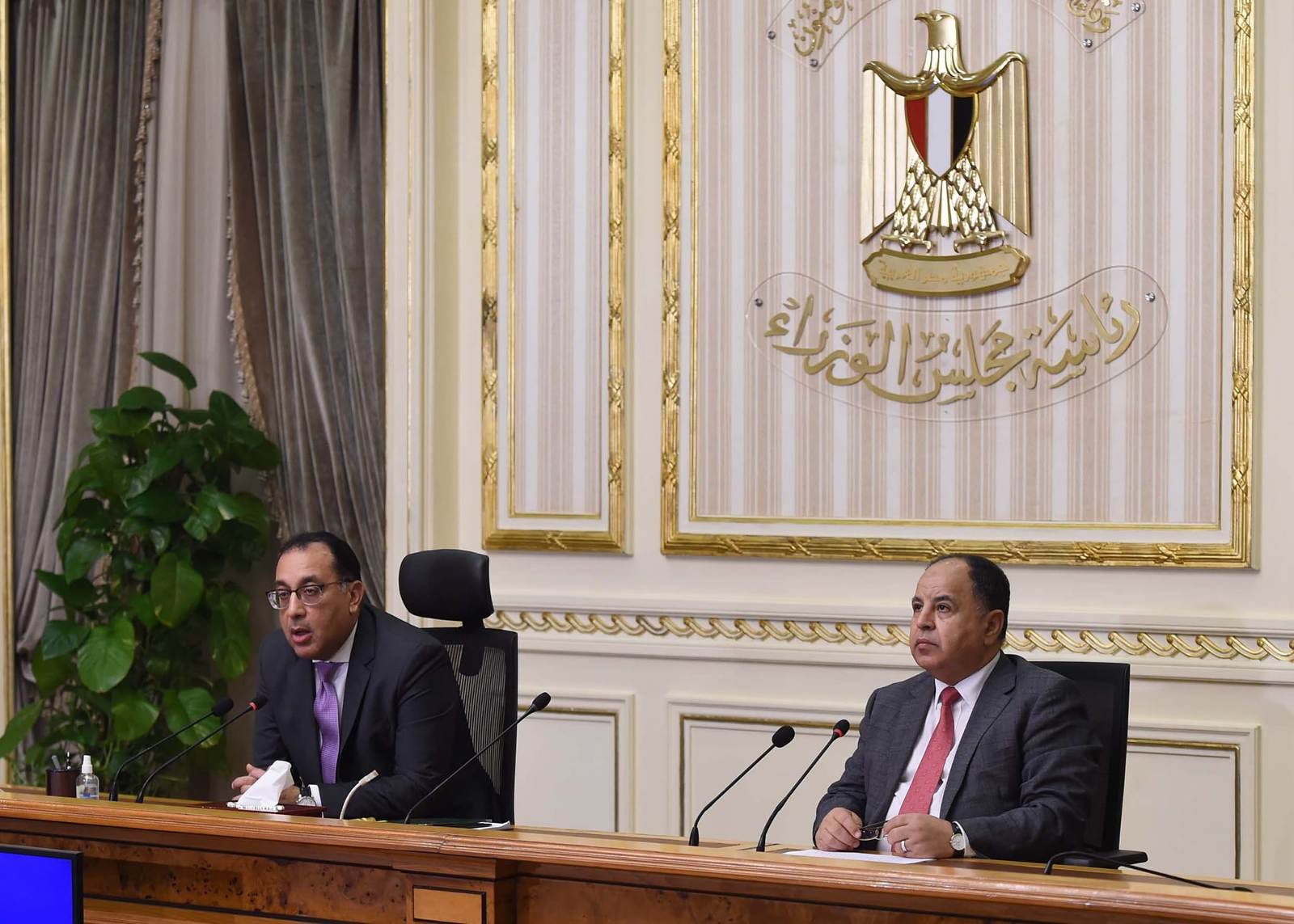 Gov’t unveils public-sector minimum wage rise + extends freeze on household electricity prices: The government is pushing ahead with a raft of fresh social protection measures that are set to cost the state some EGP 67 bn per year, Prime Minister Mostafa Madbouly said yesterday, according to a statement. A continued freeze on household electricity prices into mid-2023 and a bump to the public-sector minimum wage were among the measures announced by Madbouly at a presser following the weekly cabinet meeting, a day after the state wrapped its three-day conference on the future of the Egyptian economy.

The news comes after President Abdel Fattah El Sisi said at the conference that “salaries are unacceptable … and less than EGP 10k for any working man is unlivable” (watch, runtime: 3:37). Madbouly, speaking In his closing remarks at conference, said his government was working on a new package of social support measures set to come into effect starting in November.

What’s the government doing as household incomes are eroded by inflation? It’s a mixed bag that includes price freezes (electricity) and measures that could drive inflation higher (bonus payments and wage hikes for the public sector). Here’s the rundown:

#1- Electricity prices for residential consumers will remain unchanged through 30 June 2023, Madbouly said, extending for another six months the hold introduced over the summer on planned electricity price hikes. Residential electricity bills had been set to rise by as much as 21% last July, as per the government’s six-year roadmap (pdf) to restructure electricity prices by 2025. Households in the highest consumption tiers — which as of last year have not received subsidies — would have seen prices rise by up to 6%.

#3- The state should distribute an EGP 300 bonus next month to employees in the public sector and at state-owned enterprises, and to pensioners, to help them navigate the rising cost of living. The move will need to go to a parliament vote, which the government will try to push through with an eye to disbursing the bonus in November, Finance Minister Mohamed Maait said in a separate statement.

#4- Ration card increases to continue until next summer: Each one-family ration card will continue to see an EGP 100-300 monthly increase in credit until 30 June, 2023. The scheme, which came into effect last month, was originally set to run till the new year but the state decided to keep it going for another six months. Earlier this year the government expanded the social safety net to include 1 mn more families, and upped ration card holders’ allowance as part of an EGP 11 bn package aimed at mitigating the impact of the economic crisis on the poorest.

#5- Fast tracking amendments to raise the income tax threshold: The government will work to speed up the implementation of a draft decision raising the personal income tax exemption threshold to EGP 2.5k per month from EGP 2k, Maait and Madbouly said yesterday.

#6- Something for the private sector: Companies facing financial difficulties and unable to pay their employees’ wages thanks to the global economic crisis will be eligible for compensation through the Manpower Ministry’s emergency fund until June 30, 2023.

Where’s the money coming from? The new measures will be funded from the emergency EGP 135 bn reserve already allocated to measures that help deal with global economic headwinds, Maait said, stressing that they would not impact fiscal targets set out in the annual budget.