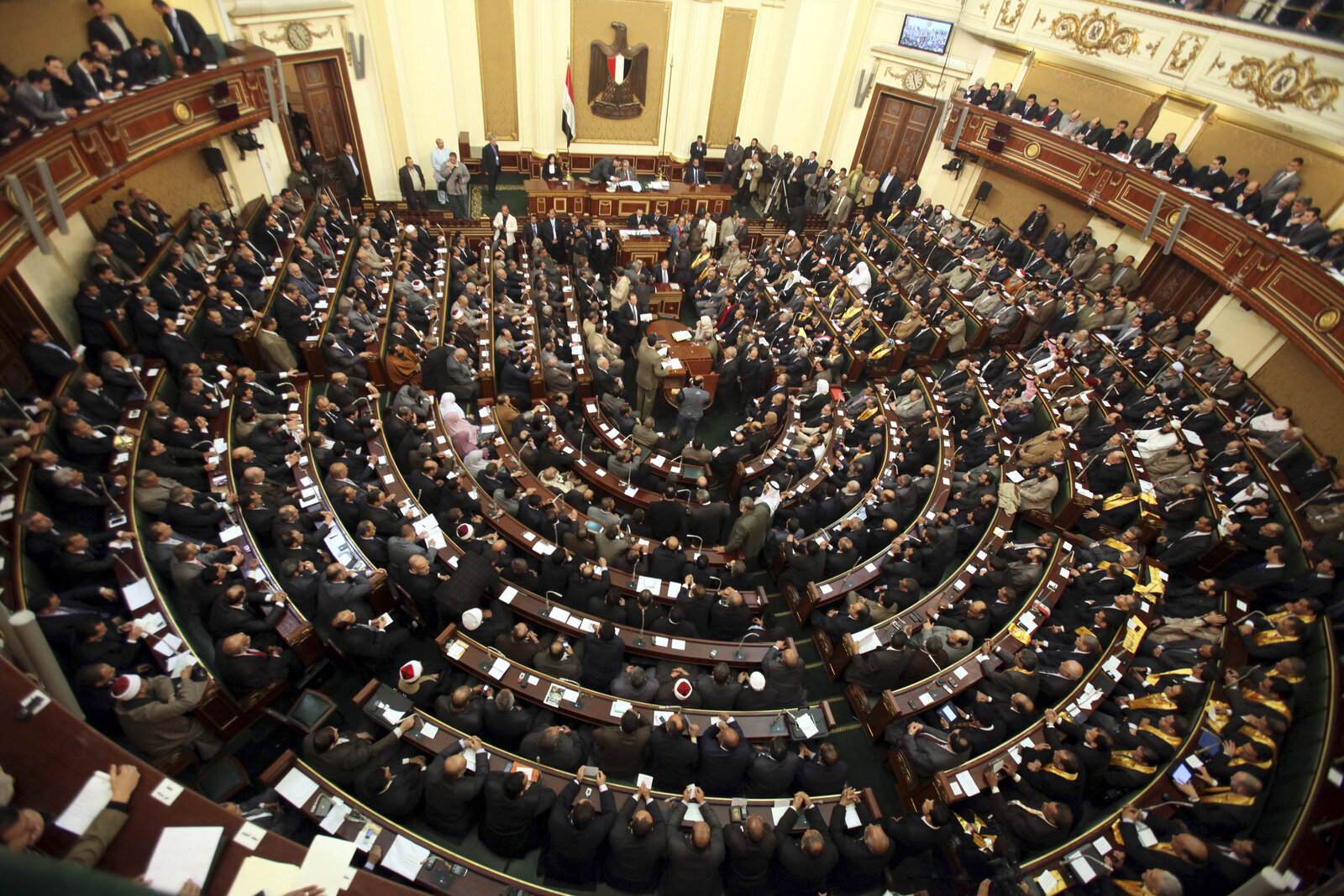 MPs approve fresh green finance: The House of Representatives approved a draft presidential decree for a EUR 83 mn loan from the Africa Development Bank (AFDB) to finance the second phase of the Electricity and Green Growth Support Program (pdf), Youm7 reports. The second phase aims to support the government on electricity tariffs, a new procurement framework for the electricity sector, and new units in several government ministries dedicated to improving energy efficiency. The first EUR 225 mn phase was concluded at the end of June 2021.

Getting a license to buy and sell guns could become harder: MPs gave preliminary approval to two draft bills that will make it harder for people to obtain gun licenses, according to Youm7. This comes in response to the spread of videos on social media with violent content featuring the use of unlicensed guns.

Expect ID cards to be issued at 15 years old: The House gave an initial nod to a draft amendment to the Civil Status Law that would require citizens to get their national ID cards at 15 years old instead of 16 years old, Al Mal reports.