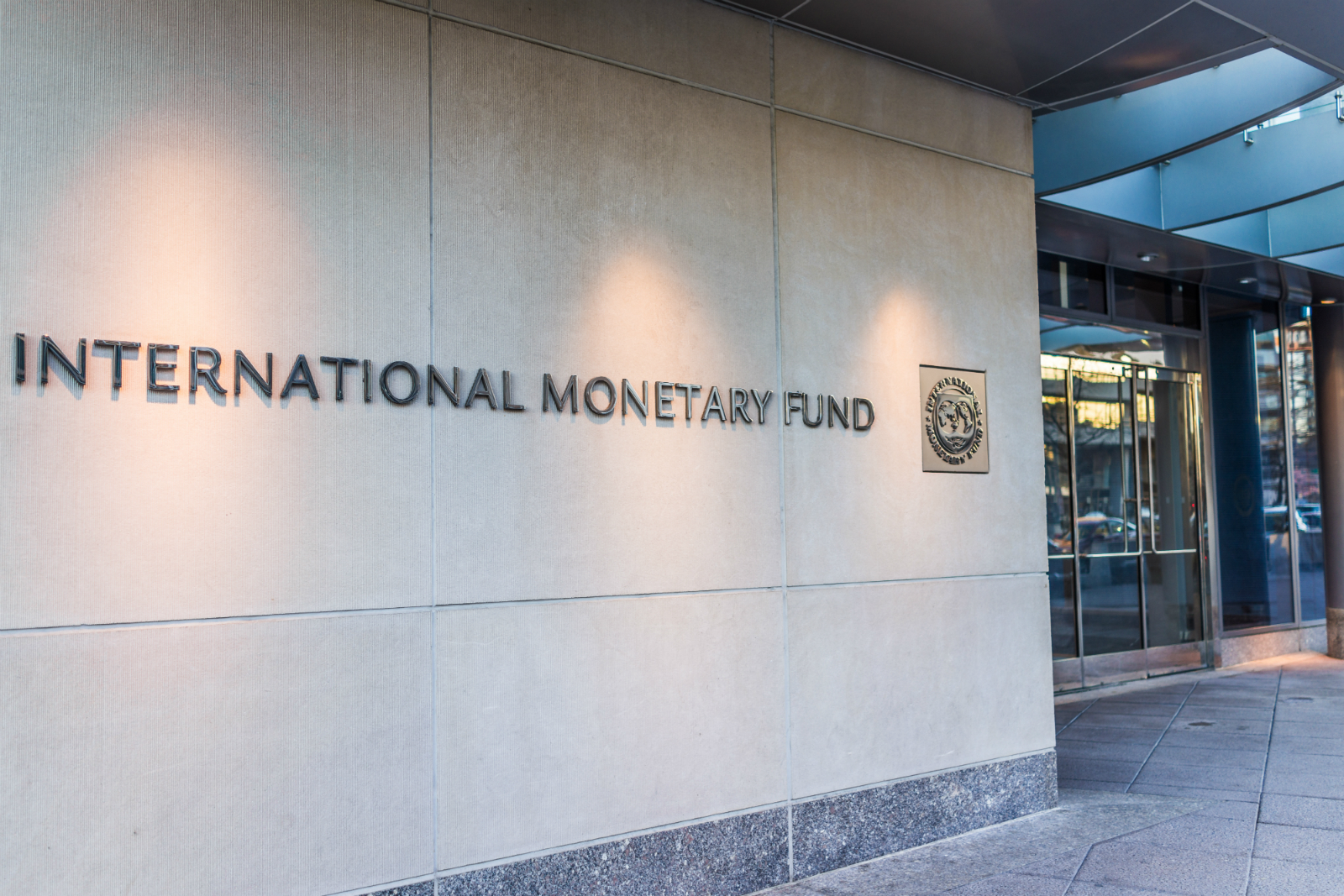 The IMF expects more than a third of the global economy to contract “this year or next,” it warns in its October World Economic Outlook (pdf) released yesterday. The Fund maintained its global GDP forecast of 3.2% for this year but is less optimistic about next year, when it expects growth to slow to 2.7% — 0.2 percentage points lower than in its last forecast in July. The report was released as IMF and World Bank officials are gathered in Washington DC for their annual meetings this week.

“In short, the worst is yet to come, and for many people 2023 will feel like a recession,” IMF Chief Economist Pierre-Olivier Gourinchas writes in the report. The world’s three largest economies — the US, China, and the EU — will “continue to stall” in 2022 and 2023, he said.

What’s behind the gloomy outlook? The report’s title, “Countering the Cost-of-Living Crisis,” more or less sums it up. The Fund sees inflation as the biggest risk to global growth. But monetary tightening by central banks to bring prices back in line also poses a threat, leaving many economies caught between a rock and a hard place.

The rock: major price pressures. The IMF sees global inflation peaking at 8.8% later this year (up from a previously forecasted 6.6%). That breaks down to 7.2% this year in advanced economies (up 0.6 percentage points from July figures), and 9.9% in EMs and developing economies (up 0.8 percentage points). Price pressures should cool to 6.5% in 2023 and 4.1% the following year, according to the report.

The hard place: risky policy “miscalibration.” The Fund says policymakers run the risk of “monetary, fiscal, or financial policy miscalibration” as they work to restore price stability. Central banks need to engineer a “soft landing,” raising rates enough to bring inflation under control, but not so much that they trigger a harsh recession. For governments, it’s key that fiscal policy works in line with monetary policy and doesn’t trigger panic in the financial markets or aggravate inflationary pressures, Gourinchas told Bloomberg TV, referencing the recent bond market chaos unleashed by UK PM Liz Truss’ mini-budget.

And there’s further downside risk: “We estimate that there is about a one in four probability that global growth next year could fall below the historically low level of 2%,” Gourinchas wrote yesterday. Downside risks include policy “miscalibrations” by major economies, more turmoil in financial markets on a strengthening USD, persistent inflationary pressures, and further escalation of the war in Ukraine.

EMs vulnerable on debt: The Fund notes that emerging markets are particularly vulnerable to debt distress as record debt carried over from the pandemic is compounded by repercussions of the war in Ukraine. EMs and developing economies with large external financing needs and USD-denominated debt may struggle to keep up with repayments amid energy and food price shocks, capital outflows, and a strengthening USD, the Fund said.

“Now is the time for emerging market policymakers to batten down the hatches,” the report says, suggesting those who haven’t already now reach out to the IMF for emergency financing support to boost liquidity. The Fund also reiterated its call to G20 nations to engage in serious talks on debt restructuring for their developing counterparts to head off a potential wave of EM defaults.

The global turmoil is catching up with us: The IMF revised its FY 2022-2023 growth forecast for Egypt down a full 1.5 percentage points to 4.4%, having in July maintained its 5.9% forecast for the nation’s growth while downgrading the global outlook.

Middle East + Central Asia continue to defy the downturn: The IMF revised upwards slightly from July its growth outlook for the Middle East and Central Asia, to 5.0% in 2022 and 3.6% in 2023, as rising oil prices bring benefits to the region’s oil exporters.