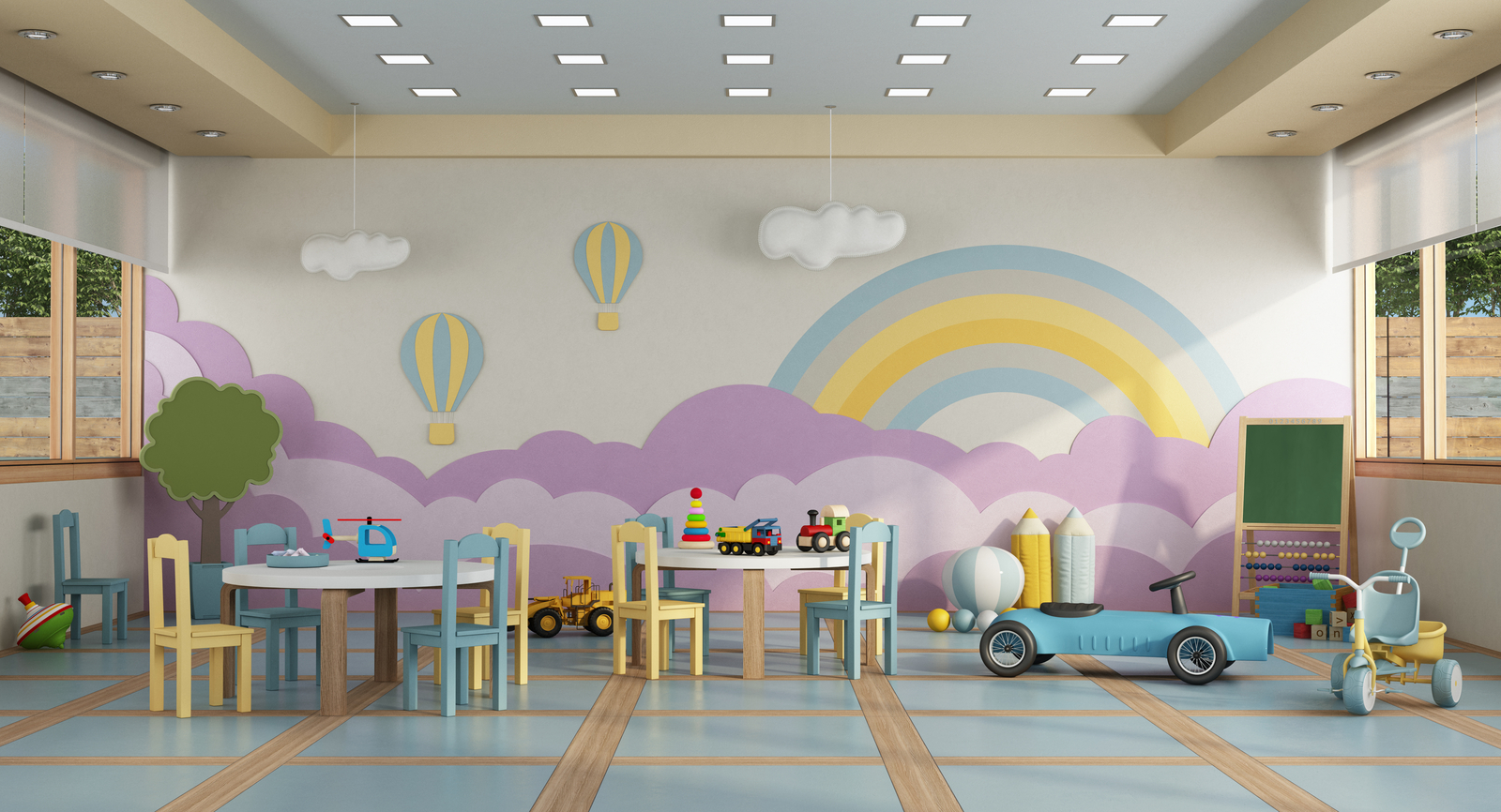 The private sector has a massive role to play in increasing kindergarten access and high school graduation rates across Egypt, the World Bank said in a recent report. Last week, we looked at how Egypt hasn’t been spending enough on education, leading to a shortage of teachers and overcrowded classrooms, according to the Egypt Public Expenditure Review for Human Development, which offered recommendations on how to allocate adequate funding to alleviate the strain in public schools. This week, we focus on the benefits of universalizing KG education in Egypt, through more public-private partnerships (PPPs).

Investing more into primary education and making KG available to everyone would put Egypt on the path to a successful overhaul of our education system, the report said. Children from lower socioeconomic backgrounds have more trouble enrolling in pre-primary education programs and are more likely to drop out of school during secondary school, making the KG years especially crucial, the report said. Universal access to KG education — through public and private programs — would significantly improve graduation rates.

Student enrollment is highest during primary school years and lowest during KG years: Almost all of the children in the primary age group and 91% of the children in the preparatory age group attend public and private schools, according to the report. On the other hand, enrollment is lowest at both systemic ends. According to the report, the pre-primary net enrollment rate is currently at 21%, which is one of the lowest rates in the MENA region. After the preparatory level, the enrollment rate declines once more, reaching 60% in secondary education.

Refresher: In September 2018, Egypt launched a major education reform that aims to shift the emphasis of education away from rote learning and toward higher-order critical thinking, creativity, communication, and digital skills. The reform agenda, also known as Education 2.0, promotes early learning foundations, with the Education Ministry making significant progress in implementing its reform agenda over the last three years, including rolling out a new KG curriculum and teacher training, and conducting a KG Diagnostic Study to identify strengths and potential to further strengthen KG teaching practices in the classroom.

Early childhood education is ripe for PPP projects: Few children have access to KG because they either cannot afford private programs or cannot get a spot at one of the limited public programs that are available, the report found. This emphasizes the importance of collaborating with the private sector in KG provision through PPPs.

The sector may have plenty of investment potential, but investors still need incentives to move into high-need areas. The public sector provides nearly 88% of primary education, and the private sector has been rapidly expanding in secondary education, according to the report. Because students do not have to transfer from public primary schools to private schools, PPPs can conduct business with less risk to equity, the report said. PPP models can also be used to give incentives to private KG providers in high-need areas. There are several options to consider that would also allow for more public provision, particularly in rural areas where the private sector would be under-motivated, the report said.

The government can put the private sector on the path to expansion by establishing a PPP model, the report suggests. A PPP modality would outline the strategies, the expected results and the way to pay for achieving universal enrollment in KG and expanding the role of the public sector.

Enter development impact bonds: While there are different types of PPPs for education across the world, the World Bank recommends we consider development impact bonds (DIBs), which are a hybrid of PPP models and results-based financing. In this framework, investors are paid by the outcome funder — a government agency, for example — when the desired outcome is achieved. The number of additional children who enroll in KG determine how much the government agency would pay, along with an interest payment to offset the risk. Investors and private KG providers would enter into agreements for them to share the risk and do all the technical work necessary to run the DIB.

Investors have already been showing interest in Egypt’s early childhood education: There’s already growing interest in pre-schools among Egypt’s private education outfits, which Mohamed El Kalla, CEO of EGX-listed education outfit CIRA, told Enterprise is an area with massive investment potential. “If we have a shortage in K-12 schools, multiply this by three for pre-K,” he told us. More education management platforms have been acquiring and setting up nurseries due to large demand and strong growth prospects, largely thanks to a continuously growing population, Egypt Education Platform (EEP)’s Ahmed Wahby told us.

SOUND SMART- The economic case for investing in KG: Funding early childhood education is a tried-and-true, low-cost method of fostering economic growth and bridging equity gaps, according to Economics Nobel Prize laureate James Heckman. Heckman contends that these investments have the potential to significantly increase educational, health, social, and economic outcomes for all children, particularly those from low-income families. This human capital is a crucial component of a country’s infrastructure and is essential to securing its future. Making investments in young children today will create a more resilient and equitable workforce in the future, according to Heckman.