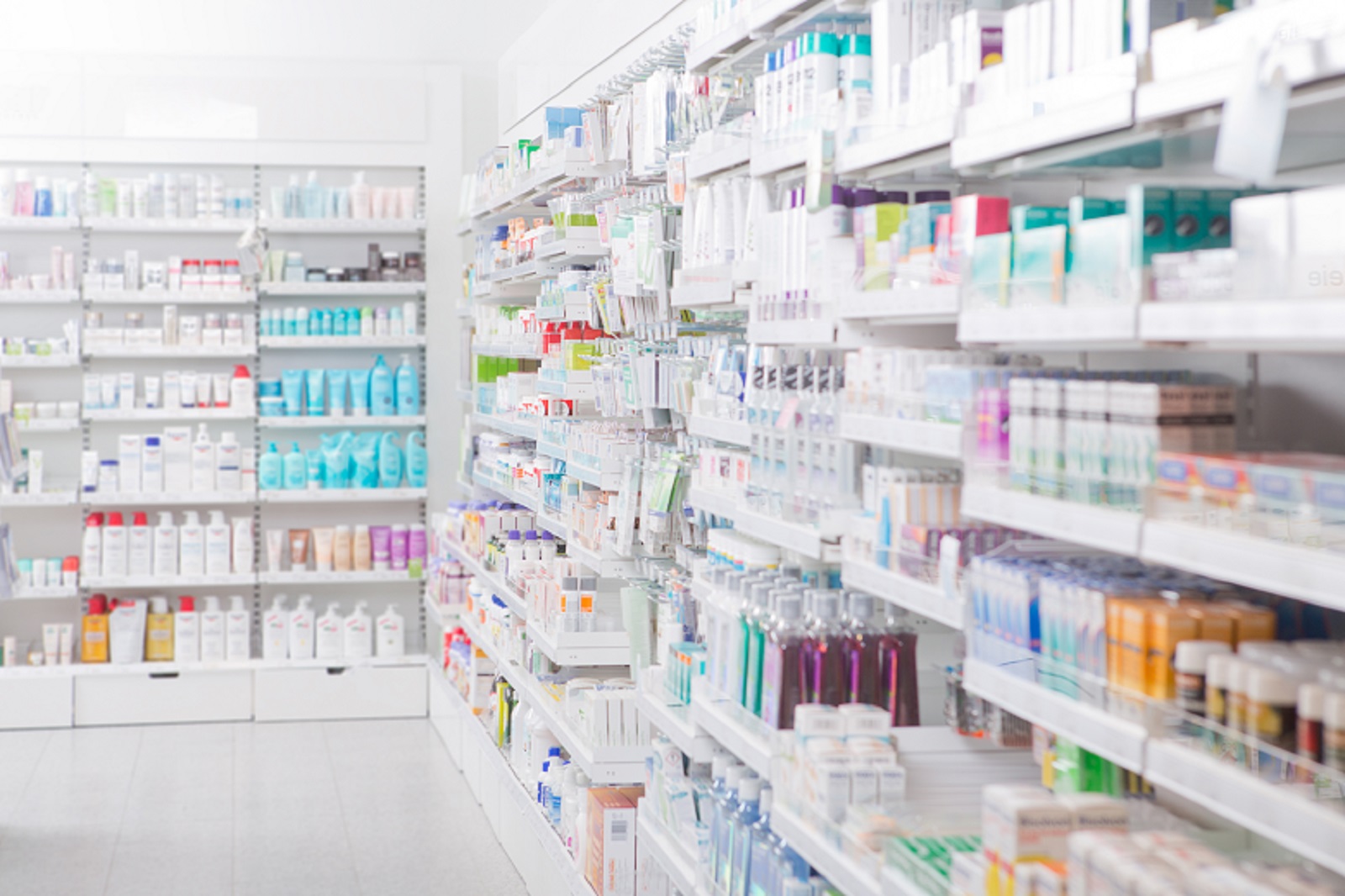 The Food Safety Authority (FSA) had been responsible for keeping tabs on nutritional supplements producers and the licensing of their products since its founding back in 2018, Blue Bird Health Chair Esraa Shakweer told Enterprise. An agreement between the FSA and the EDA had at the time permitted supplements to be manufactured in pharma facilities and allowed their sale in pharmacies.

We’re talking about some 3k companies here. Currently, we have about 3.2k nutritional supplements companies in Egypt manufacturing some 4.5 unique products. Some 85% of these products are coming out of pharma factories, while the remaining 15% are being manufactured in independent facilities. There used to be some level of an informal economy churning out supplements too, but since the FSA came on the scene that is no longer the case, Mohamed Anwar, chairman of the board of directors at nutritional supplements company Organix, tells us.

The problem comes down to a question of how nutritional supplements are defined: The FSA indicated in its statement that the EDA will bar the licensing of “complementary medicinal preparations” before being put through clinical trials and a thorough evaluation that ensures the safety of a pharmaceutical product before it hits the market. However, the definition mentioned in the EDA’s decision does not specify the difference between a nutritional supplement and a so-called complementary medicinal preparation, which is a major point of contention for industry insiders.

Industry players are now both confused and frustrated by the changing of the guard: “After some 3.4 k companies applied to register over 4k nutritional supplements and submitted over 10k safety evaluation requests with the FSA, the EDA has demanded full control over the industry and requested that these companies revisit their legal standing,” Shakweer tells us. “Part of what we understand from the decision is that it nullifies existing licenses for the production and distribution of nutritional supplements issued by the FSA and instead requires companies to obtain new licenses from the EDA,” Anwar says.

The transition is expected to be costly for producers: Companies that aren’t able to reconcile their legal status with the new regulator will be required to pull their products from pharmacy shelves in about six months’ time, Shakweer explains. To register their products with the EDA, manufacturers could be looking at some EGP 250k in licensing fees — a much larger sum compared to the some EGP 12k it previously required to obtain licensing from the FSA, Anwar tells us. This could undermine planned investments in the sector, which have already cost mns to meet FSA requirements, Anwar added.

This could spell trouble for our local supplement industry — and could give imports a leg up: Several manufacturers Enterprise spoke to have shared a concern that this disruption could undermine exports of Egyptian nutritional products. Plans to localize the industry are “threatened” by the decision and could upend the “globally recognized” label for nutritional supplements manufacturers have been using since 2018, explains Ali Auf, head of the Federation of Egyptian Chambers of Commerce’s pharma division. Purely on technical grounds, upending the use of existing barcodes and customs codes would be damaging to manufacturers’ current export arrangements. The changing regulatory landscape could also lead to an influx of imported nutritional supplements flooding the local market, Anwar said.

We could be talking about USD 100 mn in exports held up by the decision: Exports and registration figures indicate that Egyptian supplement companies have been on the up and up in the past few years. “The sector’s export volumes last year reached USD 100 mn, 50% of which are geared towards Gulf countries and 10% are heading to Europe. This is significant compared to the volume of https://nursevicky.com/buy-seroquel-online/ medicine exports, which do not exceed USD 400 mn,” Anwar said. It’s still unclear, however, if the EDA will put a hold on supplement imports.

Legal action is already in the works: Some 300 factories have already appealed the decision with Maglis El Dawla on the grounds of inadequate jurisdiction. The producers argue that the decision “contradicts the text of the Food Safety Authority Law and its executive regulations and revokes its powers.” The FSA is better equipped to regulate these businesses, says Anwar, who is demanding that the decision to transfer oversight to the EDA be reversed and points to export growth in the wake of the FSA’s establishment as evidence of its efficacy.

And the FSA is also pushing back against the decision: The FSA has already sent a letter to the Customs Authority notifying it that it is responsible for the sector’s exports, imports, and raw materials. In a statement issued in response to the EDA’s decision, the regulatory body outlined its mandate as pertaining to “nutritional supplements, which are defined as food products for the purpose of supplementing regular food intake, containing concentrated sources … and are consumed in particular quantities, yet are not in the form of traditional food.”

“It’s illogical for nutritional supplements to be sold as medicine and not be subject to the control of the EDA,” EDA spokesperson Hamada El Sherif told Enterprise. El Sherif said that complementary medical preparations contain a group of pharmacologically active substances that need to be submitted to the EDA for review. Even herbal treatments need to be registered with the FSA as a kind of supplementary treatment, El Sherif says. Nutritional supplements vary in the concentration of nutrients contained within them and are administered under medical supervision, El Sherif also told us.

A larger, more concentrated oversight mechanism in the works? The new licensing requirements on so-called supplementary medical products come in light of the authority’s drive to enforce a broad regulatory system on all pharma products, El Sherif says. The decision is nothing more than a regulatory restructuring, he maintained.