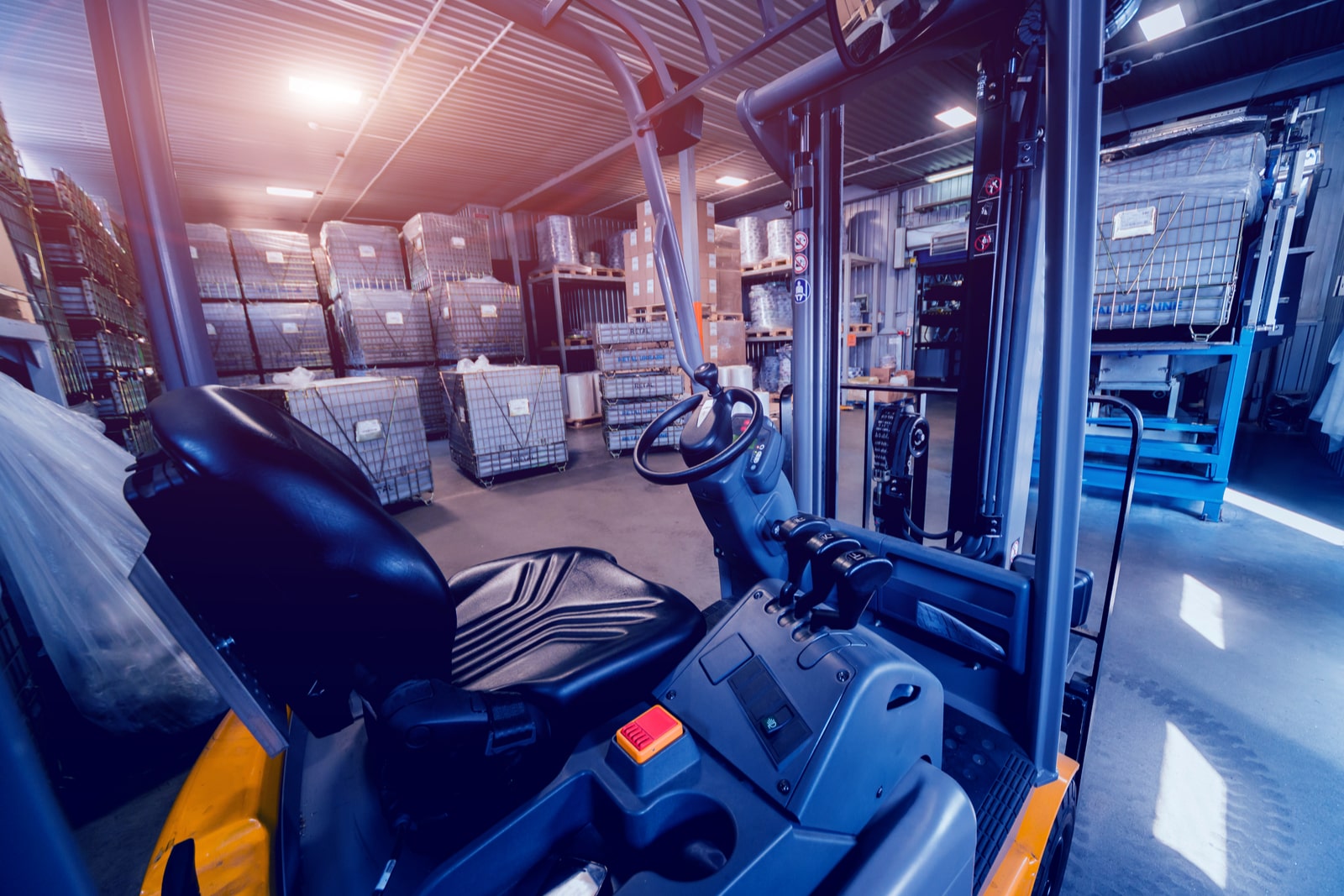 How B2B e-commerce players are handling working capital pressures + the VC funding squeeze: Part II. Last week, we took a look at how B2B e-commerce players are handling margin pressures like inflation and the global VC funding squeeze through reallocating investments and revisiting their approach to growth. For part two, we look at how they can amend their financial models to make up for the lack of VC appetite, and about potential financing options they can resort to amid the global funding squeeze.

REFRESHER- Several startups in the sector have been struggling to pay their dues and implementing cost-cutting measures amid market headwinds, which have pushed investors to put a renewed emphasis on achieving positive unit economics. After Capiter’s high-profile meltdown, social commerce startup Brimore issued a statement (pdf) saying that it would restructure and cut costs in a bid to reach profitability. Brimore says it will tweak its business model, but stopped short of getting into what that means.

That’s why other verticals like embedded finance are taking on new importance, El Shalakany said. MaxAB, one of the biggest players in the sector, just launched its BNPL product last month, and will target most of its investments on this segment and fintech at large in the coming period, CEO and co-founder Belal El Megharbel told Enterprise.

Especially when the market is now being hit by rising prices and inflation: “Disruptions to prices are difficult for small retailers — like kiosk owners — to manage,” Fatura CEO Hossam Ali said. “Their working capital is pressured, which is why we’re trying to fill that gap and help finance their products,” he explained. BNPL is critical for the market because it allows wholesalers to gain direct access to much-needed liquidity, while giving retailers their needed credit to buy inventory without pressuring their working capital, Ali explained.

BNPL offerings also help boost these startups’ transaction cost economics: “We want to capitalize on the opportunity in the market, but it also helps contribute to more positive economics on the transaction as a whole,” Ali said.

Transaction margins are rising to the top of these startups’ priorities: Talabeyah is also prioritizing “positive margins at the scale of each order,” as it continues to “scale up the business model while continuing to minimize costs.” This will allow it to absorb the overheads as it grows and reaches a larger scale, CEO Karim Nassef said. MaxAB also uses promotional bundles that aim to raise the margins of every order by bundling high-margin products with lower-margined ones, El Megharbel said, adding that this has proven to be a much more effective strategy than just selling products below their margin cost.

Realistic credit terms are also key: “We were lucky because our cofounder has been in the industry for 20 years, so he had a lot of connections with suppliers, which allowed us to negotiate good credit terms,” Nassef explained. Credit terms on stock ranged between 15 and 20 days, which proved appropriate based on how long it took them to sell their existing stock levels.

Efficiency > growth during times of crisis — but aggressive growth can also help give some startups an edge when others are being more cautious. “The growth vs. efficiency ratio is very difficult for startups to perfect, but while historically we’ve tilted towards growth, we’re now tilting more towards efficiency,” El Megharbel told us. “Still, we believe these tough times are massive opportunities, so if you’re well capitalized and you’ve taken into account the possibility of things like this happening, you can reap the gains by expanding aggressively when everyone else is not, just to gain that market share and ground,” he added, which is why MaxAB is still looking at expansions in the near term.

When it comes to funding, startups that had a healthy funding mix of VCs, private equity and DFIs are not worried: MaxAB counts PE firms RMBV, Hayaat Group and Axian among its investors, as well as DFIs like the International Finance Corporation (IFC) and the British sovereign wealth fund. El Megharbel is also not worried about potential down rounds or flat rounds. “If you were valued at 4x our sales, now, you’re valued at 3x your sales, so the multiples are getting squeezed,” he explains. “But for startups that are growing fast, this will be higher than the previous rounds, and they will still be able to raise at a decent valuation.”

Funding alternatives do exist, but aren’t likely, says El Shalakany: “Banking facilities are usually great options for these startups because they help cover working capital, but I don’t see these being likely in the near future,” El Shalakany said, adding that “if banks were conservative before with startups, they’ll grow even more conservative now.” Another option available to startups is venture debt, El Shalakany noted. Venture debt is a flexible form of debt financing offered by banks and nonbank lenders that typically combines the traditional features of a loan with some aspects of VC financing. “But the more likely option for startups in the sector is to downsize operations,” El Shalakany said.