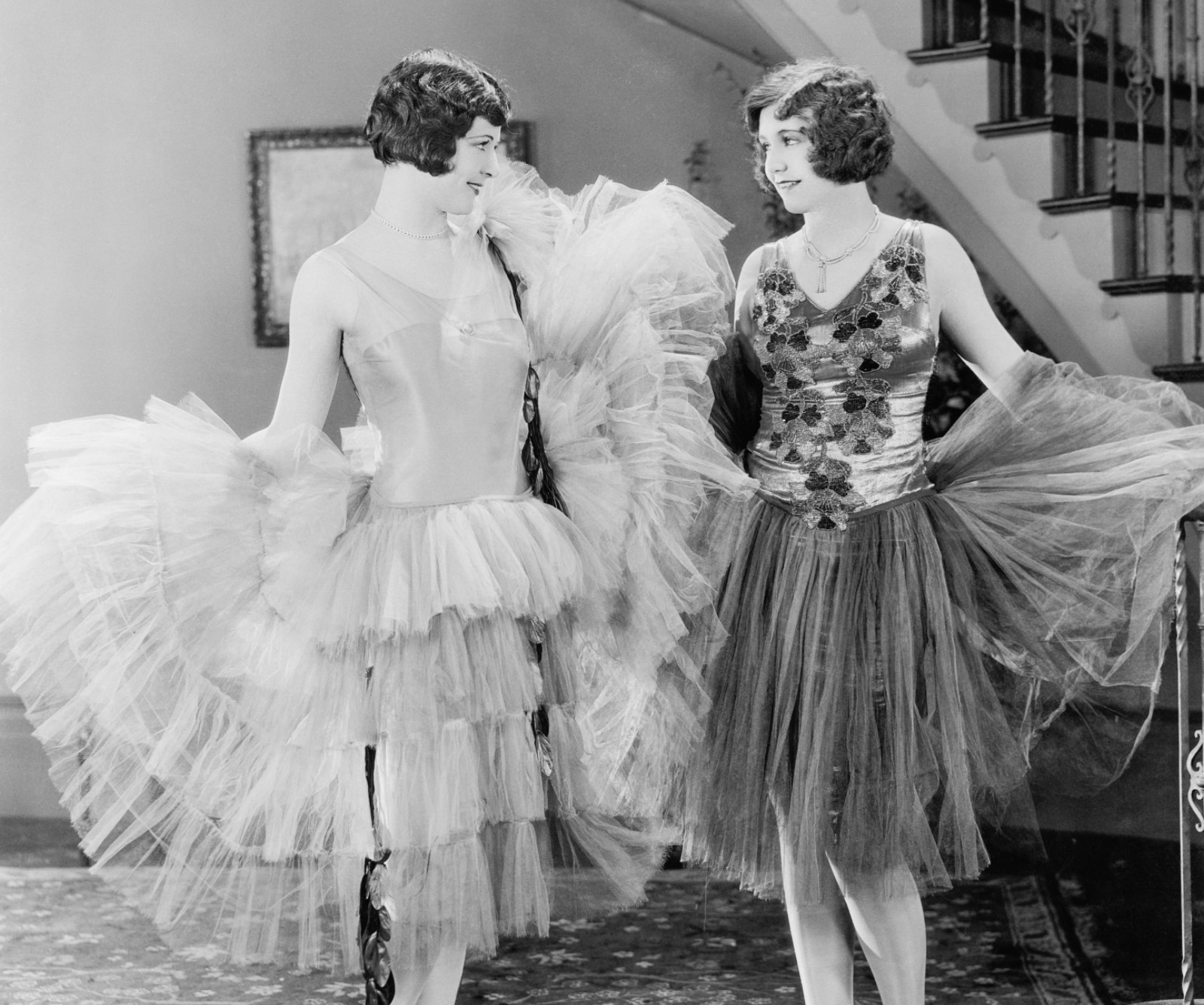 We bring you the most notable moments from the ‘Big Four’ fashion weeks (New York, London, Milan, and Paris). Global designers showcased their visions of what we’ll be wearing in the spring and summer of 2023 at the most recent fashion weeks in September.

The trends you should expect to see trickling down to the high street come 2023: Cargo pants, which were a major trend in 2022, are here to stay — but they’re being introduced in softer fabrics like the satin versions seen at the Fendi and Jil Sander shows. Another major trend to look out for is sheer fabrics, according to Cosmopolitan, and although some of the sheer styles presented might be too risque for some, layering—which is also a major theme for the upcoming season—can make them accessible. Long dresses layered over pants was a theme that kept popping up on last month’s runways. Another more conservative trend that is making a comeback is maxi skirts. Meanwhile, the go-to for spring nights out will be sequin fringe pieces — or fringe anything for that matter, Who What Wear reports.

Seeing double? Alessandro Michele’s Spring/Summer 2023 show for Gucci, Twinsburg, was one for the books. Everything seemed normal — until a wall was raised and audiences realized two identical shows had been taking place on either side, with the help of 68 pairs of model twins, Another Mag reports. The twins then each came out again for a second time holding hands. The designer’s fascination with twins, which he has made evident through past campaigns, is personal; His mother Eralda was a twin, and he viewed his aunt Giuliana as his second mother.

Spray-on couture: Coperni’s spray on dress takes the cake as the buzziest moment of this year’s fashion weeks. Bella Hadid walked the runway for the French label wearing next to nothing, before Manel Torres — creator of Fabrican, a patented spray-on technology — and two scientists sprayed her with what resembled white paint but quickly transformed to a fiber, Wired reports. (Watch it happen here: runtime, 1:19). Fabrican was founded in 2003 to explore the use of technology in fashion, healthcare, and the automotive industry. Torres was inspired by a can of silly string to create the innovative tech, which can also be used to repair damaged items.

Subtle sustainability: Stella McCartney’s latest show, held in the courtyard of the Centre Pompidou in Paris, was her most sustainable to date — but she hoped no one could tell. “If I’m doing my job right, you shouldn’t see any of the sustainability,” the Guardian reports the designer saying after the show. “It should just look like the most luxurious, glamorous show.” McCartney sent leather-alternative jackets, shoes and bags down the runway. This season's take on the popular Frayme bag was made from a grape-based leather alternative, and its chain strap from mycelium, a network of fungal threads. McCartney has long been a proponent of eco-friendly fashion, having declared her brand leather-free since 2001, Reuters reports.

The most controversial moment: Ye (the artist formerly known as Kanye West) staged a last-minute fashion show for his brand YEEZY Season 9 (or YZY SZN 9, as he calls it), The New York Times reports. True to the firm, Ye started off the show with a six-minute speech — but it was the black t-shirt he was wearing — which had the slogan "White Lives Matter" printed on the back — that stole the show. The slogan has been deemed as hate speech by the Anti-Defamation League, according to The Cut. Jaden Smith was among those in the audience who promptly walked out of the show upon seeing the t-shirt. Edward Enninful, editor of British Vogue and one of the most prominent Black men in the industry, called the shirt “inappropriate” and “insensitive, given the state of the world.”