Dress codes — what do they reveal about us? 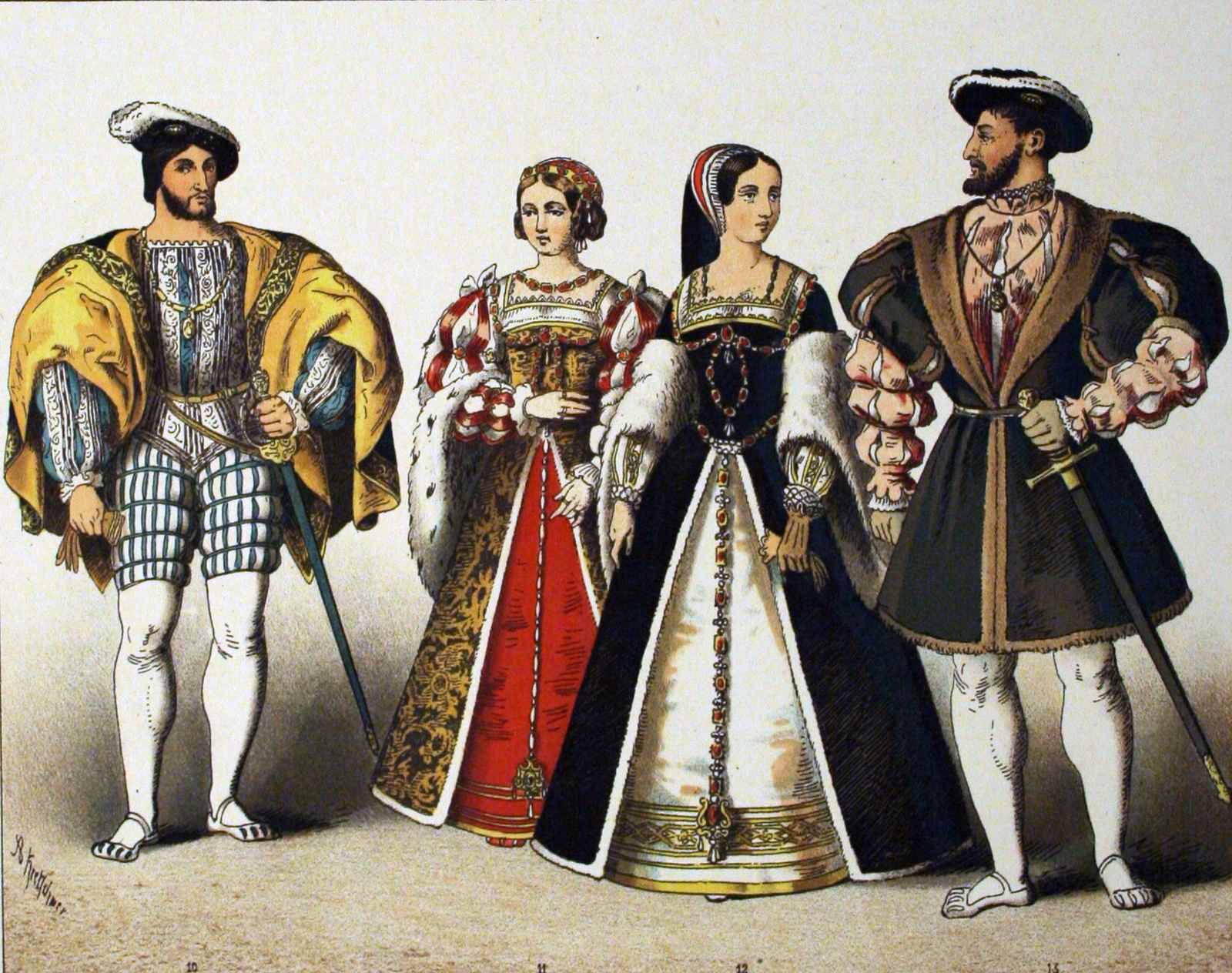 What our clothing says about us: The way we dress communicates a lot about who we are and how we want to be perceived in the world. While what we wear can be a source of individual expression, clothing has also historically worked to signify social roles. Changing styles of dress tell the story of shifting status and values — even when it comes to what we think of as laxer dress codes today.

The history of clothing has been rooted in maintaining clear social hierarchies: Up until the early to mid-Middle Ages, western fashion was entirely a function of a person's position within a social hierarchy. There were clear distinctions between the styles of dress of merchants, tradesmen, and aristocrats, for example, Stanford law professor Richard Thompson Ford explains to the BBC. As tailoring developed, ever clearer class distinctions emerged in people’s styles of dress, Ford says.

Then came individuality: By the late Middle Ages and early Renaissance period, individual expression began to feature alongside class and religious affiliation in determining styles in the western world, Ford tells Stanford News. This increased focus on the individual mirrored a broader cultural shift in philosophy, science, and art.

But these individual modes of expression were still kept in check by harsh laws dictating dress codes: As room grew for expressions of status, so-called sumptuary laws were put in place to bar people from going too far out of bounds. These laws were ostensibly meant to prohibit “extravagance,” but in practice designed to keep merchants and tradesmen from dressing like nobility — even if they could afford to. Part of the thinking here was to restrict the appearance of power and authority to the upper echelons to help them maintain social control.

Style today has become more casual than ever, but that doesn’t mean status signifiers have been abolished. Take the outfit of choice for many tech CEOs — the plain t-shirt, jeans, and sneakers popularized by your Jobs and Zuckerberg types. It might seem like Silicon Valley sartorial choices are increasingly casual or careless compared to the pin-striped business suits donned by scions of industry in previous decades, but in reality they’re just another kind of dress code in an evolution that began with the merchant-class robes of yore.

Welcome to the era of “Power Casual”: When it comes to workplace attire, we’re increasingly dressing for success by toning it down. This trend has of course been accelerated by the pandemic, which forced many office workers indoors for the better part of two years and where, on most days, pants were optional. As people return to the office, dress codes have shifted casual and fashion retailers have embraced a more relaxed style. The shift to “power casual” or “business comfort” is partly thanks to the WFH aesthetic. Another theory is that a strong labor market in rich countries means workers are less concerned about appeasing their bosses and presenting themselves as too formal.

What you wear can change the way you feel and behave: Certain garments contain meaning to us that runs far deeper than their aesthetic sensibility may suggest—in many ways they might actually have the ability to influence the way we feel about ourselves and how we perform, an influential 2012 study from a group of Northwestern University researchers suggests. They call the notion that clothes influence how we think and act “enclothed cognition theory.” The researchers showed that test subjects’ performance on certain tasks improved when they wore lab coats, which are typically associated with scientific thinking. The findings lend some credibility to the idea that getting out of your pajamas in the morning and slipping on a button-up shirt can put you in the right frame of mind to succeed.