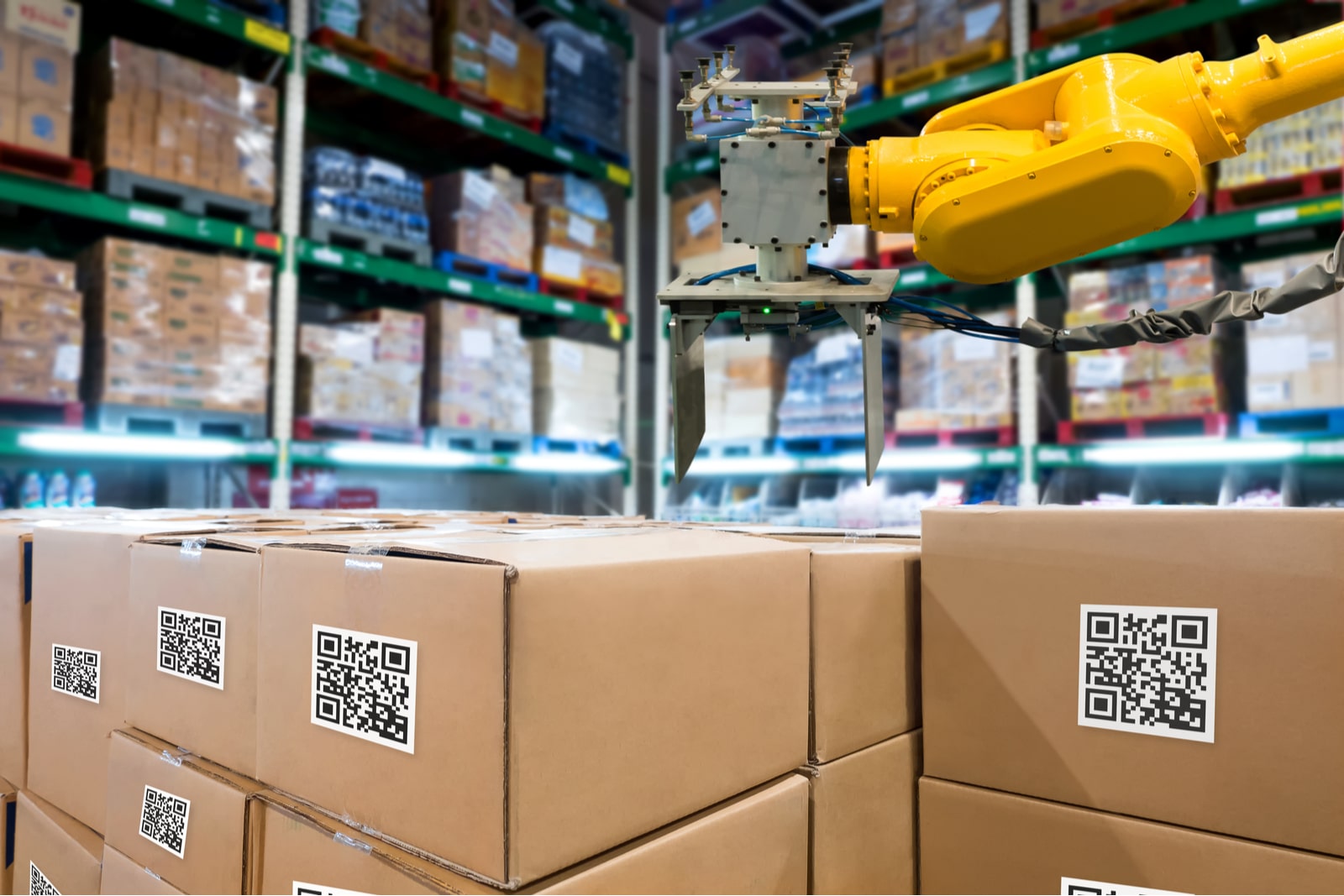 How are B2B e-commerce players handling working capital pressures + the VC funding squeeze? For a large number of startups that rely mostly on VC funding for growth, the global VC funding squeeze (which has also landed locally) has been a harsh wake-up call. Tougher economic conditions further added to the pressures on startups’ working capital, with some B2B e-commerce startups — particularly those with hefty infrastructure investments — having to revisit their business models and plan for more sustainable growth amid market disruptions.

IN CONTEXT- News over the past weeks of startups struggling to pay their dues and implementing cost-cutting measures amid market headwinds have put the B2B commerce sector — and the startup scene at large — in the limelight. After Capiter’s high-profile meltdown, social commerce startup Brimore issued a statement (pdf) saying that it would restructure and cut costs in a bid to reach profitability. Brimore says it will tweak its business model, but stopped short of getting into what that means.

Some are just reallocating investments: In a different vein, MaxAB — which has just launched its embedded finance product — is doubling down on international expansion to leverage more resilient markets like Morocco, where it already operates, and Saudi Arabia, which it plans to enter at the beginning of next year, CEO and co-founder Belal El Megharbel told Enterprise. Its expansions in Egypt are also focused outside of the Greater Cairo area, where the startup sees underserved areas as more attractive and less competitive than central cities, and most of its investments are going towards fintech products and tech. Fatura is similarly looking at expanding its BNPL product, but will focus on scaling up existing verticals rather than tapping new ones, CEO Hossam Ali told us.

Behind the shift? The market has been dominated by two different models: One that is asset-heavy — in that the startup owns fleets, warehousing and other infrastructure — and one that is asset-light, with the role of the digital marketplace and its services acting as the core of the business. Asset-heavy companies include Capiter, MaxAB and Brimore, while Fatura, Cartona and MNT-Halan’s Talabeyah are some of the big names in the asset-light end of the pool.

The problem: Asset-heavy startups need (a lot of) capital to expand: These startups “have to pay a lot of CAPEX in building infrastructure, while also needing a lot of working capital to buy inventory,” CEO of the Cairo Angels Syndicate Fund (CASF), Aly El Shalakany, tells us. The fact that there are a lot of players in the market also drives them to expand at a faster rate, burning more liquidity in the process. “They require a huge amount of cash until they are able to become dominant in the market” and then hit the black, he explains.

…which explains why funding rounds in the sector have varied widely in size. Asset-heavy startups like Capiter, which raised USD 33 mn from regional and global investors, and Brimore, which raised USD 25 mn in series A funding, have raised mega rounds in recent years. MaxAB has raised USD 40 mn in its series A round, following a record USD 6.2 mn seed round in 2019. On the other hand, startups with lighter CAPEX costs raised a fraction of those amounts, with Fatura getting a total of USD 4 mn before it was acquired by EFG Hermes’ Tanmeyah, and Cartona raising a larger USD 12 mn in its series A round.

FOMO? Talabeyah, a platform launched in 2020 and promising next-day delivery and inventory management solutions for merchants, struggled to raise funds at its initial stages. “We were driven to have positive economics and a clear path towards breaking even, but investors were saying we weren’t moving as fast as the competition,” Talabeyah CEO Karim Nassef told us. Over at MaxAB: “We were very focused from the beginning on achieving the right metrics, which to us are not revenues and sales, but profitability and operational efficiency, and building scalable technologies and strong foundations with suppliers,” El Megharbel said, adding that investors did “push” for more growth.

But some investors were looking for the outliers… Talabeyah was acquired by MNT-Halan in June — part of what made Talabeyah attractive was steady and sustained growth. “Talabeyah’s business model was fundamentally strong,” MNT-Halan Vice President of Investments Andre Valavanis tells us, explaining that the reason they acquired them was that “the founders have a growth mindset while focusing on positive unit economics.”

…and the asset-light models, which some found carried less risk: Fatura was also acquired in June by EFG Hermes’ Tanmeyah. “For us, the benefits of being asset-light outweighed the risks and the additional margins of the asset-heavy model,” El Shalakany, who was an early investor in Fatura, said.

These challenges are not sector-specific, and could impact others on Planet Startup: “The mindset of heavily subsidizing and burning cash is flawed, and this was exposed with the global correction,” Valavanis said. Adds El Shalakany: “If you keep heavily subsidizing the customer below margin cost, your goal is to eventually dominate the market before doing what you want with the customer,” saying that there’s a lot of “unhealthy competition” in markets like FMCG and food delivery. “The reality is that this is not going to happen, especially in these sectors, where the loyalty of the customer lies with the price, not necessarily with the company.”

NEXT WEEK: Let's talk financials. We will look at how B2B commerce startups can amend their financial models to make up for the lack of VC appetite, and about potential financing options they can resort to at this time and age.