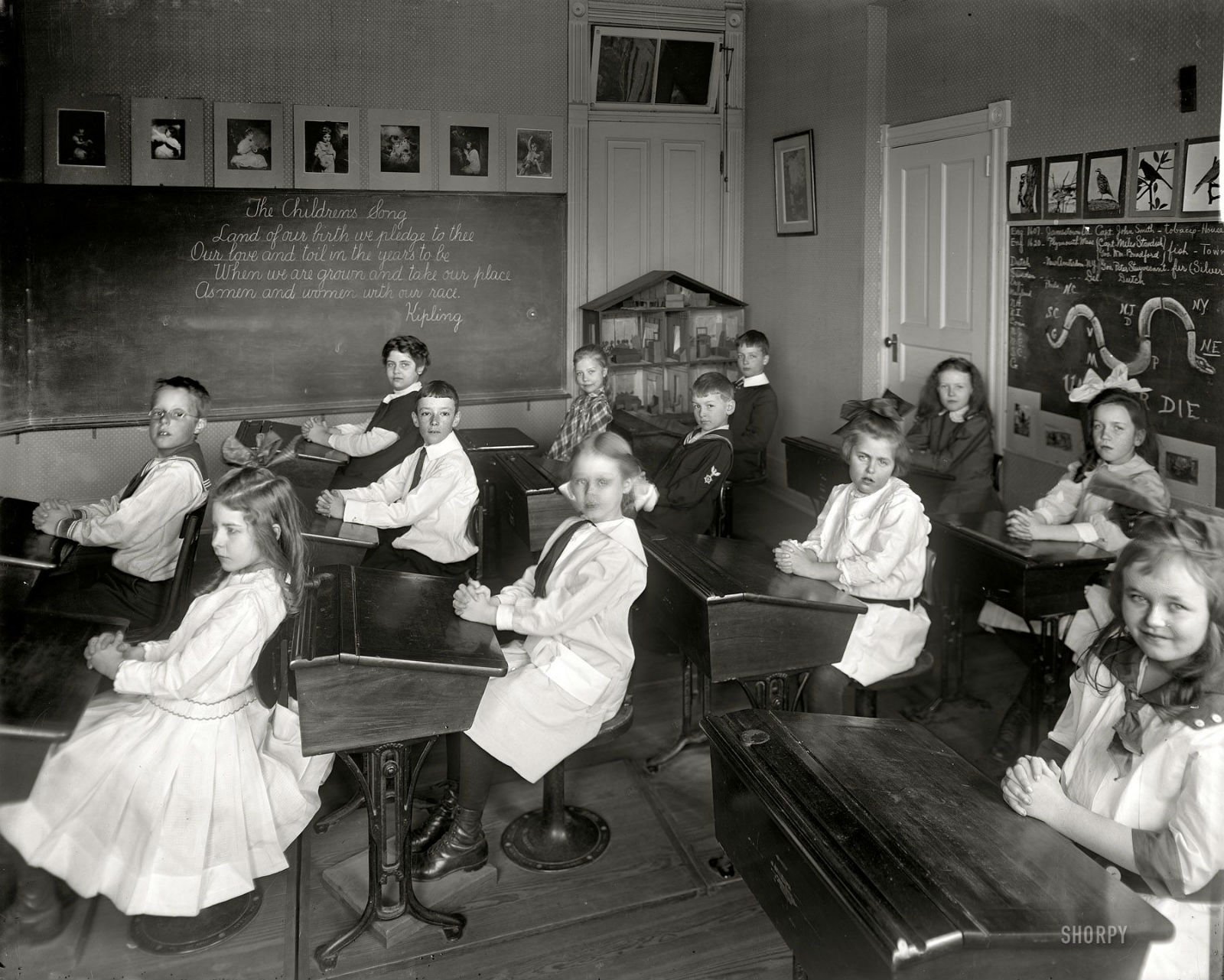 How are private + international schools keeping up with costs as a cap on tuition fees remains in place? Recently appointed Education Minister Reda Hegazy decided to maintain the 7% tuition increase cap on private schools, dashing operators’ hopes that the government would loosen the regions on tuition fee hikes this year amid rising inflation and a weakening EGP. Some of these schools will likely make losses this year, their operators told us, citing the cap as the main cause of financial strain.

REFRESHER- Private schools have faced a strict cap on tuition fee increases for the past four years, after parents lobbied the Education Ministry to end what they called unjust increases. Those that charge more than EGP 10k per year have been limited to raising costs by 7% per year on their 2015-2016 fees, which the government deemed their baseline year, meaning the actual increase increment has remained steady each year, EduHive CEO Karim Mostafa explained to Enterprise. Private schools with tuition fees below EGP 10k per year have a 10-25% cap on their annual tuition fee increases, Private Schools Owners Association Chairman Badawy Allam told Enterprise.

The middle ground: The ministry agreed to let schools calculate the annual increase based on last academic year’s fees, rather than the baseline year, in an effort to help education operators who are feeling the pinch of inflation and facing higher costs, Mostafa told us. “They did meet with us, and they saw our point. But it’s still not enough, especially with the FX rate on the rise,” he said. Sources we spoke to previously were hopeful that the cap for costlier private and international schools may be revised within a year or two — possibly pushed up to 10%, or even scrapped completely.

Schools may request exceptions to the tuition rise cap, which the ministry grants or rejects on a case-by-case basis. El Alsson, for example, has had its request approved once in recent years, because the institution recently purchased a new campus on pricey land, has faced soaring building costs, and has gone through two EGP devaluations, El Alsson Executive Director Karim Rogers told us. But the process of applying for this exception is quite lengthy, requiring the submission of audited financial statements, balance sheets, and a hefty amount of paperwork. Other school operators, such as Mostafa, find the procedure — which begins with the school district office before moving on to the ministry for final approval — to be tedious, and the raises they receive can be modest and not worth the effort, he says.

It’s better than nothing, but the increase in fees schools are charging falls far below the increase in costs — the biggest of which is their FX expenses, including expat teachers’ salaries. FX payments “account for some 70% of our budget,” Mostafa said. Schools wrapped up last year when the FX rate was at EGP 15.75 per USD 1, several international school managers told us. The Central Bank of Egypt (CBE) has allowed the currency to depreciate gradually since March, falling nearly 24% to stand at around EGP 19.54.

There have also been other sources of greater cost burdens for school operators, including an increase in ins. pay at a 15% annual rate for five years starting January 2020 — a total increase of 75% — as stipulated by the Social Security Act, school operators said in a letter to officials that was seen by Enterprise. The operators also cited an 833% increase in the cost of renewing expat work permits, a 25-fold increase in the price of new work licenses for non-Egyptians, a 300% increase in fees charged for renewing permits for international school books, and an obligatory 1% of annual revenue that schools now need to pay to the government’s Support Education fund.

Schools still recognize that it’s tough times for everyone and have been more accommodating to parents: Schools are allowing parents and guardians more flexibility with their payments, several sources we spoke to said. “We don’t give them a hard time like we used to when it comes to following up on fees,” which are paid in installments, Rogers said. Under government regulations, private schools are required to collect fees over four equal installments starting September, with no penalty or interest for late payments. The Education Ministry has also warned private schools against collecting additional fees under different guises, such as enrollment or acceptance fees, or charges for school uniforms, supplies, or “donations.”

But at the end of the day, schools have bills to pay, while parents can opt for cheaper schools: “We have to fulfill our own financial commitments,” Rogers told us. Since El Alsson moved to its new campus in 2017, it has yet to breakeven, he said. The bottom line is that private and international schools are private businesses, which are designed to create financial returns, Mostafa said. “We pay our taxes, and we pay ins.,” he said, contrasting private education providers with players in other sectors that get government support or more leeway to adapt to market dynamics. “We have not received support when we bought our lands and built our schools, much like restaurants or hotels,” he said. “The Tourism Ministry would not force a price cap on room hotels, and if their running costs increase, they have flexibility to implement the prices that work for them. We need to be treated like other sectors. If a real estate developer faces rising building costs, the company has the right to increase its prices accordingly.”

Private school owners are entitled to 15% of their earnings under the Education Act, which is designed to encourage investment in education. But the ministry’s decision to implement the cap is essentially blocking the law from taking effect, Mostafa points out, with private school margins rarely reaching 15%.

In a bid to make ends meet, operators have already been cutting costs, but that’s only going to go so far: “What expenses can we eliminate? We can't turn off electricity or water, and we're spending our money on salaries, books, and education supplies,” Rogers said.