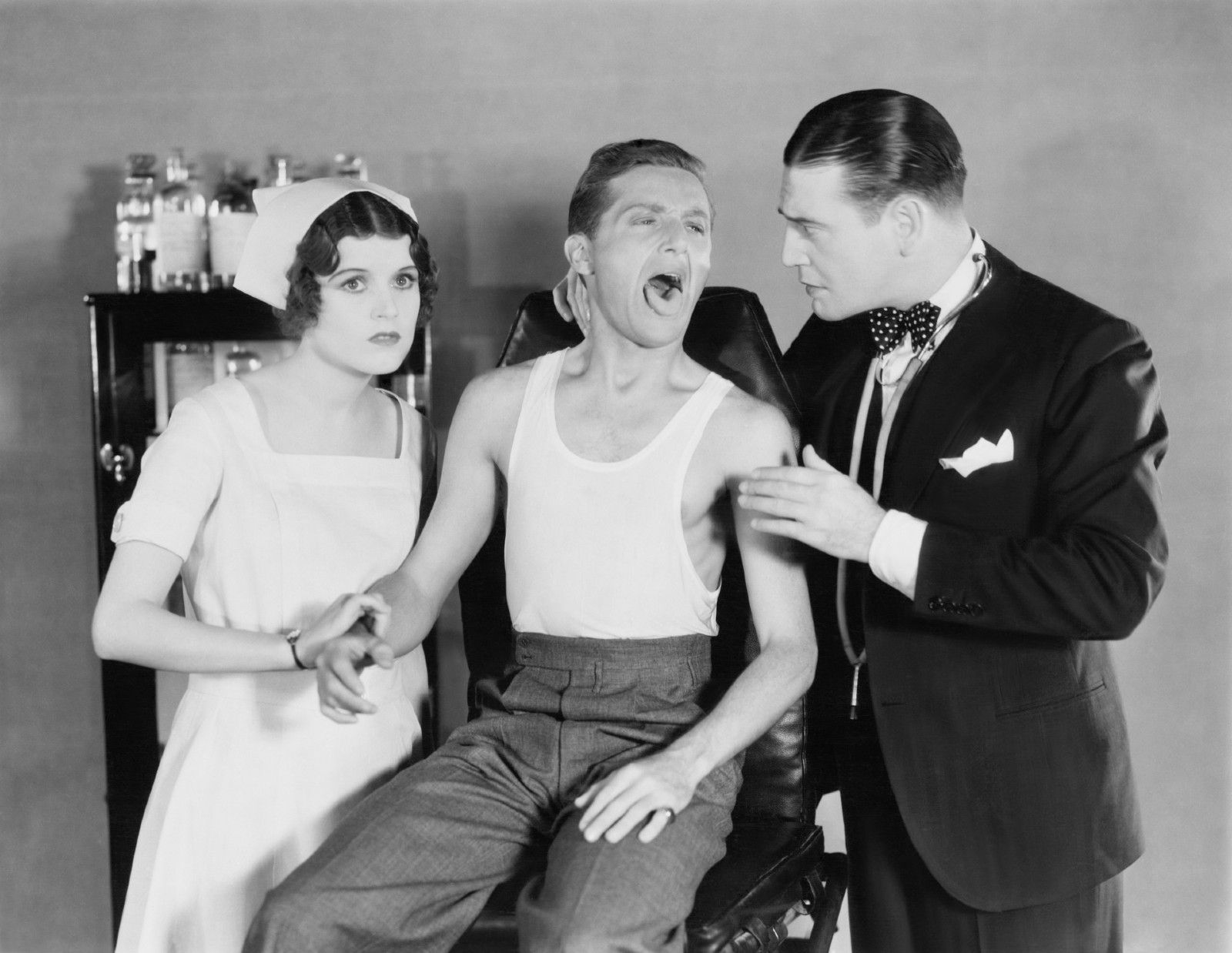 Could we be getting non-injectable covid vaccines? Regulators in China and India have given the go-ahead for two vaccines delivered through the mouth or nose, the Wall Street Journal reports. While existing vaccines have reduced symptomatic disease, severe illness, and death, they have not had much success in preventing mild infections or transmission. Scientists say the new vaccine method may hold more promise for preventing the spread of covid-19 because they work in the nose and lungs, where we first encounter the virus during transmission.

How it works: An intranasal vaccine could build up immunity in the upper airway tract, effectively block infection and transmission, and also stimulate the immune system better than injected vaccines leading to longer-lasting protection, a scientist told the WSJ. The mechanism of the vaccine is similar to the injectable versions, using an adenovirus — a virus that causes the common cold — engineered to include the genetic coding of the spike protein located on the surface of the coronavirus. Once the vaccine is inhaled, the genetic code tells human cells to make the spike protein, triggering an immune response that can offer protection if you later encounter the real covid.

But are they actually effective? China’s Convidecia Air published the results of a trial on 130 people which reported that two doses of its vaccine generated an antibody response similar to one dose of an injected vaccine. India’s iNCOVACC concluded two clinical trials this year including a trial of over 3k unvaccinated people who received two doses of the nasal vaccine and another booster trial with 875 people who received a single nasal vaccine dose following two doses of another vaccine. The trials showed iNCOVACC produced a strong immune response, but didn’t report whether it reduced symptomatic disease.

Is the race to be the founder of a “space economy” underway? Four American companies are bidding to replace the International Space Station (ISS) with a privately-owned and operated station, the Financial Times reports. The ISS will be decommissioned by the end of the decade, leaving a gap for space-based research but it will also open up the chance for the private sector to expand into manufacturing, tourism, entertainment and more. Axiom Space, Nanoracks, Blue Origin, and Northrop Grumman have been selected to develop commercially viable models, although there are concerns on whether the commercial market will be big enough to sustain private stations.

Looking beyond research: The ISS research lab and microgravity environment has supported thousands of groundbreaking experiments and discoveries across a range of scientific disciplines, NASA says, helping with the development of cancer meds, Alzheimer’s research, and even improving fabric softener with space-based research. But now companies are hopeful that new private sector stations will be designed with the capacity to produce certain products at scale for sale back on Earth.

The space market will pull in big money: Estimates for the size of the ‘space economy’ reach as high as USD 1 tn a year by 2040, the FT says, citing Citi, but the annual sales for commercial space stations is estimated at just USD 8 bn. Out of the four initial contracts awarded, NASA will select one or more for the final contracts around 2025 who will earn an estimated USD 1 bn in annual revenues from the space agency to fulfill station services left behind by the decommissioned ISS.