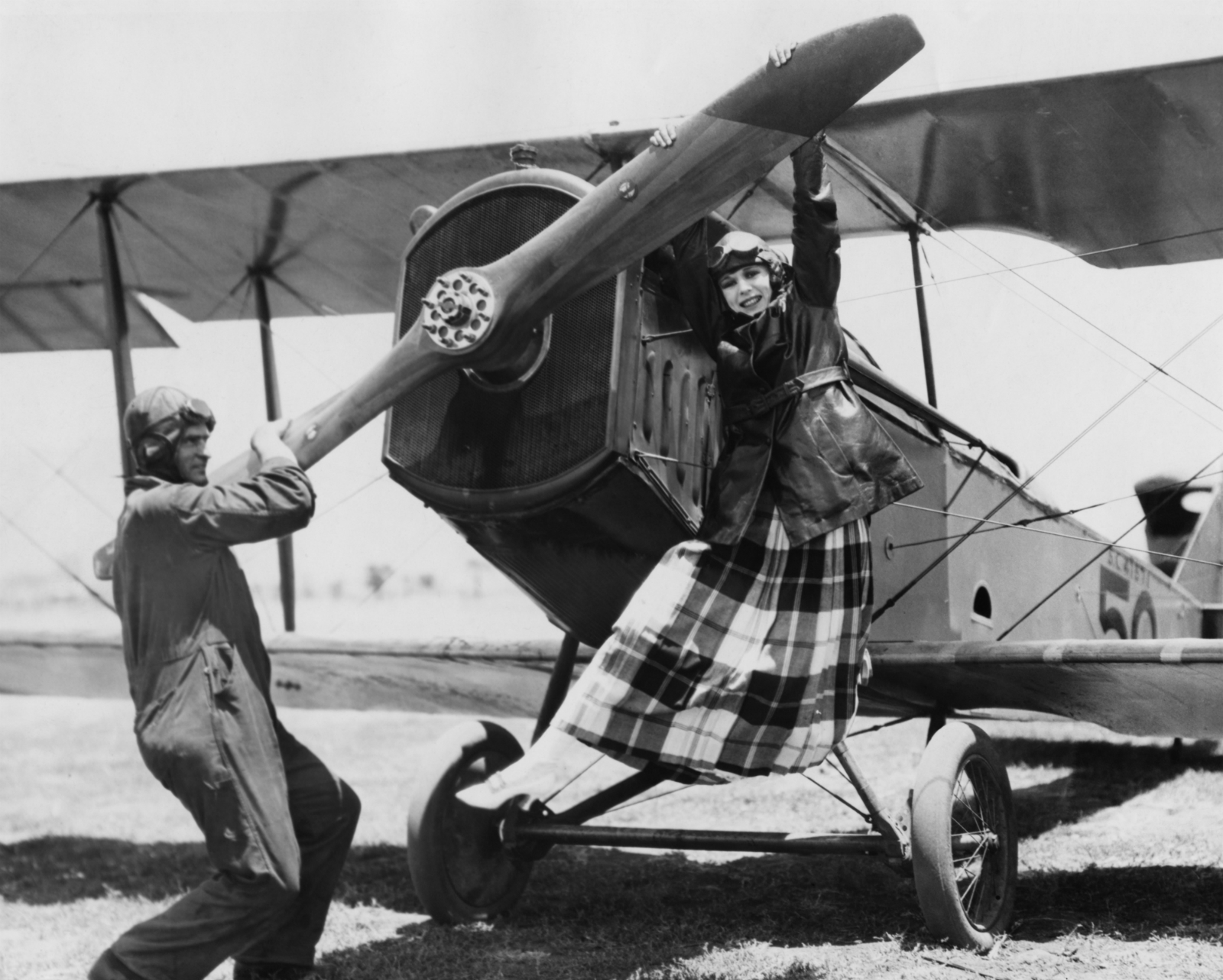 Importers get more time to learn how to use Nafeza: The government has postponed the rollout of the Advance Customs Information (ACI) customs system to air freight to until 1 January to give importers, customs brokers, shipping agents and overseas companies more time to get used to the system, the Finance Ministry said in a statement. Use of the ACI for air freight was due to become compulsory on 1 October but the ministry will now extend the trial period through the final quarter of the year “in appreciation of global and local conditions,” the ministry said.

There are signs that importers are reluctant to join: “We’re holding training sessions to onboard importers to the system, but no one is showing up,” Misr Technology Services’ (MTS) Khaled Nassef told us yesterday. Less than 10% of daily air freight shipments are currently being booked through Nafeza, and “we need at least 70-80% of daily shipments to go through Nafeza before the full rollout,” he said. MTS is a trade and logistics platform provider and has been responsible for the rollout of the Nafeza customs window and the design of the ACI system.

This wouldn’t be the first time: Maritime importers also took a while to adjust when the system was launched last year, with talk of technical glitches and complaints about ease of use making the rounds at the time. Last we heard, more than 80% of all importers have since onboarded to ACI. More than 31k maritime and air freight importers had joined the ACI system as of the end of May.

Refresher: The ACI is a pre-registration system that provides real-time information about incoming shipments and is a key part of the Finance Ministry’s Nafeza digital customs window, which was launched in maritime ports late last year.

** Want more on Nafeza and ACI? We explain everything here.