CIT infrastructure players are holding up well amid a challenging economic environment, but they’re in for a tough balancing act 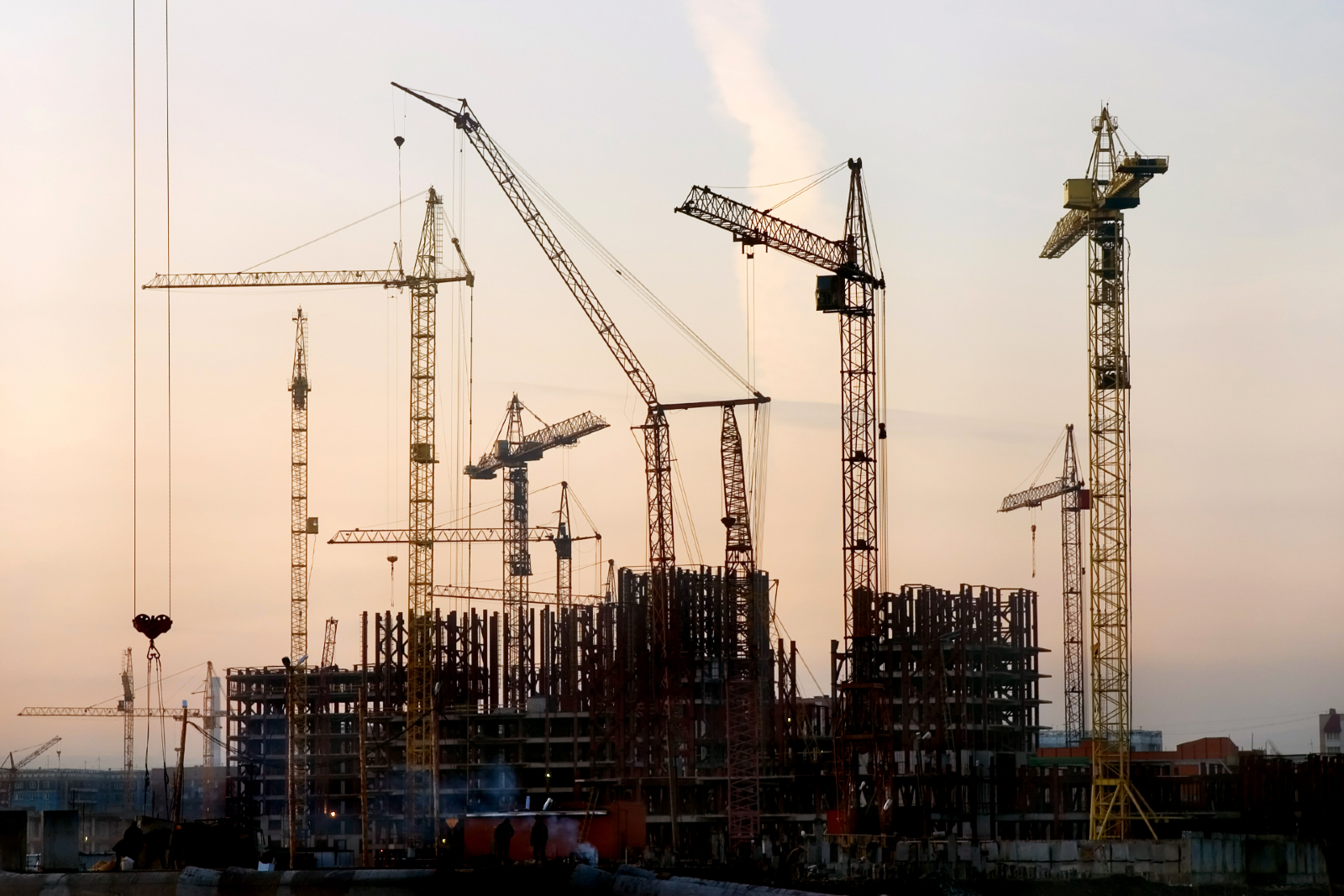 How is the current economic environment impacting financial infrastructure + telecom players? Last week, we looked at how construction companies’ earnings and stock performance have been impacted by the headwinds hitting the sector during the second quarter of the year. Inflation is on the rise, while an ongoing EGP devaluation and an FX shortage are similarly leaving their mark on telecom and financial infrastructure players — though not in entirely negative ways. While many have managed to contain — or even benefit from — the impacts of the EGP devaluation and FX movements, the challenge moving forward will be to maintain a healthy net monetary position and maintain a healthy and diversified revenue mix.

IN CONTEXT- The EGP fell 16% against the greenback as the Central Bank of Egypt (CBE) took measures to mitigate the fallout from Russia’s war with Ukraine, including an out-of-schedule rate hike and allowing the currency to slide. The EGP has now fallen about 23.8% from its value at the beginning of March, while domestic inflation continues to rise. On the global front, rising interest rates and volatility in financial markets have made share prices plummet as the EGX remains down 16.2% YTD.

Telecom players managed to contain the impacts of this challenging environment: Despite the two EGX-listed telecom players — Telecom Egypt (TE) and Raya Customer Experience (Raya CX) — reporting rising operating costs due to wage increases amid rising inflation, both companies managed to report solid revenues. TE “exceeded expectations” during the quarter, an analyst covering the telecoms sector who requested anonymity told Enterprise. The company reported a 22% y-o-y rise in revenues to EGP 10.8 bn, and a 38.2% y-o-y rise in net income after tax to EGP 2.42 bn, according to its earnings (pdf). Raya CX saw its net income fall a slight 1.4% y-o-y during the quarter to EGP 7.6 mn, while its revenues rose nearly 50% to EGP 288.6 mn, according to its financials (pdf).

Biggest impacts for telecom players are wage inflation + the devaluation: “The biggest expenses for telecom players are wages and tower expansions and maintenance, which could be hit by rising inflation,” Arqaam Capital Associate Director Noaman Khalid told us. TE’s operating costs rose 20.6% y-o-y amid wage increases during the quarter, while Raya CX also reported a 50.3% increase during the first half of year to the total costs of goods sold (COGS), with wages constituting the largest share of COGS, at 74.3% — especially as it ramps up hiring as part of expansion plans.

For Raya CX, the devaluation could be a good thing — provided they have a healthy revenue mix: “There’s demand for outsourcing, and Egypt is in a very good position because the cost base is lower,” the telecoms analyst said. “The more Raya CX can increase the contribution of USD-denominated contracts [to their revenues], the better, because it hedges them against any devaluation,” they added. Half of Raya CX’s revenues are currently in USD, and the company’s key strategy is to continue to “diversify sources of revenue in terms of currency, geography and business segment,” as a way of hedging against FX movements, according to its earnings release (pdf).

It’s a similar situation for TE, though it’s in a slightly more favorable position: “TE provides a service that’s highly in demand and underpenetrated in Egypt, and it offers it at cheaper prices than its competitors,” the source said. A third of TE’s revenues is USD-denominated, which also hedges them against currency fluctuations. But the key is its net monetary position, meaning whether it has more debt as opposed to assets in USD. Two of TE’s five business lines are completely dollarized. “If it has more debt than receivables, it could get hit with temporary FX losses but it doesn’t have a significant impact on operations,” the source said. “These losses are more than offset by its USD-denominated revenues,” they added.

Digital payments players are also seeing rising expenses: The two EGX-listed e-payments giants, e-Finance and Fawry, have both reported rising expenses for the past two quarters. e-Finance’s sales, general and administrative expenses rose 75.4% y-o-y during the first half of the year, driven up by an increase in headcount and expansions of operations and staff. The company expects these expenses to “slow over the remainder of FY2022 and to normalize in FY2023.” Fawry also mentions having rising expenses during the first half of the year due to talent acquisition and marketing activities.

But both companies are strong on the operational side: Fawry’s revenues rose 35% y-o-y to register EGP 531.29 mn, driven by a doubling in revenues from its banking services, according to the company’s earnings release (pdf). On the downside, its net income eased 35% y-o-y in 2Q 2022 to EGP 24.15 mn due to a slate of nonrecurring items, including a noncash expense of EGP 21.7 mn for its employee stock ownership plan (ESOP). Setting aside those charges, net income would have dipped 14% y-on-y to EGP 41 mn. e-Finance, on the other hand, doubled its net income y-o-y to EGP 279.3 mn in 2Q 2022, on the back of an increase in transaction-based revenues and data-hosting contracts, according to its earnings release (pdf). Revenues at the state-owned firm rose 59.3% during the quarter to record EGP 702.5 mn.

Things are looking up for both firms: “Fawry's expenses should ease during the second half of the year,” Noha Baraka, head of the fintech sector at CI Capital, told Enterprise. “Cashless transactions are extremely underpenetrated in Egypt, so this massive growth potential can likely overcome any expected hits to consumption activity due to inflation,” she added. This can be seen through the consistent growth of transactions on both Fawry and e-Finance’s end: Fawry has handled a total of EGP 614.9 mn transactions in 1H2022, up by 9.1% y-o-y, while e-Finance has processed some EGP 443.2 mn transactions.

And the outlook for the CIT sector as a whole is positive: Like the fintech sector, which is benefiting from the government’s prioritization of financial inclusion and expansions of fintech infrastructure, the telecom sector is also underpenetrated and has significant room for growth, Khalid said. This means that both sectors are still experiencing a lot of organic growth that can help outweigh other monetary pressures and challenges, the telecoms analyst echoed.

But share performances are all over the place: Fawry’s shares are down nearly 70% so far this year, while e-Finance’s shares are down 26.5%. “The sector is not immune to the rest of the market’s performance,” Baraka said, adding that “the share price is not a reflection of either of the companies’ individual performance, but of the market’s performance as a whole.” E-finance is already taking action to support its share price and address this discrepancy, with plans to buy back 5% of its shares over the next nine months.