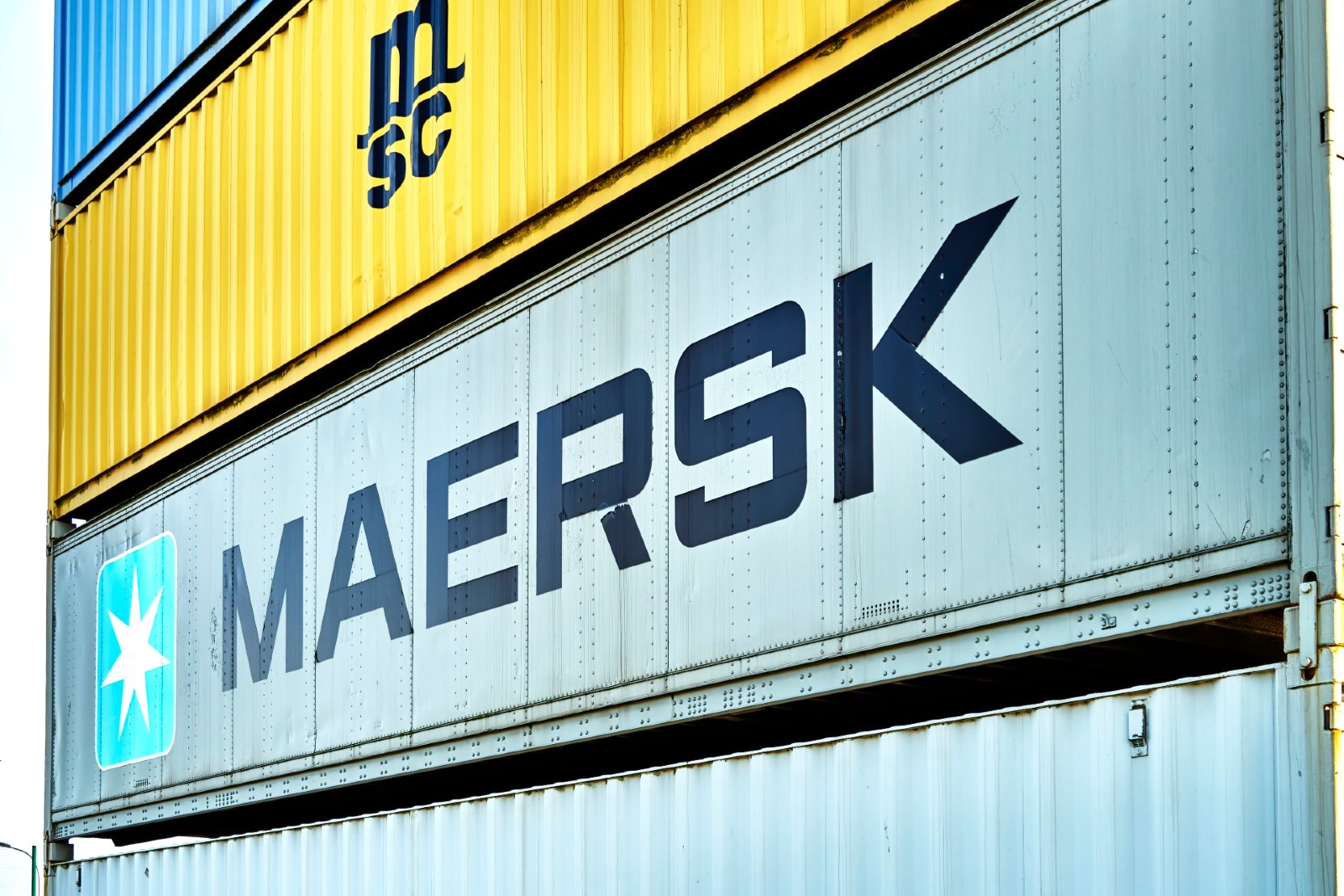 Egypt and Danish shipping giant Maersk could cooperate on a USD 15 bn project to produce clean fuel for ships, Ittihadiya said yesterday following talks between President Abdel Fattah El Sisi and Maersk CEO Soren Skou. The statement said El Sisi directed the government to start working with the company to set up a national network to produce and distribute green energy and fuel for ships, providing no further details on how the two sides will cooperate. The project is set to create more than 100k jobs, according to the statement.

What they said: Egypt could be a main hub for supplying ships with green fuel in the region, Skou said, according to the statement by Ittihadiya.

REMEMBER- The government is aiming to position Egypt as a regional hub for green energy, with the government making moves to capitalize on investment momentum ahead of COP27. Major global companies have signed USD 18 bn worth of preliminary agreements to establish green ammonia and hydrogen projects in Ain Sokhna this year.

This is Maersk’s second venture in Egypt in two months: Maersk signed an agreement with the Suez Canal Economic Zone (SCZone) to invest USD 500 mn to expand the Suez Canal Container Terminal (SCCT) in East Port Said port in August.

The news was picked up internationally: Reuters.