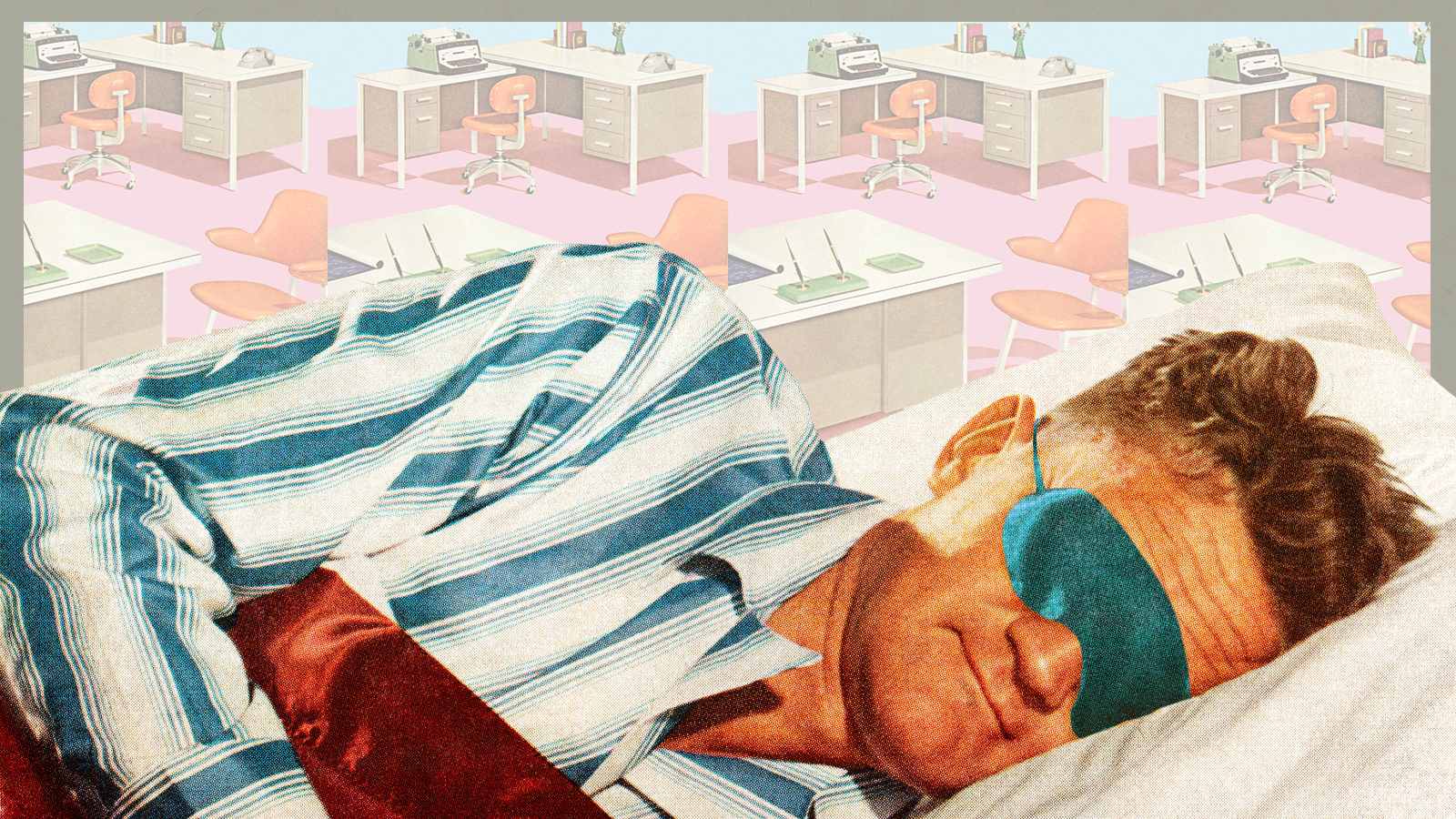 Struggling with a junk food addiction? You’re probably sleep-deprived and being driven to consume extra fat and sugar, according to research from the University of Chicago and Columbia University cited by the Washington Post. Researchers have discovered how much poor sleep can influence the amount and type of food we eat and crave, and the body’s ability to gain or lose body fat. A lack of shuteye can trigger changes in our brain activity and hormones, which can drive us to consume more calories, and getting just one more hour of sleep can lead to better eating habits.

Swapping sleep for indulgence: Studies show that sleep-deprived people have stronger activity in the region of the brain involved in pleasure-seeking and reward, creating a more powerful need to indulge in junk food. Sleep loss also causes decreased activity in parts of the brain that regulate food intake, making it harder to exercise self-control.

Undoing the damage: The University of Chicago researchers found that overweight people who extended their sleep by around 1.2 hours a night reduced their daily food intake by 270 calories — without being given any dietary advice. They lost a slight amount of weight over a two week period compared with the control group, and reported feeling better and having more energy.

Can video games help ward off dementia? Researchers are finding new benefits in giving your brain a “workout,” the Wall Street Journal reports, citing researchers from the University of Texas and the University of Iowa. Studies have shown that changing your diet and exercising more may help avoid or put off developing dementia, but researchers are now looking at specially-designed video games as a potential weapon in the fight against dementia. There is a new wave of digital games being marketed as a “brain workout,” with features designed to improve cognitive abilities like speed, attention, and memory.

These are not your typical Minecraft or Grand Theft Auto-style games. Some require the player to recognize and remember specific sounds, patterns, and objects, all while making split-second decisions that get more challenging as the game progresses. These games could help boost memory and daily functioning, but many scientists think it’s too soon to tell if those benefits will last. Some researchers, though, find the concept of brain-training games promising enough to spend mns of USDs on exploring — especially since a 2020 study suggested that as much as 40% of dementia cases could potentially be prevented or delayed with lifestyle modifications such as diet, exercise and managing hypertension.

Want to try exercising your brain? You can explore CogniFit, an app that charges a monthly or annual fee, or Double Decision, whose games are available commercially and have been utilized in studies funded by the US Defense Department.