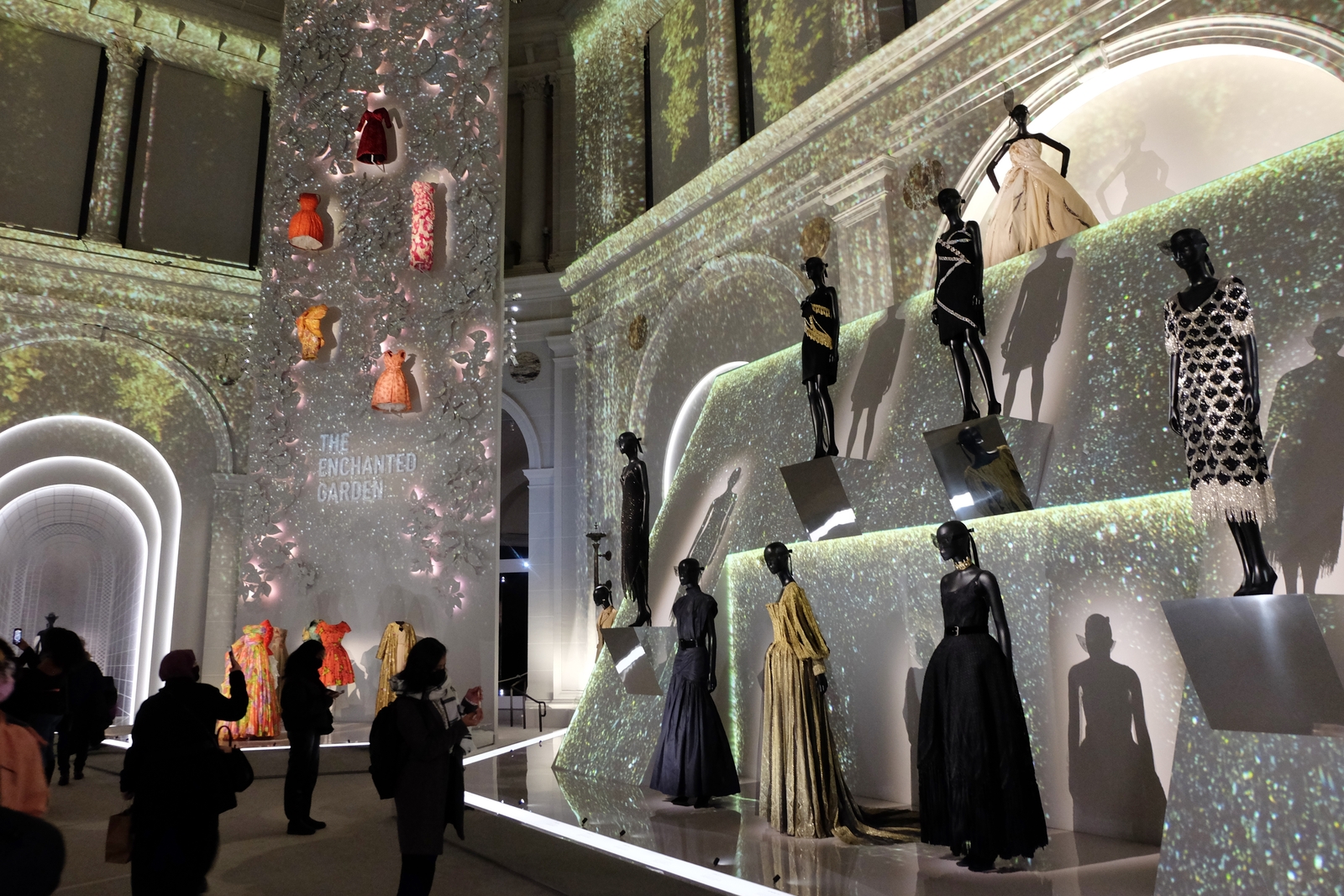 Dior is bringing one of its shows to Egypt for the first time: The French luxury fashion house will unveil its upcoming men’s pre-fall collection against the backdrop of the Giza Pyramids on 3 December this year, according to a statement to WWD. “Designed by Kim Jones, the celestial collection celebrates a lifelong passion for travel,” the brand said in the statement. British fashion designer Kim Jones, who has served as artistic director of Dior Homme since 2018 has ties to Africa, having grown up in Botswana, Tanzania, Ethiopia, Kenya and Ghana. Dior resumed its tradition of traveling men’s pre-fall collections with a show in London last year, after it was halted due to covid-19. Jones previously staged pre-fall runway shows in Miami and Tokyo.

From Mumbai to Manhattan, secret Russian diamond sales are threatening global markets: Russian diamonds are being secretly sold for USD hundreds of mns per month, splintering the worldwide market that spans from cutting factories in Mumbai to upscale luxury shops on Fifth Avenue in New York, Bloomberg reports, citing people with knowledge of the matter. Since Russia’s invasion of Ukraine, Russian mining firm Alrosa — which accounts for about a third of the world's rough diamond supply — was slapped with US sanctions, leading many in the industry to refuse to do business with Russian gems. However, some buyers in India and Belgium are (quietly) snatching up substantial quantities at attractive prices, picking and choosing the diamonds as they please.

The Russian miner is luring buyers in with unusually attractive terms: While most banks in Europe and the Middle East have stopped financing purchases from Alrosa, the firm is providing benefits, such as uncommon flexibility, to those who are still prepared to purchase. Meanwhile, shops that are trying to avoid Russian jewels are worried about a shortage of diamonds, especially the little and inexpensive ones in which Alrosa — all of the Russian stones mined before the conflict have almost entirely been used up, according to Bloomberg’s sources. And boycott attempts would likely fail since it’s pretty difficult, if not impossible, to track stones once they enter the supply chain, as a diamond can be retraded and remixed numerous times before being used in an engagement ring or pendant.

China’s robotic nation: China’s industrial robots installations in its factories last year were almost double the number of installations across factories in the Americas and Europe, as the nation pushes with efforts to fortify its manufacturing dominance amid a widening labor market gap, the Wall Street Journal reports. Data by the International Federation of Robotics (IFR), seen by WSJ, showed industrial robots shipments up 45% last year to over 243k. The accelerating automation comes under China’s plan to adapt to a dwindling labor market, with economists saying that the populous country can no longer depend on a widening labor force to boost economic growth. “You can’t wait until you run out of people to start [reckoning] with it,” said Andrew Harris, deputy chief economist at Fathom Consulting in London.