Are commercial satellite phones the next big tech trend? 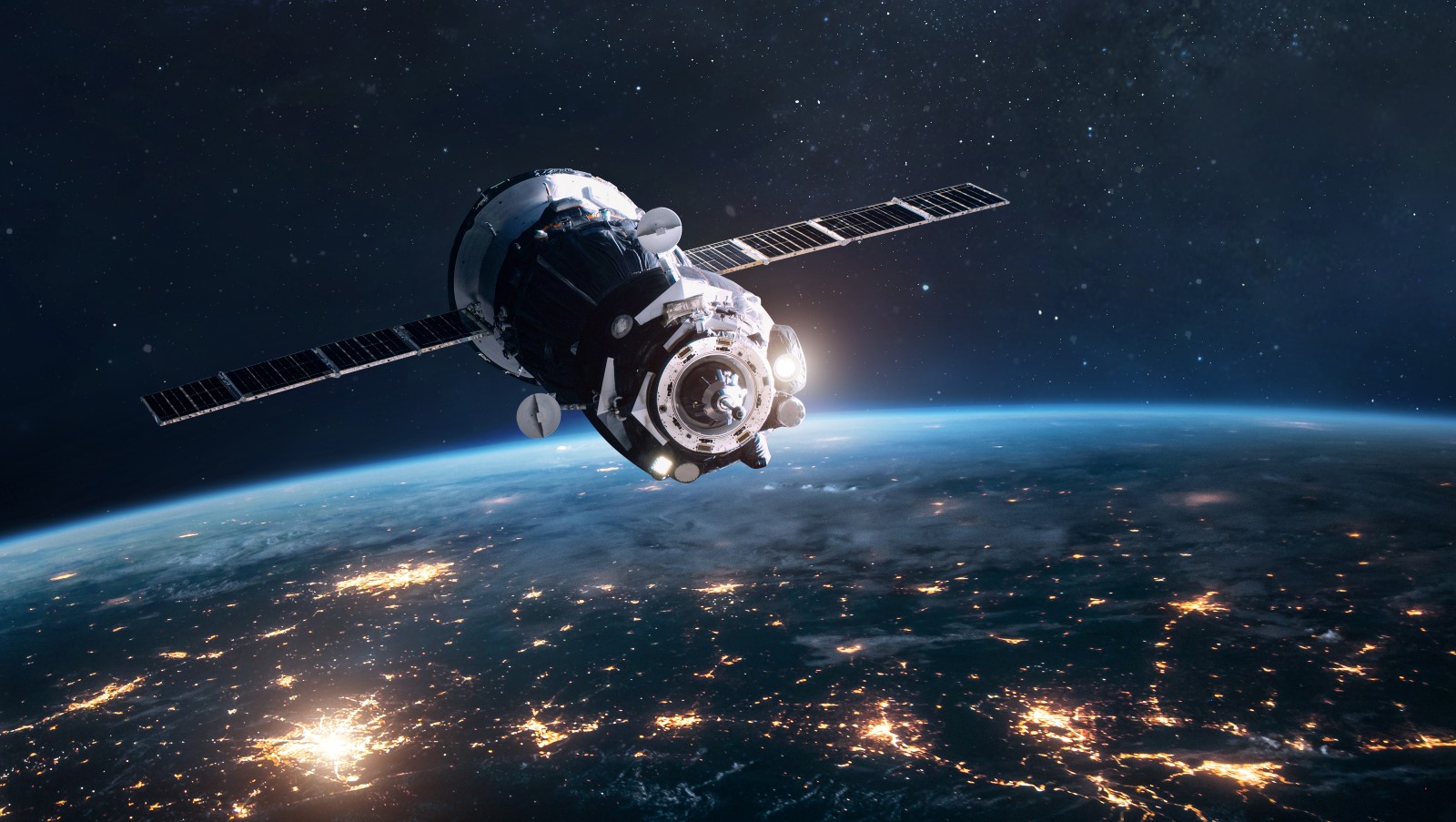 Is it the year of satellite phone connectivity? A new push from satellite phone service companies looks set to drive a commercialization of satellite connectivity by making it increasingly within the reach of ordinary people — without having to rely on traditional satellite phone handsets. Traditionally used by people in highly sensitive lines of work, such as military personnel, ship operators with choppy network access, and those in disaster response situations, satellite phones have long been a niche product that has not entered the mass market.

Satellite phones are mobile phones that connect through orbiting satellites. Roughly the same size as cell phones, satphones are mostly used on trips to remote areas or by journalists and relief workers in disaster response situations. Satphones, which don’t rely on cell towers for coverage, can be used in most places on Earth, although some still have limited reception indoors and require a clear line of sight to satellites in the sky to operate effectively. Providing reach in dead spots and clear-as-a-landline service are just a couple of the advantages of satellite phones. Because of their near-universal connectivity, satphones are used in remote and desolate areas, including the desert, at sea and at high altitudes as well as in war zones.

But satellite phones themselves aren’t widely used: Like 1980s-era cell phones, satphones continue to be pricey. Even though they’re becoming increasingly accessible as companies like Starlink and Iridium look to commercialize them, handsets continue to be pricey (and chunky) and the cost of call per minute steep.

Enter satellite networks you can connect to with your regular ol’ smartphone: A handful of phone manufacturers — including Apple and Huawei — are now teaming up with satellite network providers to bring satellite connectivity to regular smartphones.

Who’s getting in on it? Newcomers include Lynk Global and Elon Musk’s Starlink, which is building a massive (not to mention controversial) satellite network in low-Earth orbit, which promises users high speed, low-latency internet as well as the ability to take their network on the road. A recent move by Apple — which announced in early September a collaboration with Globalstar to include a satellite SOS feature for emergency responders and an option to use FindMy app to share users’ location via satellite latest upgrade — marks one of the first steps in commercializing satellite phones.

This progression is expected to drive growth in the satellite phone market: A report from Technavio expects the market to grow by some USD 135.1 mn by the end of 2023, according to Business Wire. “The manufacturing of the traditional large-size satellites and launching them requires a huge amount of investments, which simultaneously increases the cost of satellite-based Internet services,” Business Wire says. By comparison, low-cost satellite-based Internet services placed in low-Earth orbit (LEO) using nano and microsatellite-based infrastructure could “reduce the latency of the Internet service” in a more cost-efficient structure, the report suggests.

Lack of oversight makes satphones illegal in some places. Because satphones encrypt voice traffic, they have traditionally been considered one of the safest ways to communicate, evading wiretapping and censorship — although researchers have proven that they are interceptable. Countries like Bangladesh, China, Cuba, Libya, Myanmar, Russia, Sri Lanka, Sudan and North Korea forbid or restrict the possession and use of satellite phones.