The emergence of music as an asset class 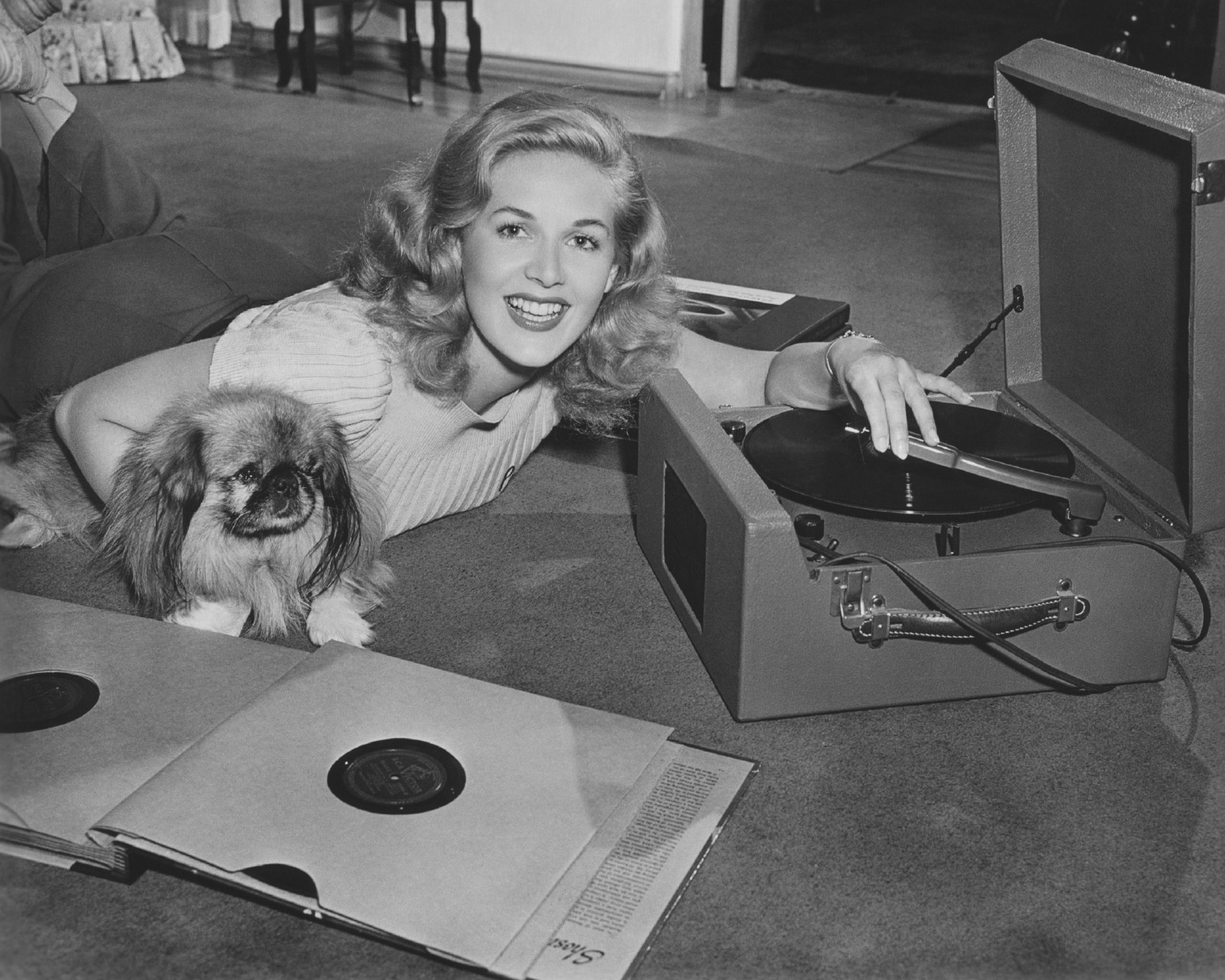 How the post-financial crisis era led to the emergence of music as an asset class: In the wake of the 2008 financial crisis, record-low interest rates and dwindling avenues for revenue-generating investments led investor interest in the music industry to grow, the Financial Times writes. This growth came as the music streaming industry gave a new push to royalty payments — which turned into an attractive asset class for Wall Street.

Private equity groups have been piling in: With the expectation that global music revenue will double by 2030, according to Goldman Sachs estimates, heavyweights in the private equity world like Blackstone and KKR have poured bns of USD to acquire streaming rights and music copyrights as they grow their music asset portfolios.

What makes it such an appealing investment route? One of the key explanations is the fact that music presents a way to create recurring revenue from multiple sources. Artists distribute their music to several different “distributors” (think radio stations, public performances like concerts, bars, and restaurants, and visual media such as films and ads that use copyrighted music). That means that every time a song is played in a bar or at the mall, or every time an advertiser uses a song for an ad on television, copyright revenues are generated.

This appeal has also grown amid a recent trend in the music industry where artists are paying more attention to their intellectual property rights and royalty compensation as key sources of income as the advent of streaming technology and the resulting disappearance of sales revenues from tapes and CDs changed the monetary dynamics of the music industry. And with changing regulatory frameworks, songwriters and intellectual property owners are expected to lock down more income — and, in turn, create more returns for the asset class.

It’s also a relatively nascent asset class, which makes it ripe for entry right now: “We think this investment will generate supernormal returns … it’s less well known [than other asset classes] and we think we’re early to this,” a portfolio manager at Newton Investment Management tells the FT.

But the asset class is not immune to its own set of challenges and difficulties: The process of bringing in the royalty payments, which is the “lifeblood” of the asset class, is not always straightforward, the salmon-colored paper notes. “One music company chief executive says that often, one of the most difficult obstacles to buying an artist’s catalog is that the musician cannot find their physical master copy.” And the industry has largely been operating in an informal manner, with transactions “subject to the whims of big personalities and personal relationships,” the Financial Times writes.

There has also been somewhat of a lack of financial discipline and “irrational pricing,” industry players say. London Stock Exchange-listed investment trust Hipgnosis lured in big investments to buy up copyrights for north of 65k songs. The fund has been on a streak of acquisitions and its portfolio’s net asset value has appeared to boast “prophetically successful” growth — but the growth of the fund’s portfolio volume “masked the underlying performance of the catalogs,” the Financial Times suggests. “The pro forma royalty revenue these songs generate — a measure that strips out the boost from new purchases — has been falling for at least the past two years, ever since it was first disclosed.”