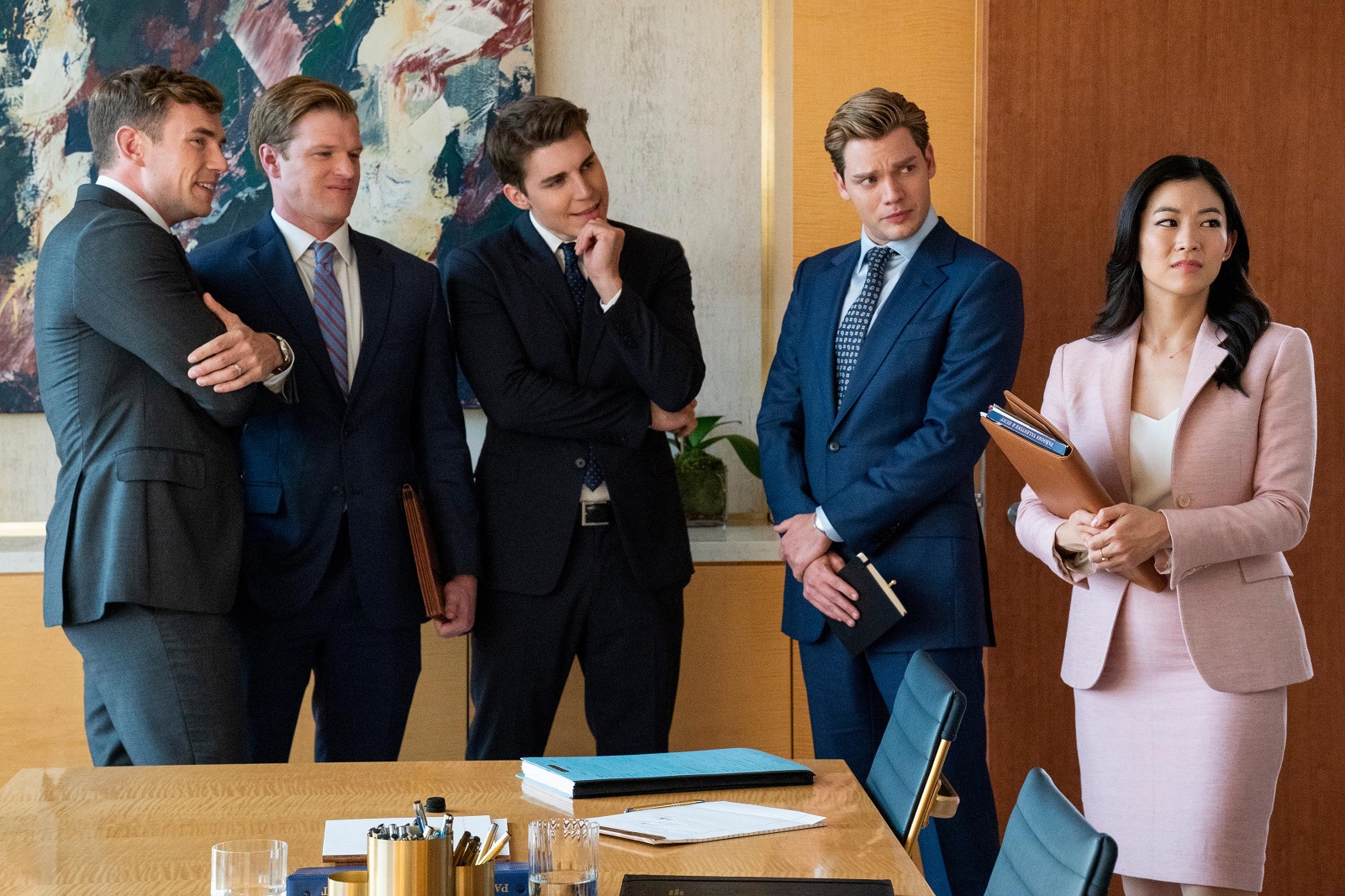 Partner Track shows we can never have enough legal shows: The bubbly new comedy on Netflix is based on Helen Wan’s novel about lawyers who are battling it out to become partners at an elite NYC firm — if only they could stop getting sidetracked by each other. It centers on Ingrid, the firm’s tenacious golden girl who constantly agrees to put in extra hours and follow her boss’ orders, no matter how dubious they may be. In the witty opening scenes of the pilot, Ingrid explains that she went into mergers and acquisitions since that’s what the finest corporate lawyers do (hear, hear). However, the legal aspect serves as a backdrop for what is essentially a romance. The show is a little predictable but kept us reeled in throughout its ten episodes (watch trailer, runtime 2:10)

⚽ It’s Europa League day — here are the most notable games to keep an eye out on: Manchester United will face Sheriff Tiraspol at 6:45pm. Trabzonspor — where our very own Mahmoud Trezeguet plays — will face Red Star Belgrade at 6:45pm as well, and Azerbaijani Qarabag will face French Nantes — where Egyptian striker Mostafa Mohamed plays. Later at 9pm, Roma hosts Helsinki.

It’s a reduced gameweek, however, after three matches were postponed for different reasons: Chelsea v Liverpool, Manchester United v Leeds, and Brighton v Crystal Palace. This is bad news for the fantasy league players among us, who could resort to using a Wild Card or a FreeHit to save the week.

Over 100 of our readers have already joined the Enterprise Fantasy League. Are you one of them? If you aren’t, there’s still a chance to join us by clicking here, or entering this code: 8o4sut.

The sixth round of the Spanish La Liga also kicks off tomorrow, with a match between Real Valladolid and Cadiz at 9pm.

Bundesliga: Are you ready for the “mother of all derbies”? The Revierderby between Borussia Dortmund and Schalke kicks off at 3:30pm, and Augsburg will play against Bayern Munich at the same time. We also recommend you tune into the Borussia Monchengladbach and Leipzig match at 6:30pm.

CAF Confederation Cup: Future will play the return match in the preliminary round against Uganda’s Paul Jinja at 9pm. The first leg of Future’s first continental participation ended with a goalless draw, so the club needs to win at home to qualify.

Maadi residents, you’re in for a treat: Don Pollo is now delivering tasty Peruvian dishes. You can now order rotisserie chicken with one of their four flavorful sauces to choose from: Sweet Cilantro, Smokey Paprika, Velvet Cream or Harissa. They have plenty of side dishes to choose from; we recommend the roasted baby potatoes that are crispy on the outside and fluffy on the inside. If you’re looking for a lower carb alternative, try out the roasted vegetables. Their signature Pollo chicken sandwich with mashed avocado, pickled red onions, and sweet cilantro sauce is a great option if you want a faster bite. If you’re not into chicken, give their Lomo Soltado — stir fried beef in a soy based sauce, served with Jasmine rice — a try. You can now order their tasty meals on Talabat.

It’s Michael Jackson tribute night at the Tap West tonight. VYBE and Funkenstein will be performing some of the late singer’s greatest hits at 10pm.

Rediscover some of Egyptian director Khairy Bishara’s neo-realist films from the 80s and 90s at Zawya tonight at 7pm. The event runs every night through the end of September.