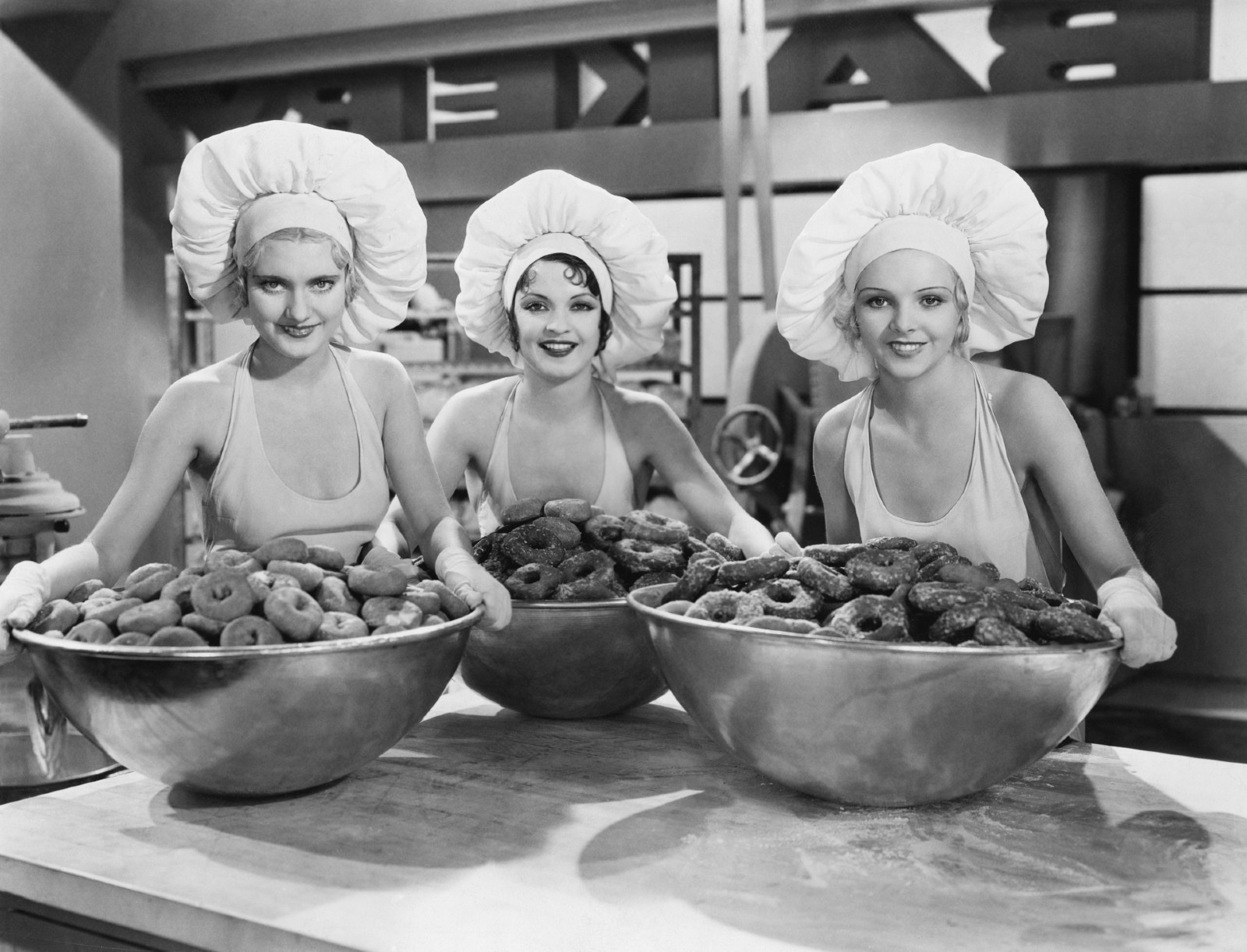 Exports of food staples are back on the menu: The Madbouly government has lifted a ban on the export of food staples that it had introduced earlier this year in response to the global food crisis triggered by the war in Ukraine, Reuters reports, citing a Trade Ministry document. Producers are now able to sell wheat, flour, corn, lentils, pasta, fava beans and vegetable oils to overseas buyers, according to the document. The three-month ban was introduced in March and then extended for another three months in June in a bid to conserve local supplies amid spiraling prices and global shortages caused by the conflict. Al Mal also has the story.

Lifting the ban is a signal the government’s concerns about food insecurity are easing: Authorities have been working to shore up the country’s reserves of basic food commodities, enacting emergency measures to boost domestic wheat production and negotiating directly with overseas suppliers to secure grain cargoes. We now have a seven-month stockpile of wheat reserves, according to statements by Supply Minister Ali El Moselhy, and enough vegetable oils to last for about six months.

Egypt wasn’t the only “food nationalist” of 2022: At least 19 food producers imposed export restrictions this year in response to the crisis, worsening global shortages and fuelling further inflation.

MEANWHILE- The Consumer Protection Agency (CPA) is warning shops to abide by new price controls on rice that the state imposed last week. The price of packed rice is capped at EGP 15 per kg, while unpacked rice can sell for no more than 12 per kg under an order published in the Official Gazette on Thursday. Traders caught selling rice at higher prices will be at risk of fines of between EGP 100k and EGP 5 mn.