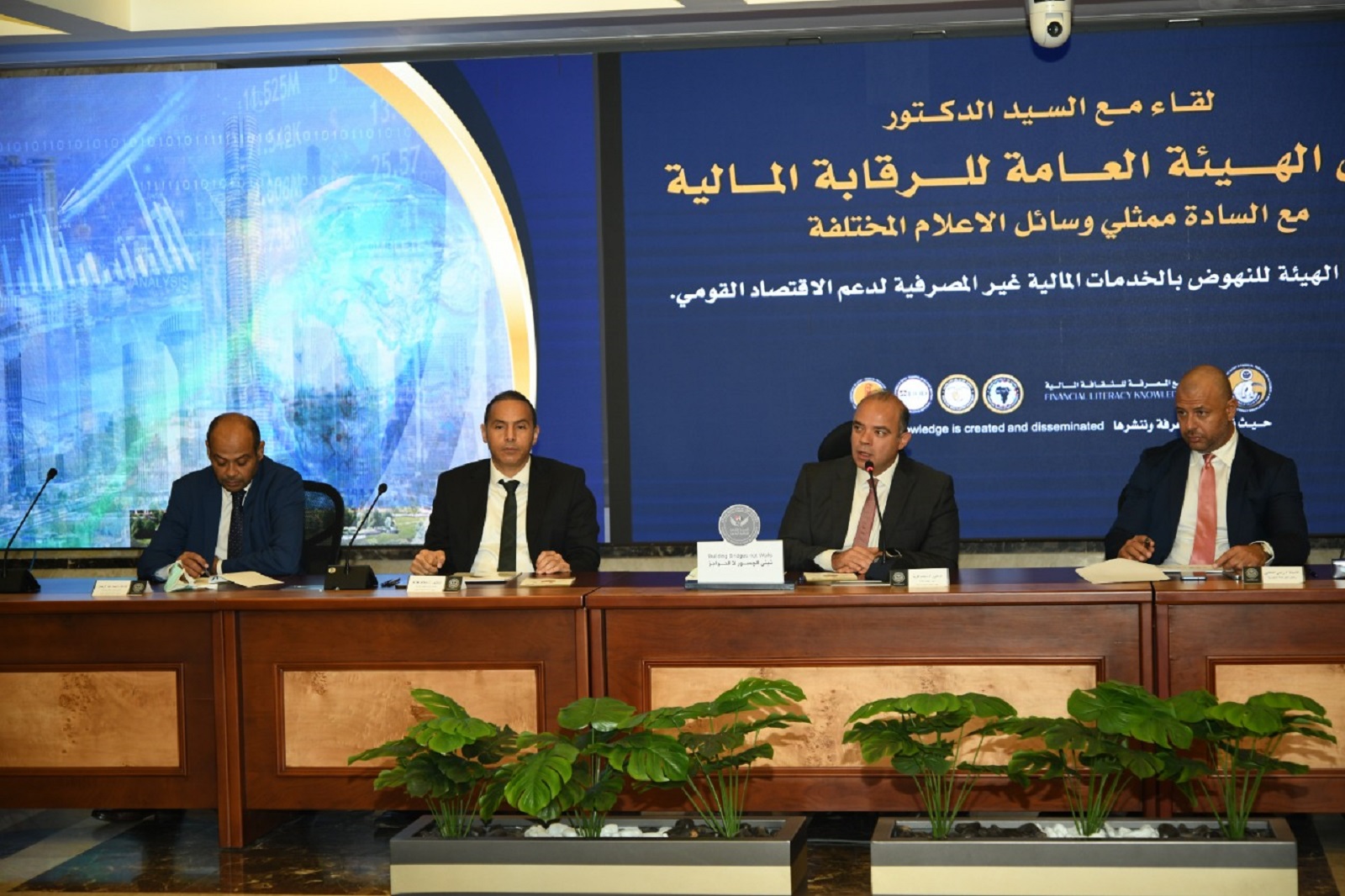 #1- Listing on the EGX got a little bit easier: Companies can now “temporarily” list their shares on the EGX before getting regulatory approval from the FRA, under amendments to listing rules (pdf) approved by the regulator, Farid said during the presser.

More time for companies to get their ducks in a row: Companies will now have six months to meet listing requirements, including minimum quotas for the number of listed shares and shareholders. Companies were previously required to seek pre-approval from the FRA before listing their shares and were given a one-month window to begin trading after getting the FRA’s blessing.

#2- The FRA has also scrapped (pdf) proposed caps to margin trading: The rules, first proposed by the regulator last year, would have placed new limits on the number of shares investors could purchase on margin. In November the regulator delayed introducing the limits on fears that they could hurt activity at a time when the reintroduction of the capital gains tax was expected to depress trading volumes.

So… how does the watchdog plan to mitigate risk? Brokerages now have to conduct risk assessments on incorporated investors before lending them funds for margin trading. They also need to update them every year as needed, and be prepared to provide the data to the EGX and FRA when requested.

The EGX and the FRA will still butt in if needed: The amendments still give the two authorities the power to ban certain securities from being traded on margin or control price movements for securities when necessary.

SOUND SMART- Margin trading is basically a brokerage loaning money to a client so the client can buy more shares. Check out our explainer, which takes a deep dive into the topic, including its risks (margin calls) and benefits (more liquidity in the market).

ALSO FROM THE FRA + EGX-

Coming just a month into his term, these changes are a glimpse of the kind of FRA boss Farid will be. The regulatory tweaks, especially the scrapping of margin caps, see us moving more towards a free market in which the regulator’s direct presence is less pronounced than before, Arqaam Capital Associate Director Noaman Khalid told us. “This allows it to go back to its core function, which is to act when there’s suspicion of potential corruption or manipulation in the markets,” he added.

Farid is timing his move so that quality companies start thinking today about listing — his aim is clearly to have more high-quality paper on the runway in the hope we’ll see a string of attractive IPOs when market sentiment (globally and in Egypt, specifically) turns. Investors have long hoped to see a wider range of companies (and more depth within key industries) on offer on the EGX.

Remember that this comes just two weeks after Farid promised the FRA will fast-track M&A, granting or denying approval on proposed transactions without unnecessary delays. Regulatory delays prior to his taking office were the reason FAB walked away from its acquisition of EFG Hermes earlier this year.

Farid is looking to give a much-needed kick to both private and public markets: The EGX, still down 13% year-to-date, has only in the past few weeks seen trading volume break back past the EGP 1 bn per-day mark. Foreign and institutional investors fled public markets in a global risk-off following Moscow’s invasion of Ukraine — and have yet to return.

Waiting for Godot: Investors in private and public markets alike are holding back as they wait to see what happens with the EGP. No international investor is going to commit capital here — for an M&A, to take a position in an EGX-listed company, or to kick off a greenfield project — until it’s clear they won’t be taking a hair cut in USD terms.

ALSO- MCDR to launch an app for clearing services: The clearing house is working to launch an app through which investors can easily collect returns and dividends, MCDR Managing Director Khaled Rashed said at the presser. The app — which will be dubbed EgyClear — is part of a digital overhaul for the company that will see it invest USD 15 mn over the next three years, he said. The MCDR board approved hiring Baker & McKenzie to help in the modernization strategy, MCDR Managing Director Hesham Mabrouk said in statements picked up by Al Borsa. It will prepare a comparative study between MCDR and global clearing houses, Mabrouk said, expecting the study to be finalized within two months.