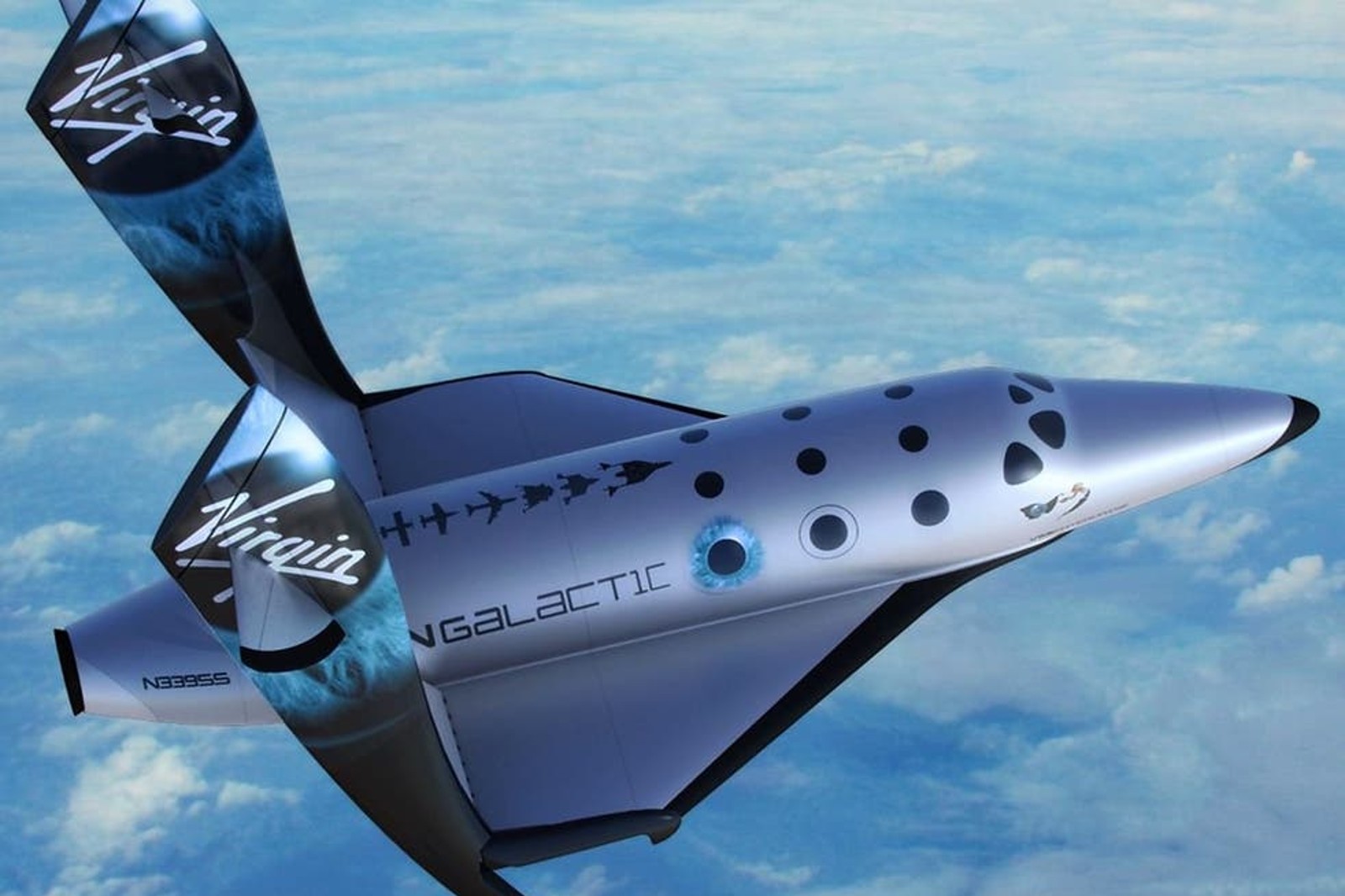 Fancy a trip to outer space? Soon, you might not have to be an astronaut (or Richard Branson) to journey to the cosmos. As the private sector increasingly looks to capitalize on the burgeoning New Space industry, a casual voyage to the moon might become within the reach of the average person. One report from Research and Markets estimates that the global orbital transportation and space tourism market will reach a whopping USD 2.58 bn by 2031, growing by 17.15% annually for the next decade.

NASA’s Commercial Crew Program is also paving the way for the private sector to make forays into the sector. The high-risk nature of space exploration and questions around NASA’s safety culture following two high-profile accidents — not to mention the high costs associated with building and launching spacecraft — paved the way for the Commercial Crew program. Under the program, NASA awarded SpaceX USD 3.1 bn and Boeing around USD 4.8 bn to develop spacecraft that would replace the Space Shuttle — a move that NASA heads say will likely save the Agency between USD 20 and 30 bn, while providing NASA with two independent crew transport systems. The yet-to-launch Orion Space Launch System is designed as a successor to the Space Shuttle Program that helped build the International Space Station (ISS), which NASA retired in 2011.

Commercial space voyages have been around for a little under two years: SpaceX was the first private company to launch NASA astronauts into space on a privately-owned vessel in November 2020, marking the first orbital crewed mission since NASA grounded the Space Shuttle in 2011 — though it likely won’t be the last given the private sector’s growing role in space exploration. In fact, SpaceX launched 26 missions in 2020, averaging one launch every two weeks (in 2018, it launched 21). Government agencies like NASA are still the primary customers for private aerospace travel, although that is likely to change soon.

It’s been much of a bn’aire space race: Richard Branson’s Virgin Galactic, which has a spaceflight reservation application on its website and accepts deposits of USD 200k, and Jeff Bezos’ Blue Origin, which auctioned off tickets on its maiden flight for a reported total of USD 100 mn, both took flight for the first time within a week of each other in July 2021. The companies are looking to make orbital and suborbital space flights routine for paying customers. Blue Origin‘s latest journey in August of this year had 29-year-old Egyptian biomedical and mechanical engineer and founder of Deep Space Initiative Sara Sabry on board.

And aerospace tech is advancing fast. Elon Musk’s SpaceX, which was founded in 2002 with the aim of making humanity a “multi-planetary species,” introduced the first fully (functional) reusable multi-stage rocket system. Rather than discarding the first stage of the rocket that propels it into space, the reusable system lands the launcher back on Earth, where it can then be reused on other missions. Boeing’s Starliner will also have a reusable rocket system.

The private space sector’s risk appetite may accelerate development of the space economy — and make it more financially accessible to some: A report by Harvard Business Review (HBR) notes that one of the biggest advantages to introducing the private sector to space is that private companies have a higher risk appetite and are more nimble than government agencies like NASA, allowing them to optimize turnaround time for developing new products and services for the sector.

By the numbers: Axiom Space, a company founded by a former NASA official-turned-contractor, charged customers USD 55 mn each for an eight-day stay on board the ISS in April of this year. By comparison, tickets on board Virgin Galactic’s suborbital flights are expected to set spacefarers back USD 450k each.

This comes as the space economy is booming. The space sector raked in revenues of USD 366 bn in 2019, with 95% of that going towards goods and services produced in space for use on Earth. This includes things like telecoms and internet infrastructure, earth observation capabilities, and national security satellites, among other things. Axiom Space’s core business, for example, is real estate. The company is positioned to build the first privately-owned and managed space station, which will likely replace the soon-to-be decommissioned International Space Station (ISS). Even luxury items are finding their way to space: Argotec and Lavazza’s ISSpresso machine, which landed on board the ISS in 2015, allowed space voyagers to enjoy their favorite cuppa java served up in a pouch in zero-gravity.

But with all this growth comes concerns, including space junk and environmental hazards: So far, the space economy is largely unregulated, leaving companies like SpaceX to build Starlink, a satellite network built in low Earth orbit that aims to provide low-cost internet to remote locations. Astronomers and spaceflight safety experts have raised flags about the hazards of the network, which will have as many as 42k satellites, noting that it might interfere with observations of the universe from earth and warning of collision hazards. Others worry that it might trigger changes to the Earth’s climate. Environmentalists are also raising flags about the as-yet unknown environmental impact that commercial spaceflight could have, which includes emissions from rockets in the upper atmosphere and potential problems arising from space debris. The as-yet lack of regulation around rocket emissions compounds the problem.