A greener, more affordable, more efficient cryptocurrency? What you need to know about the upgrade coming to Ethereum 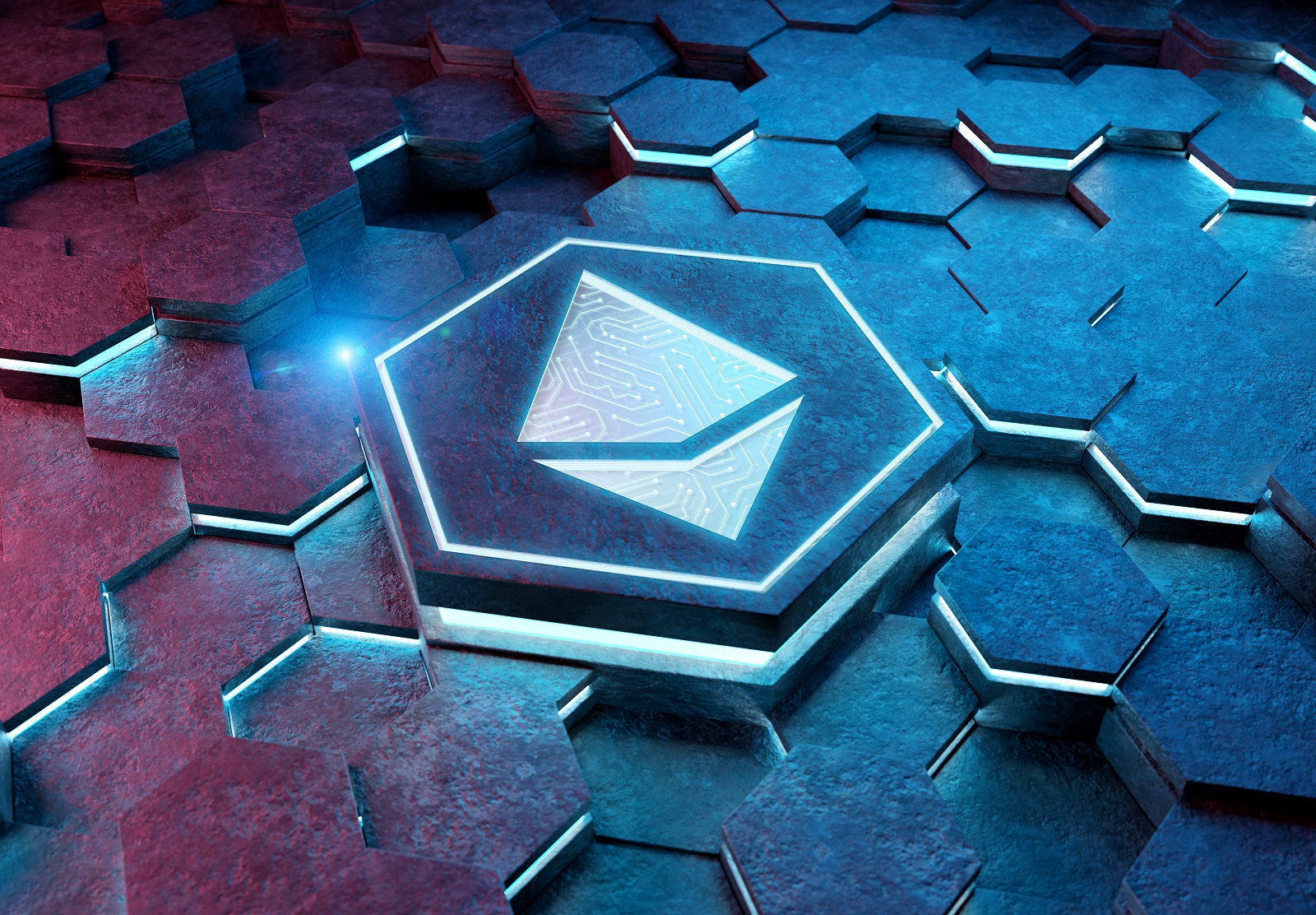 Ethereum could finally unveil a game-changing, greener technology this month: Ethereum, the world’s second most popular cryptocurrency, is gearing up to bring its long-awaited software upgrade to light on 15 September. The upgrade — known as the Merge — aims to shift the platform to a more energy-efficient infrastructure, which could be a game changer for an industry plagued by concerns about the detrimental impacts it has on the environment. A change this big has not come easy: The Merge has experienced years of delays and is still facing skepticism from thousands in the industry.

Why crypto has desperately needed this for years: Every year, BTC mining — where thousands of computers compete with each other to append transactions in a system known as “proof-of-work” — consumes more energy than Belgium, according to the University of Cambridge’s Bitcoin Electricity Consumption Index. Ethereum’s consumption is estimated to be roughly a third of Bitcoin’s, according to Wired.

How will The Merge cut energy consumption? This rests on the shift from a “proof-to-work” system to a “proof-of-stake” system. The proof-of-work system relies on using computers to run software that solves complex puzzles to confirm transactions. The owner of the computer that solves the puzzle is rewarded with new coins in the digital currency they are verifying. The proof-of-stake system, on the other hand, will see limited groups of crypto investors deposit at least 32 ether (ETH) — which is about USD 61k at current market prices — in a shared pool, with each exchange picking a random one of the investors — also referred to as validators — to verify the transaction and reap the rewards. It essentially acts like a lottery, and does not require electricity or high-powered computers.

Why is it so expensive? The 32 ETH sum acts as an incentive for participants to have a stake in the success of the network — ensuring they use up-to-date, secure software, Fortune writes. It also provides financial incentives for users to stake their ETH and cash in on its yields.

Why “The Merge”? Ethereum programmers have already taken a big step towards making proof-of-stake work, after releasing a proof-of-stake crypto platform called the Beacon Chain in 2020. The platform has been undergoing testing for the past two years, and is now finally ready to merge with the main public Ethereum blockchain. The Beacon Chain currently has over 415,000 validators.

It’s not just about energy — the upgrade will help lay foundations for much more affordable transactions: The transition to proof of stake is a “critical precursor” to realizing another layer of technology that can help bring “gas fees” — transaction fees that can hit highs of up to USD 200 when there’s a lot of demand on the platform, which has limited capacity — down by nearly 100%, the Ethereum Foundation says. Ethereum creator Vitalik Buterin predicts these fees could drop to as low as USD 0.002-0.05 with the help of a technology that processes transactions on a separate chain, and then records a compressed version on the main Ethereum blockchain to help relieve some of the pressure on the blockchain.

The Merge can also push Ethereum up the ranks of cryptocurrencies: The system upgrade will relieve miners of intense “selling pressure,” which in turn will reduce the “inflation rate of supply,” research firm FSInsight said in a report cited by CoinDesk. This will cut Ether’s issuances by 87%, allowing Ethereum to potentially eclipse BTC in market cap over the next year. Ethereum’s current market cap of around USD 226 bn is nearly half of BTC’s USD 461 bn, according to CoinDesk data.

The upgrade is not without its controversy: While most in the industry are supportive of the shift, some — mostly miners lamenting the losses they might sustain from the shift — are critical. Some are also concerned that proof-of-stake could make Ethereum more centralized and less secure, a concern that has threatened cryptocurrencies for a while now. In the proof-of-stake system, so-called “validators” will come from a pool of entities holding large amounts of staked Ether (Ether deposited on the Beacon Chain). These include Lido Finance, which controls a whopping 31.2%, Coinbase, which controls 14.7% and Kraken with 8.5%, according data compiled by Messari. It will become inherently easier for these large organizations to become validators since they already hold large stakes in the coin and are able to make the large deposits required, as opposed to a regular run-of-the-mill owner of the coin.

Disclaimer: These organizations also act as custodians for smaller holders of Ether, which means they don’t actually own most of what they hold. Still, concerns of cryptocurrency becoming more centralized — and at times, even, monopolized — are prevalent in the crypto community, and the proof-to-stake framework threatens to exacerbate these issues.