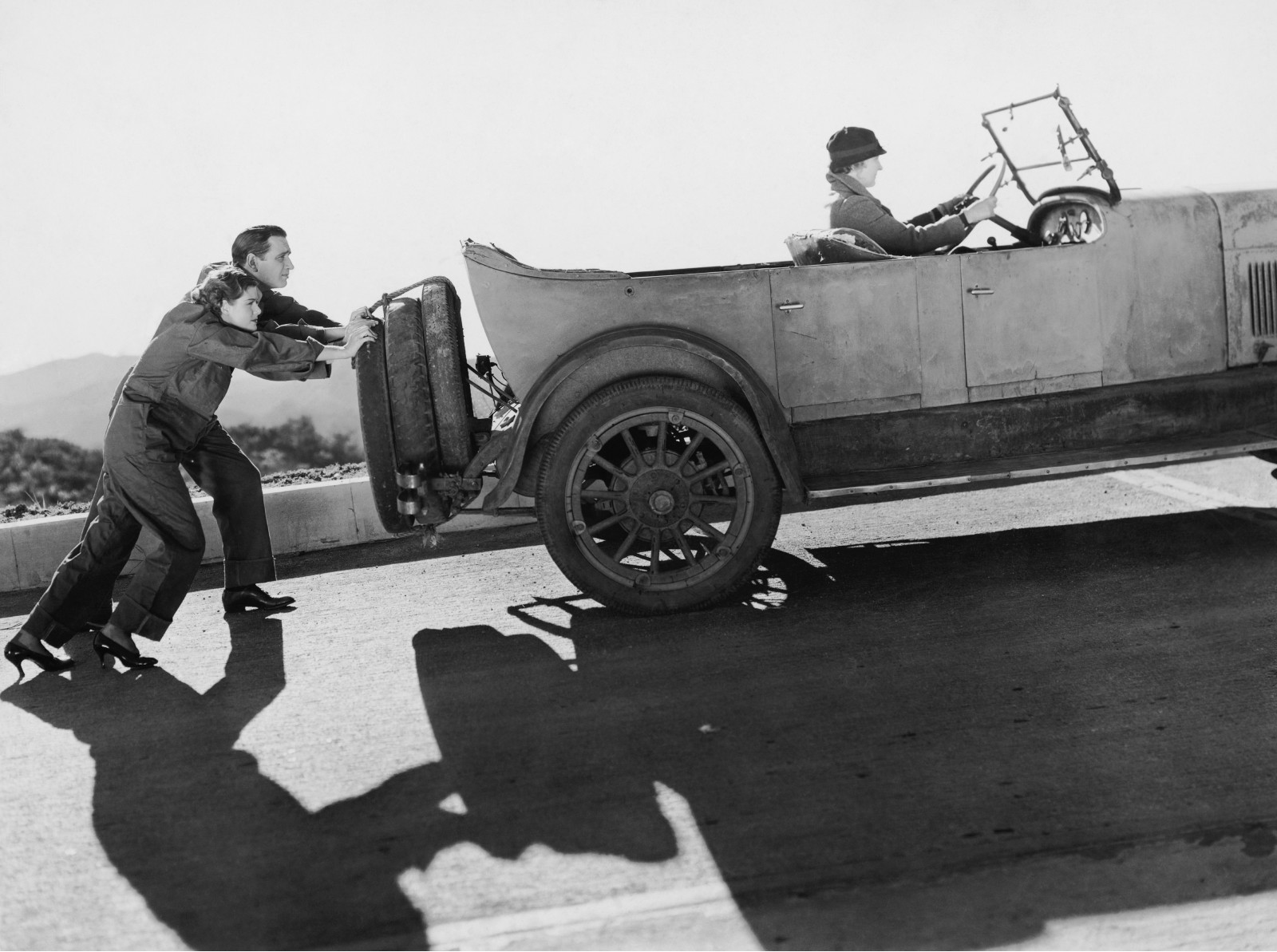 Domty shareholders will get a little more for selling to Expedition Investments: The Expedition Investments-led consortium bidding to acquire 34% of cheesemaker Domty has upped its offer by 10% on the heels of a fair value study that suggested the bid had undervalued the company. The consortium is now offering to purchase shares for EGP 5.50 apiece in the ongoing mandatory tender offer, up from EGP 5.00 before, the Financial Regulatory Authority said in a disclosure (pdf) on Thursday.

It’s an adjustment, but it’s still below the fair value assessment: The revised offer came a day after BDO valued the company’’s shares at EGP 6.90 each — 38% higher than the price offered to shareholders. A week ago, the company was half-way to its target, with shareholders having agreed to sell 40.5 mn shares.

What happens now? Shareholders have until Wednesday to sell their holdings to the consortium. It’s unclear whether the board will now publicly respond to the offer or make a recommendation to the shareholders.

REMEMBER- Domty’s majority shareholders are among the investors bidding for the shares: The Damati family — which founded Domty and already control 56% of the company — are part of the consortium and also own minority stakes in Expedition. Expedition, a special purpose vehicle domiciled in Mauritius, is controlled by investors in Egypt and the Gulf. Success in the MTO would hand the consortium control of 90% of the company’s shares.