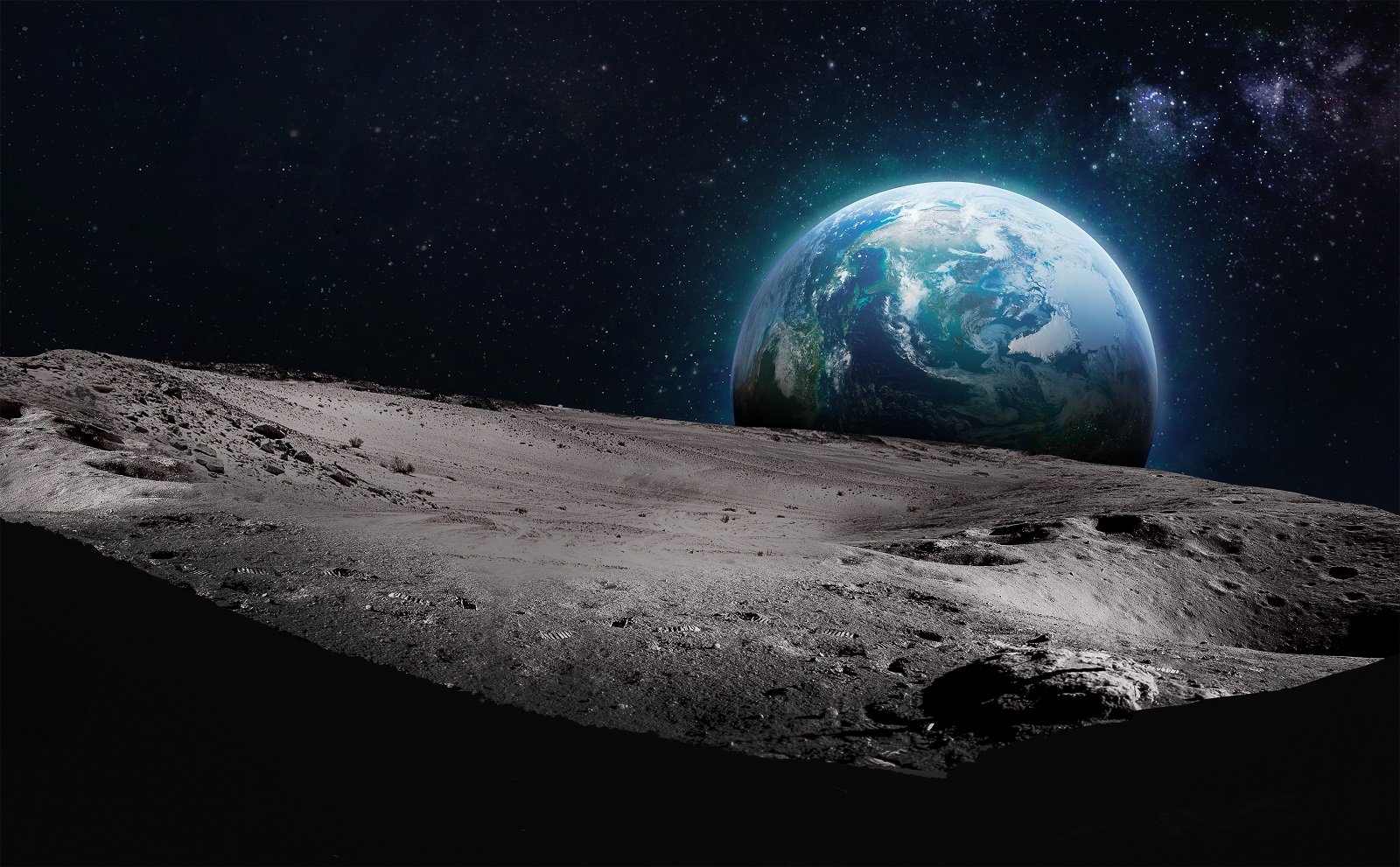 NASA’s latest moon missions mark our first return to our lunar neighbor in 50 years. NASA has been back in the global headlines in recent days albeit not for the reasons it was hoping. Two attempts to launch Artemis 1 both ended in failure last week as technical issues scuppered the space agency’s plans to finally get the rocket into space.

Technical hitches aside, there’s a new-age space race going on: NASA holds ambitious plans to use the moon as a jumping off point to explore Mars and elsewhere in deeper space, and wants to get astronauts back onto its surface by 2025.

Artemis 1 is part of this plan: The unmanned spacecraft — a collaboration between the European Space Agency’s Orion capsule (a craft designed to carry astronauts to the moon and eventually to Mars) and NASA and Boeing’s Space Launch System (SLS) rocket — will take three manikins into space and orbit around the moon. Artemis 1 is the uncrewed test flight that will fly around and beyond the moon, setting the stage for future manned Artemis missions.

Water, solar system intel and inclusion are driving NASA’s latest ambitions. NASA has announced plans to spend almost USD 100 bn for another moon landing, partly due to the discovery of frozen water in impact craters on the moon’s surface, as we reported previously. The first four flights are expected to cost USD 4.1 bn each.

The Artemis program will pave the way for exploration of Mars. Artemis 2, which is expected to launch no earlier than 2024, will carry a crewed flight beyond the moon, taking humans to the farthest they have ever been in space. Artemis 3 will take the first female astronaut and person of color for a weeklong trip to the moon in 2025. The Artemis missions are expected to equip NASA to launch a future crewed mission to Mars from a new space station in the moon’s orbit.

The moon is the Rosetta Stone of space exploration. Even though interest in the moon waned following the Cold War-era moon landings, scientists still consider our lunar satellite to be space exploration’s “Rosetta Stone,” providing key information about our solar system and serving as the best place to study the origin and evolution of planets. Apollo’s successor aims to establish a longer term human presence on the moon, making it an intermediate station on future trips to deep space and Mars, NYT reports.

The moon’s water reserves may provide breathable air for astronauts as well as rocket fuel. Water is central to renewed interest in moon exploration, even though we still don't know how much water there is or how easy it will be to extract it. Ice water was first discovered at the bottom of dark craters on the moon’s poles in late 2009. Scientists speculate that water can be used to provide breathable air for astronauts and the hydrogen may be used as a rocket propellant in the future, making the moon a permanent base and springboard for future trips to Mars. The first drilling efforts are scheduled to start in late 2024 by robotic vehicle VIPER (the Volatiles Investigating Polar Exploration Rover).

When did we last visit our lunar neighbor? The Cold War-era Apollo missions (1969-1972) mark the last time that astronauts visited the moon, when 14 missions landed the first human on the moon. Rocks collected during the missions provide the foundation of our current understanding of the solar system and the moon, which likely formed out of debris from the collision of an object roughly the size of Mars with Earth 4.5 bn years ago. NASA shifted its focus to Mars and the moons of Jupiter and Saturn following the last moon landing.

China, South Korea, and many others also have lunar ambitions. Earlier this year, China launched its new permanent space station Tiangong, which the Chinese hope will replace the soon-to-be decommissioned International Space Station in 2031. China is the third country after the US and Russia to send astronauts into space and build a permanent space station. South Korean mission Danuri, which was launched by SpaceX’s Falcon 9 rocket, is currently en route to the moon and will begin to orbit it at an altitude of 100 kms once it reaches the moon in December, TechCrunch reports. On board Danuri are instruments and cameras that are sensitive enough to see inside the moon’s ice water-containing craters.

The private sector is also making forays into galactic exploration. Elon Musk’s SpaceX may be the loudest private company in space exploration — but it certainly isn’t the only one. Richard Branson’s Virgin Galactic and Jeff Bezos’ Blue Origin took the first civilians into the cosmos when they made their maiden voyages into space last year, and the private sector looks to capitalize on the New Space industry.

Are we going to the moon? Local interest in space is on the rise as well. Earlier this year, 29-year-old Egyptian biomedical and mechanical engineer and founder of Deep Space Initiative Sara Sabry became the first Egyptian to travel to space. The Egyptian Space Agency’s (EGSA) 123-acre Space City, which will include a space academy, research center, museum and the African Space Agency, is set to launch later this year. It will make Egypt just one of ten countries with a space city and is expected to contribute 10 percent to our GDP. With our academy just getting off the ground, it’s not clear if we’ll be joining the latest space voyages anytime soon. In May, EGSA signed an MoU with South African National Space Agency (SANSA), and in June, EGSA collaborated with SpaceX to launch NileSat’s communication satellite Nilesat 301 with the aim of expanding television services in MENA and providing broadband connectivity to remote areas and for new projects at home.